Home » Markets » Even with Netflix slowing, the market rally is likely not over 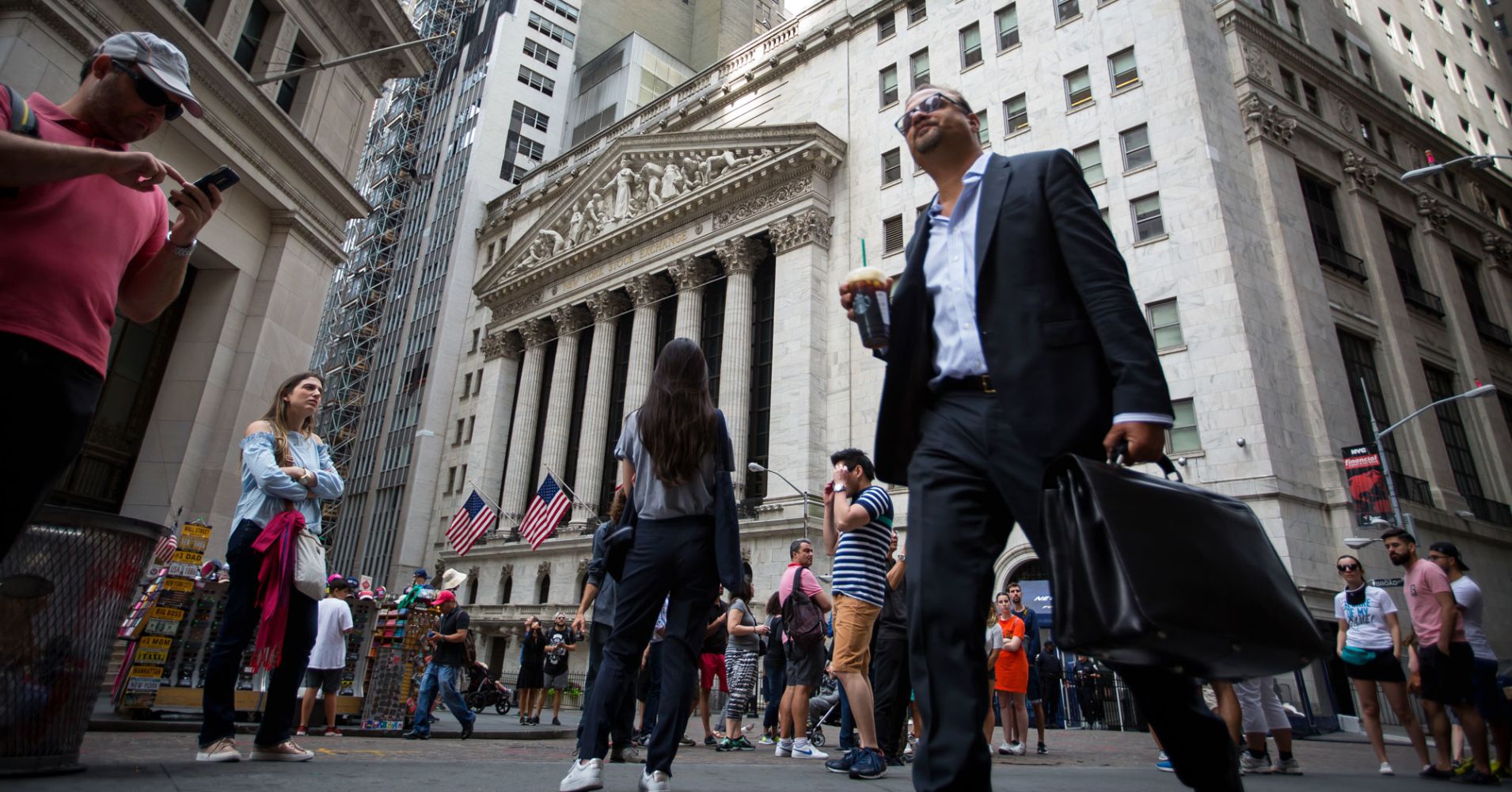 Even with Netflix slowing, the market rally is likely not over

Is the market rally over now that Netflix’s momentum is slowing? You can hear the bears and short sellers licking their chops already: Netflix’s miss on new subscribers means further gains are doubtful not just for FAANG stocks, but even the S&P 500.

The bears’ logic goes like this: Most of the gains in the S&P 500 are due to FAANG stocks, the technology giants including Facebook, Amazon, Apple, Netflix and Google’s Alphabet. With Netflix now faltering, momentum players that have advanced the FAANG stocks will begin lightening up on their positions. The bears conclude the S&P 500 is in trouble now without FAANG.

I agree that much of the gain in the S&P 500 this year is due to the advance of those tech names, but to say it all depends on FAANG is ludicrous.

There are plenty of bright spots in the market outside of this handful of big tech stocks. With the S&P 500 up 4.6 percent year-to-date, 260 stocks, or 52 percent of the index, are up this year. That’s not amazing breadth, but it is positive. “What you don’t want to see is where the market is up, and the breadth is negative,” Howard Silverblatt said.

Four sectors — technology, health care, energy and consumer discretionary — had a particularly strong year, with far more than half the stocks up in each sector.

(percentage of stocks up this year)

Yes, thanks to FAANG, technology is the market leader, up about 15 percent this year. But there are plenty of sub-sectors that also have seen strong price gains this year.

I’m not trying to be Pollyannaish. There is plenty of broad weakness. Financials are down on a flattening yield curve,and industrial and material stocks are down on trade concerns. Consumer staples shares are down on competition and the reduced value of brand names.

But don’t fall into the “it’s all FAANG and nothing else matters” trap. The market has held up well precisely because of the rotation we have seen in and out of sectors this year.

As for this argument that Netflix is in some kind of existential crisis and it’s all over, I don’t buy that, either. Remember what happened to Facebook in March? It went from $180 to $150 over the course of a few days due to the Cambridge Analytica scandal. That was a genuine existential threat to the company — enormous reputation issues were at stake, and even the business model was under scrutiny.

In the end, the momentum guys took profits, and the stock recovered, now up 30 percent since bottoming in April.

The subscriber growth miss by Netflix is certainly disappointing, but it hardly rises to the crisis Facebook faced in March. So, don’t write Netflix off either.