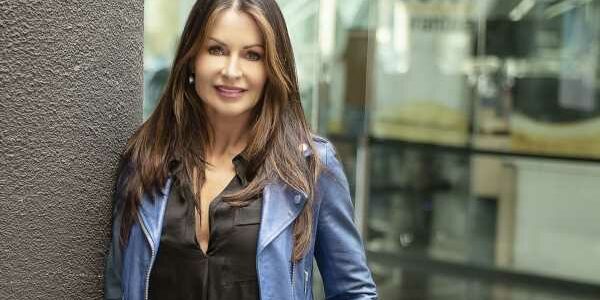 Professionals used to shy away from jobs in themarijuana industry — or at least keep them hush hush. Now, the tables have turned.

Liesl Bernard, chief executive of San Diego-based CannabizTeam, which places both managers and temps at cannabis companies, said she used to have to “beg people to take a chance on cannabis” when she started her business in 2016. Executives were concerned that working with marijuana, which is illegal on the federal level in the U.S., could cause them to lose professional licenses in areas such as accounting or law.

This year, her firm placedTerrAscend Corp.’s new Chief Financial Officer Keith Stauffer, who previously worked at Coty Inc. and Hershey Co. CannabizTeam has doubled its number of placements this year to over 1,000, with 25% to 30% of those at the management and executive level.

“Today, it’s become the sexy industry,” Bernard said. “After it was deemed essential in Covid, people are reaching out to us and saying: ‘How can we get into this industry?’”

If full legalization occurred in all 50 states today, there would be in excess of 1.46 million jobs, which would increase to 1.63 million jobs by 2025. Its appeal has grown as more states move to allow it.

Toler told me last week that when he got a call from a recruiter in late 2018, he hardly hesitated. “Over a 40-year career, I’ve seen very few sea changes in our culture that will parallel what will happen in cannabis,” he said.

Top executive salaries are now commensurate with many other industries — from $250,000 to $500,000. But Bernard said finding qualified candidates remains a challenge. Since the sector is so young, there’s no pool of seasoned veterans. And while industries from tobacco and alcohol to pharmaceuticals and cosmetics are supplying good candidates, culture clashes can be an issue.

And then, there’s the most awkward unknown — has the new potential cannabis executive actually tried the still-federally-illegal product?

“We don’t ask to that level of detail,” Bernard said. “We often ask, ‘what is your experience with cannabis?’ And so many people open up, and say cannabis really helped someone in their family overcome cancer or deal with disease.”

NUMBER OF THE WEEK

QUOTE OF THE WEEK

“Think of a $5 tomato versus a $2,000-a-pound plant. You’ve got a longer way to go in vertical farming to make up your return on capital,” said Hydrofarm’s Bill Toler in an interview, to explain why his company is going after the cannabis market before it targets vertical farming operations.

WHAT YOU NEED TO KNOW