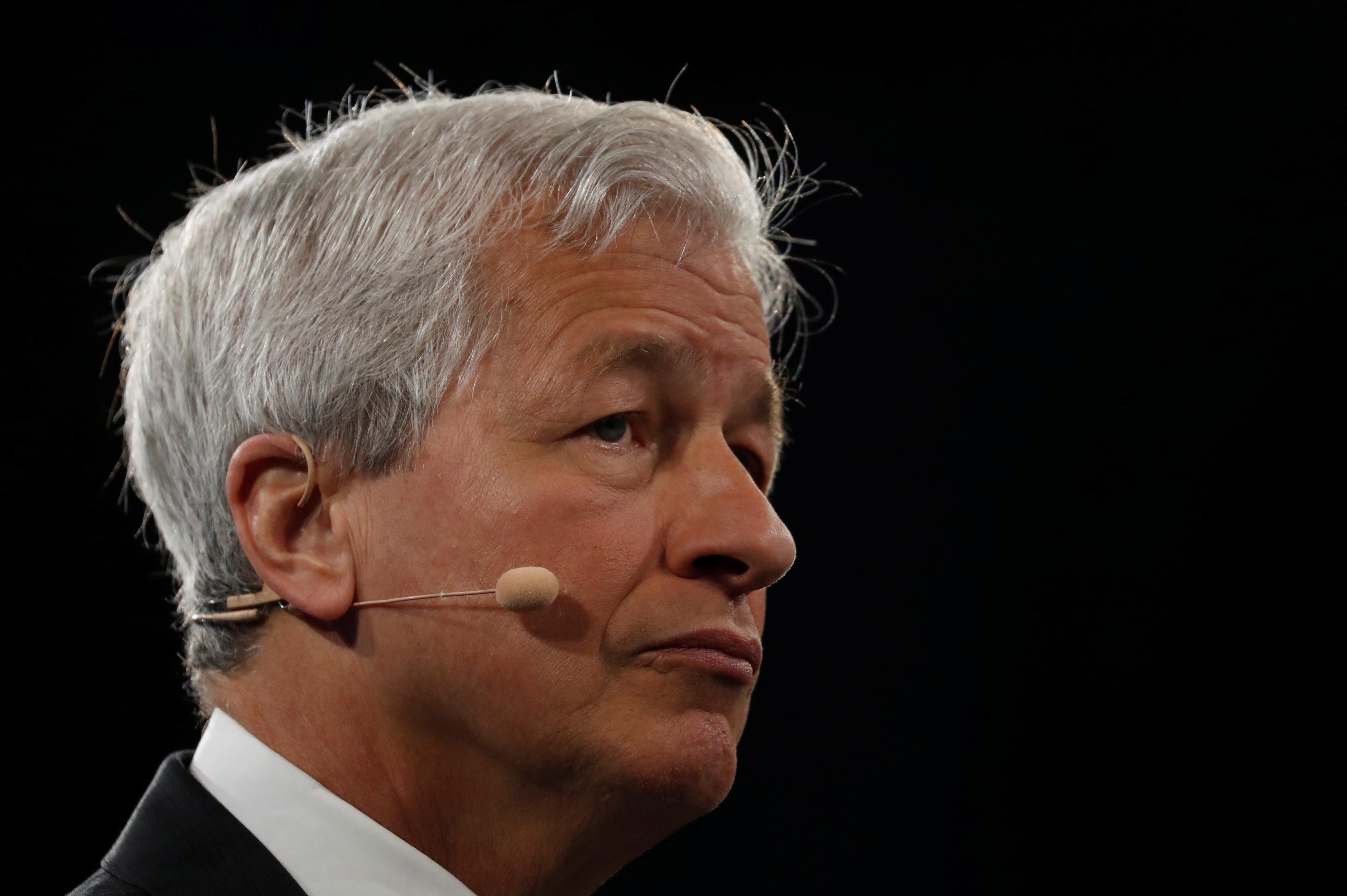 The industry is still almost entirely run by men, although a handful of women have broken through to executive ranks in recent years. Here is a history of CEOs at the top six U.S. banks.

J.P. Morgan and Chase merged in 2000. Douglas Warner had led J.P. Morgan, while Harrison had been Chase’s CEO and took over the combined entity

NationsBank and BankAmerica combined in 1998. McColl was NationsBank’s CEO and David Coulter was BankAmerica’s CEO

Wells Fargo and Norwest Corp merged in 1998. Kovacevich had the top job at Norwest, while Paul Hazen was Wells Fargo’s CEO

Citigroup was formed in 1998 when Citicorp and Travelers Group merged. John Reed was Citicorp’s chairman, while Weill chaired Travelers at that time

Morgan Stanley merged with Dean Witter Discover & Co in 1997. Richard Fisher was its chairman then and Purcell headed Dean Witter

*The CEO left the company in December.