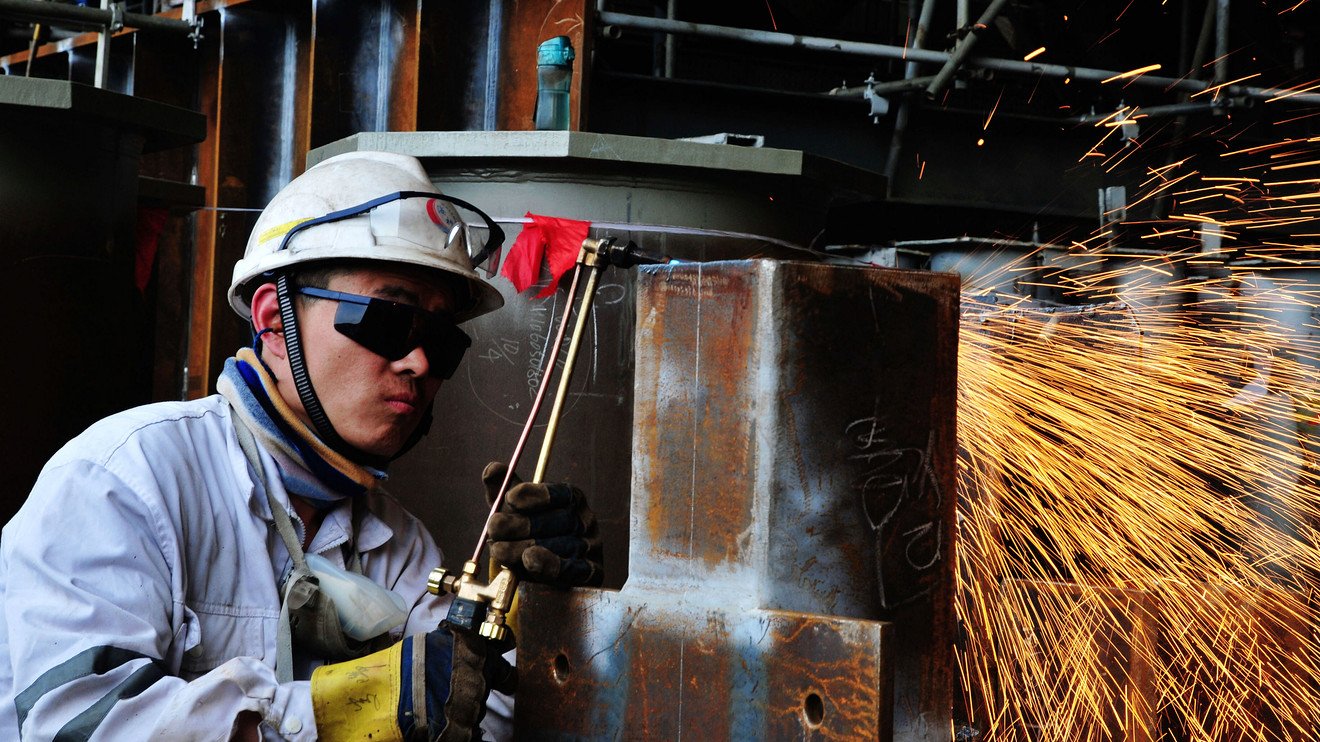 FTSE 100 slides more than 1% as U.S. seeks more tariffs on goods from China

The U.K.’s blue-chip stocks sharply dropped Wednesday, falling by the most in two weeks, as the U.S. said it plans to hit Chinese goods with another $200 billion in tariffs, intensifying the trade fight between the world’s largest economies. |

The slides came after the White House said Tuesday it’s preparing to assess tariffs of 10% on a further $200 billion in products imported from China. China’s Ministry of Commerce said in a statement that the new levies are “totally unacceptable” and that the behavior is hurting not just China, but the whole world.

The U.S. last week hit Beijing with levies on $34 billion in goods, and Beijing retaliated with tariffs of the same amount.

The newly proposed round of tariffs on items including electronic components, furniture and tuna would take effect in two months, allowing time for the two countries to discuss the matter, and for U.S. businesses to comment on the line-up of affected goods.

Heavily weighted mining shares on the FTSE 100 were hit again on the prospect of worsening trade relations between the U.S. and China, which is the world’s largest buyer of copper. Copper futures HGU8, -2.71% dropped nearly 3% on the New York Mercantile Exchange on Wednesday.

• “If we see these duties kick in, nearly half of all Chinese exports will be under tariffs. Let me put this in simple language for the markets to try to understand: “This is a T-R-A-D-E W-A-R. Not a spat,” said Michael Every, senior Asia-Pacific strategist at Rabobank, in a note.

For its part, China “can’t put $200 billion of tariffs in place as it doesn’t buy $200 billion more of U.S. goods! So where do we go? Somewhere that says ‘risk on’? Note that at time of writing [the yuan] was back at 6.69 again, and Chinese equities are tanking,” said Every.

Burberry Group PLC shares BRBY, -2.76%BURBY, +1.17% lost 2.7% after the luxury-goods retailer said dampened demand among tourists in Europe led to slower like-for-like sales in the first quarter. Those sales rose 3% compared with 4% in the year-earlier quarter.