After recording stellar gains in the previous two sessions, gold prices drifted lower on Wednesday as riskier assets such as equities rose sharply after the U.S. Senate agreed to a massive $2 trillion relief package.

Gold prices declined even as the dollar lost substantial ground against other major currencies.

Senate Majority Leader Mitch McConnell, R-Ken., and Senate Minority Leader Chuck Schumer, D-N.Y., announced the deal in the early morning hours on Wednesday, with a vote on the bill expected later in the afternoon.

“At last, we have a deal. After days of intense discussions, the Senate has reached a bipartisan agreement on a historic relief package for this pandemic,” McConnell announced from the Senate floor.

McConnell described the bill as a “war-time level of investment” in the country, providing financial assistance to individuals and companies.

Meanwhile, a report released by the Commerce Department showed an unexpected increase in new orders for U.S. durable goods in the month of February.

The Commerce Department said durable goods orders jumped by 1.2% in February after a revised uptick 0.1% in January.

Economists had expected durable goods orders to decrease by about 0.8% compared to the 0.2% dip that had been reported for the previous month. 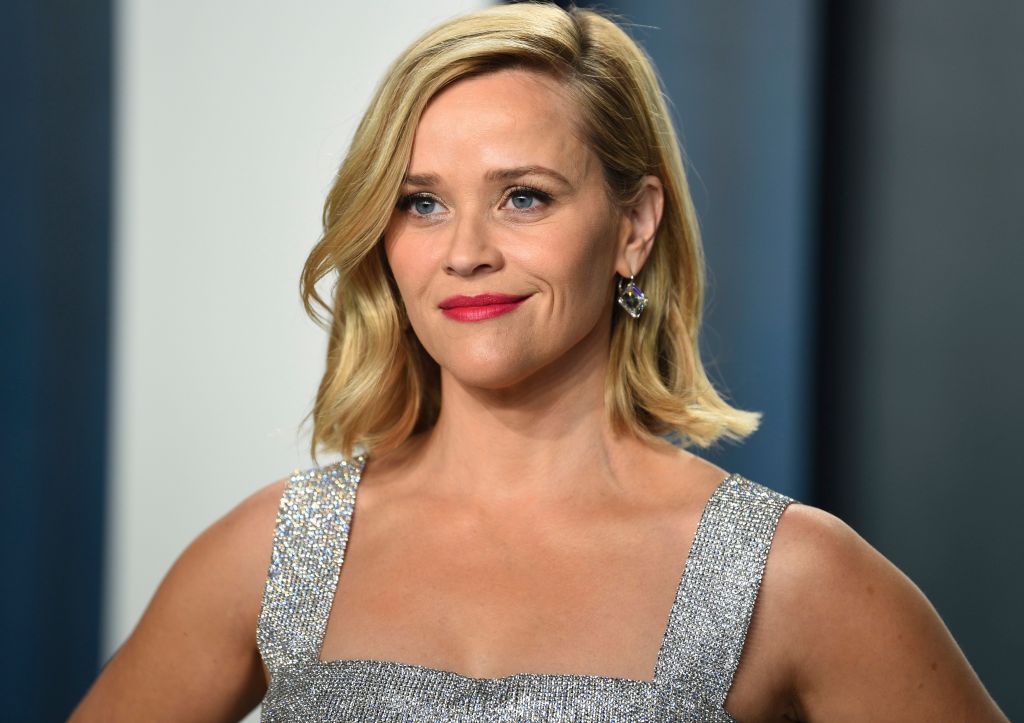