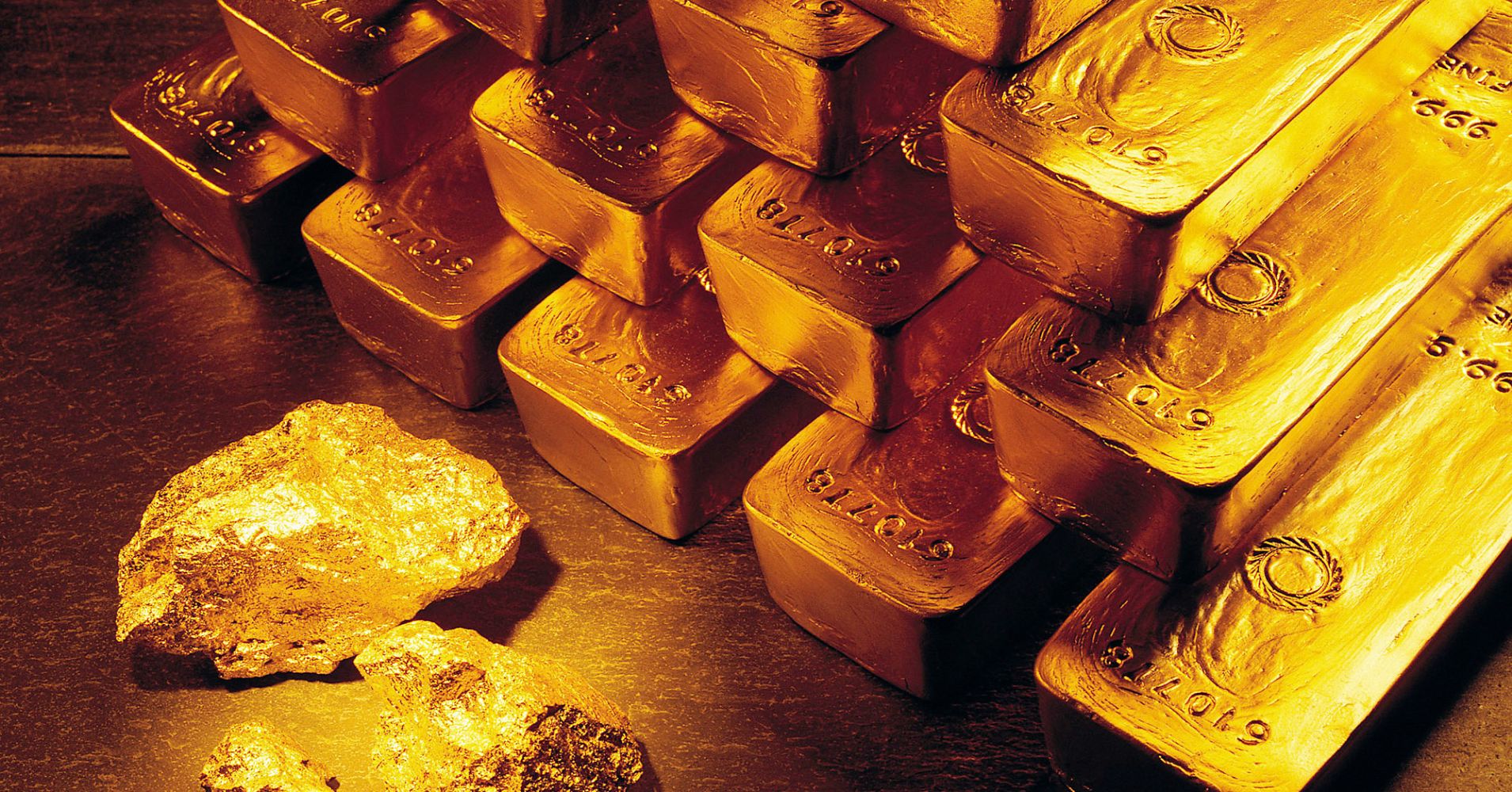 Gold prices nudged higher in early trade on Monday amid a softer U.S. dollar and slightly weaker Asian shares, after sliding to their lowest in seven months in the previous session.

The dollar traded below a 10-day peak, hit in the previous session, versus a basket of six major currencies early on Monday.

Asian shares were lower on Monday, brushing off a firmer Wall Street lead as investor caution dominated ahead of the release of key Chinese economic data.

China is expected to report a modest slowdown in second-quarter economic growth, as the government’s efforts to tackle debt risks crimp activity and a trade war with the United States threatens exports.

On the eve of his meeting with Russia’s Vladimir Putin, U.S. President Donald Trump rattled allies once more by labeling the European Union a “foe” with regard to trade.

The European Union will open an annual meeting with China on Monday, and will be looking to fend off overtures for an anti-U.S. alliance as China seeks a European counterbalance to U.S. tariffs.

President Trump said on Friday the United States and Britain could secure a “great” post-Brexit trade deal, lavishing praise on Prime Minister Theresa May and contradicting his own withering assessment of her strategy publicized hours earlier.

The Federal Reserve on Friday pointed to “solid” U.S. economic growth during the first half of the year in its semi-annual report to Congress, where it also reiterated that it expected to continue to raise interest rates gradually.

The Bank of Japan this month might concede that inflation could fall short of its 2 percent target for as long as three more years, sources say, in what would be the strongest sign yet of acceptance that its goal cannot be reached quickly.