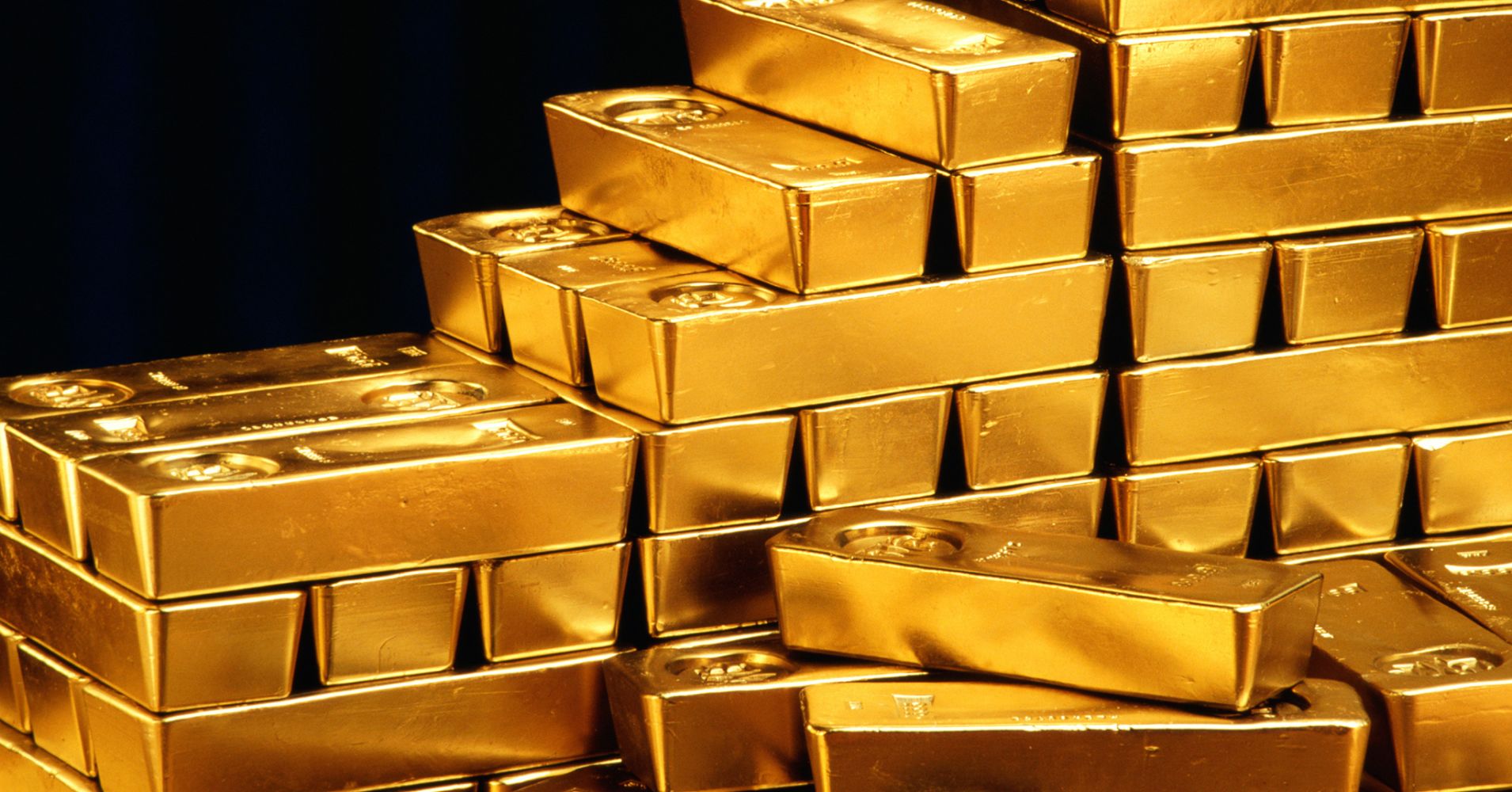 Gold eased for a sixth straight session on Friday, having slipped to a one-year low in the previous session, as the U.S. dollar firmed.

Bullion was headed for a 2 percent decline for the week.

The dollar index, which measures the greenback against a basket of six major currencies, was 0.1 percent higher at 95.129. It had dropped from a one-year high of 95.652 on Thursday after U.S. President Donald Trump expressed concern about the currency’s strength and the Federal Reserve’s interest rate increases.

Trump on Thursday criticized Federal Reserve policy even though most economists believe the highest inflation in seven years and lowest unemployment in 40 years justify recent interest rate rises and a strong U.S. dollar.

Fed Chairman Jerome Powell in a two-day congressional testimony said he believed the United States was on course for years more of steady growth and reaffirmed expectations for more interest rate rises in the world’s largest economy.

Canada on Thursday played down Trump’s suggestion that he might seek separate trade deals with NAFTA partners Canada and Mexico, noting he has made similar comments before.

The European Union’s trade commissioner said on Thursday she hopes an EU mission to Washington will ease a transatlantic trade dispute but the bloc is preparing a list of U.S. imports to hit if the United States imposes tariffs on EU cars.

European Union countries will suffer long-term damage equivalent to about 1.5 percent of annual economic output if Britain leaves the bloc without a free trade deal next year, the International Monetary Fund said on Thursday.

The financial leaders of the world’s 20 biggest economies meet in Buenos Aires this weekend for the first time since long-simmering trade tensions burst into the open when China and the United States put tariffs on $34 billion of each other’s goods.

Demand for gold is expected to rise during the second half of 2018, as inflation potentially rises and a global trade war may impact currencies, the World Gold Council said on Thursday.

Switzerland in June shipped the most platinum since January and the most palladium since March, with exports of both metals far exceeding imports, Swiss customs data showed on Thursday.