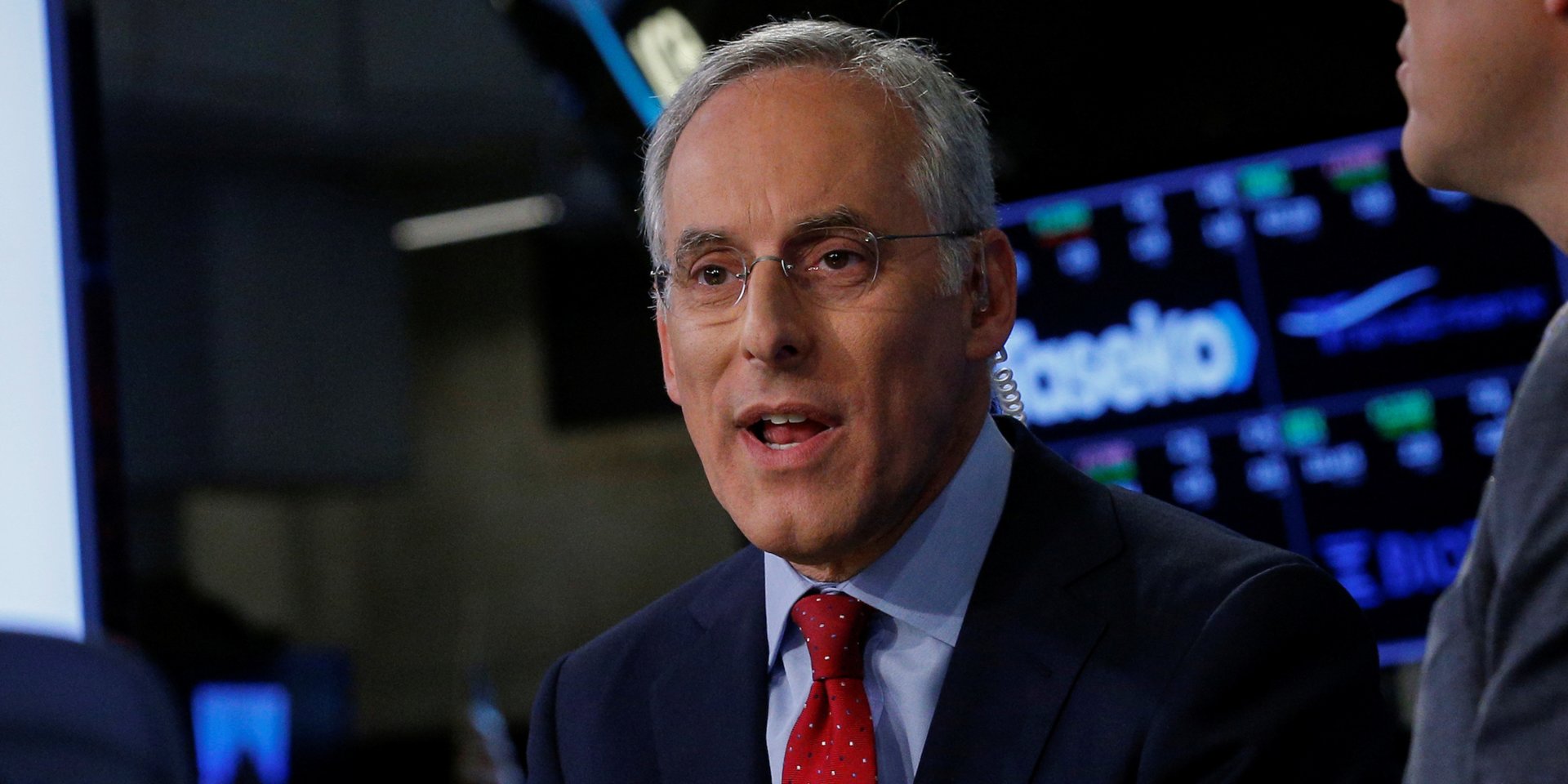 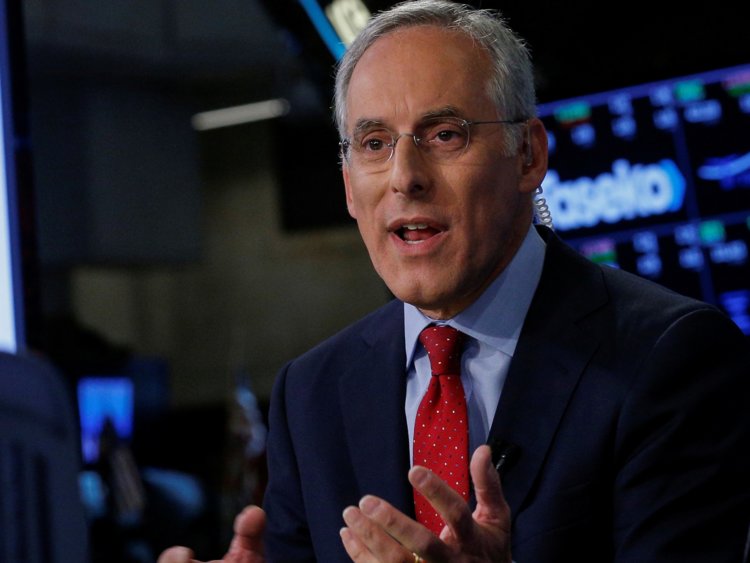 David Kostin has some recommendations for investors worried about trade tensions.
Brendan McDermid/Reuters


So far, trade disputes between the US and China have resulted in only brief episodes of volatility in the stock market.

Some investors aren’t even going as far as calling it a full-blown trade war yet. But with both countries showing no signs of backing down, Goldman Sachs’ equity strategists have laid out the impact that escalating tensions could have on the market.

This year, the Trump administration has imposed a 25% import tax on $34 billion worth of Chinese goods, and has also threatened to hit another $400 billion worth of products with tariffs due to China’s retaliation. It has also imposed and threatened tariffs on Canada, the European Union, and Mexico in its quest for what it considers fairer trade.

There are two ways that trade disputes could hurt the earnings of S&P 500 companies, according to David Kostin, Goldman’s chief US equity strategist.

The first is by undercutting the revenues of companies that export to China, mainly, and other countries with which the US is fighting.

“The tariff impact on S&P 500 EPS through lower revenues is minimal,” Kostin said in a note to clients on Friday. This is because just 2% of aggregate S&P 500 sales come from China, he added. Even if the trade war went global, with 5% tariffs on all trading partners, Goldman sees its 2019 S&P 500 EPS forecast lower by 1% to $169.

The second, more meaningful impact to US companies is via lower margins, Kostin said. The flow of trade between the US and China is much heavier in the China-to-US direction, and roughly 15% of the cost of goods sold has origins outside the US.

Investors have shrugged off this risk for now. Kostin saw no strong link between trade disputes and the performance of industries with heavy imports, such as petroleum and coal. The S&P 500 has been stuck in a tight range and last hit an all-time high 122 trading days ago, according to Bespoke Investment Group. It’s still up 5% this year.

But for investors worried that the trade war will worsen, Goldman had two recommendations: