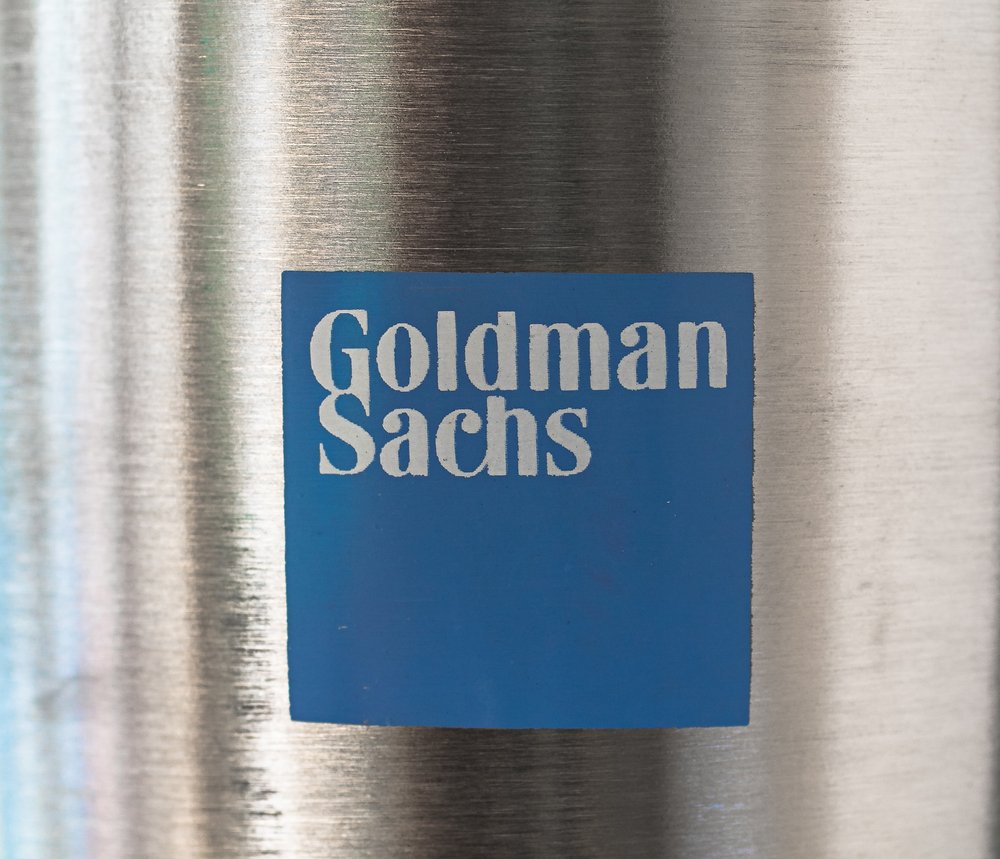 How Goldman Sachs Makes its Money

Among the financial institutions that earned public notoriety during the banking crisis of 2007-08, few landed on their feet quite like Goldman Sachs (GS). The subprime mortgage fiasco simultaneously benefited and hampered the Wall Street firm, affording it unusual profits while making it a target for enormous amounts of short-term credit courtesy of the Federal Reserve. Goldman Sachs became a net borrower and an emblem of everything diabolical about high finance. Today, the firm sits atop a landscape of fewer but larger investment management and banking concerns, each of them adept at making money by the billions.

On July 17, 2018, Goldman Sachs named David Solomon as the new chief executive officer (CEO), succeeding Lloyd Blankfein, who has run the company since 2006. The veteran investment banker will take over on Oct. 1, and will also take the title of board chairman at the end of this year.

Additionally, on this day, the firm released their Q2 earnings, which reported $2.6 billion in profits on $9.4 billion in revenue, boasting a 40% increase in profit.

Goldman Sachs’ largest IPO in recent memory was for news outlet — and occupational time sink — Twitter Inc. (TWTR) in 2013, which earned the firm $23 million. If that sounds small, it is. If that sounds too small, it isn’t. Goldman Sachs and its partners did take a paltry 3.25% of the money Twitter raised in the IPO, but the firm’s intent was to handle a publicly-ballyhooed company’s initial sale for a discount in the hopes of attracting future business. It seems to have worked. Investment banking generated $7.37 billion for Goldman Sachs last year, 18% higher than 2016. (For more, see: 5 Tips for Investing in IPOs.)

Investing and lending is where Goldman Sachs enjoys the highest returns on its efforts. An investment bank is, after all, a bank. Goldman Sachs lends money to its corporate clients and also has a department that offers secured loans to wealthy individuals. Think originating loans, but only for a pool of borrowers with stellar credit and the wherewithal to pay back every cent of debt. There’s a reason why lending as Goldman Sachs does it is more remunerative than how the neighborhood loan shark does it. The former’s operations are less messy, too. (For related reading, see: Personal Loans: To Lend or Not to Lend?)

Goldman Sachs’ own investments include real estate holdings, debt, and the same stocks that ordinary folks buy, but on a far greater scale. Investing and lending earned the firm $6.58 billion in 2017, 61% higher than in 2016.

The last sector to talk about is investment management, a necessary component of any successful investment bank. Investment management is where a rich client or a representative of a large foundation or institution sits down with a Goldman Sachs professional and says, “Grow my nest egg.” Or “Keep me one step ahead of the taxman.” Or “How can we get my ex-wife’s hands off my money?” Investment management doesn’t sound that technologically advanced — it isn’t — but it requires specialized knowledge of a tedious nature. Few firms have the intellectual heft to manage clients’ gigantic investments. But Goldman Sachs is one that does.

Much of the revenue in this segment comes from incentive fees, paid by shareholders to fund managers for their ability to not destroy or weaken the investments. Investment management generated $6.22 billion in revenue for Goldman Sachs last year, comparable to the numbers for every segment except institutional client services.

The 2008 financial crisis drove some large financial firms (e.g. Lehman Brothers) out of business. Others, like American International Group, Inc. (AIG) and Bank of America Corp. (BAC), survived only due to do forced support from the American taxpayer. Goldman Sachs falls somewhere in the middle. It received $10 billion through the Troubled Asset Relief Program, and even more than that indirectly through other TARP beneficiaries. 10 years later, Goldman Sachs is a robust company instead of a historical footnote. While no one can predict the future, Goldman Sachs’ short-term outlook will likely feature either continued profitability or continued government handouts. Neither of which a prudent investor ought to bet against.