Home » Markets » How a 'blue shift' in U.S. mail ballots might set off Election Week chaos 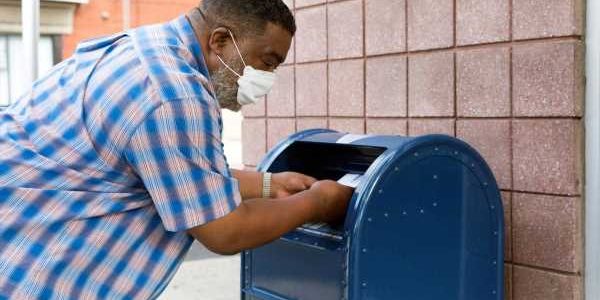 How a 'blue shift' in U.S. mail ballots might set off Election Week chaos

(Reuters) – When polls closed in Arizona’s U.S. Senate race in November 2018, initial results from in-person voting showed Republican Martha McSally in the lead. Her advantage evaporated in the days that followed with the tallying of postal ballots. 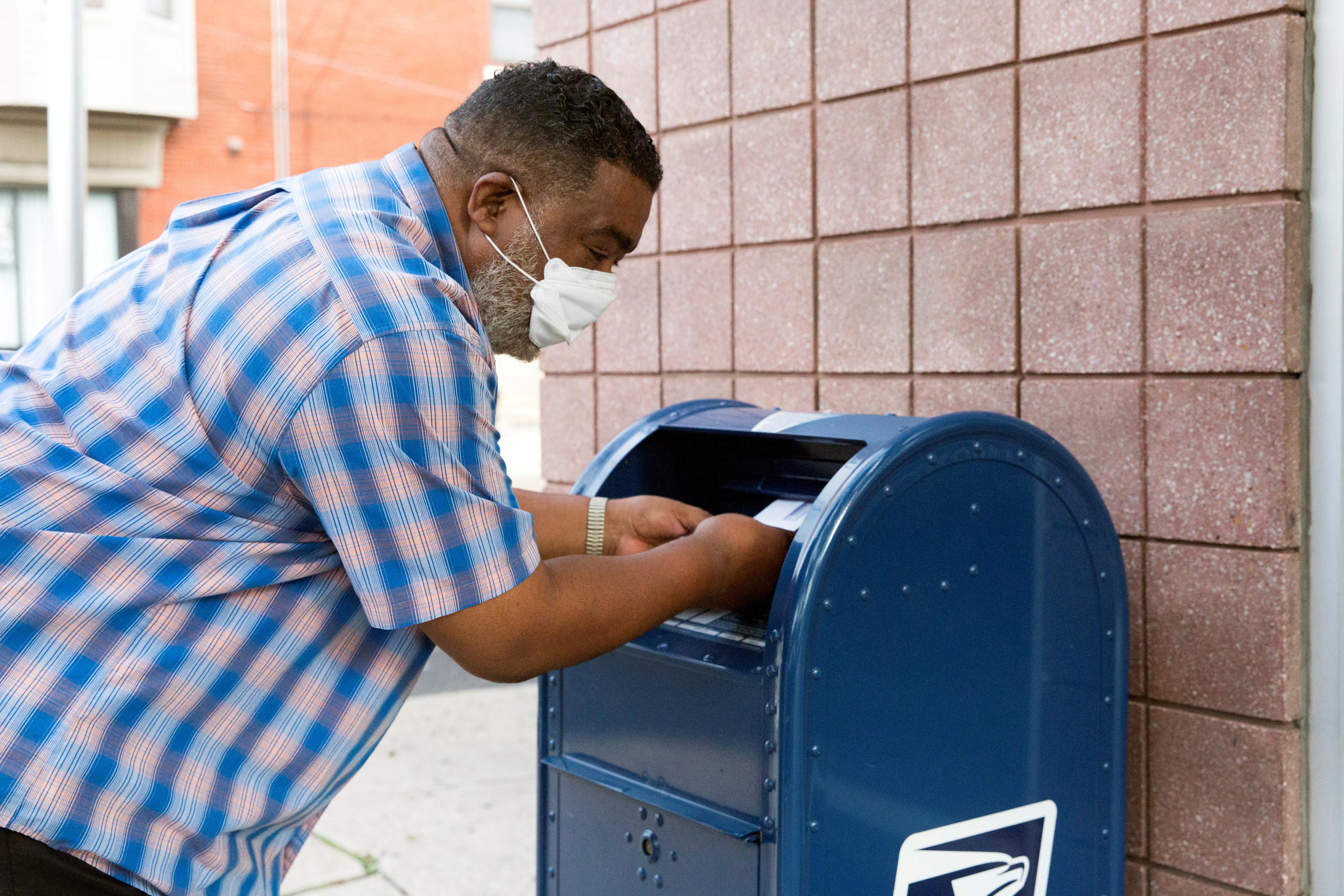 “Electoral corruption – call for a new election?” President Donald Trump posted on Twitter at the time. His suggestion had no effect, and McSally conceded to Democrat Kyrsten Sinema six days after Election Day.

A similar “blue shift,” with blue representing Democrats, could play out in the Nov. 3 U.S. presidential election, with the Republican Trump, 74, ahead in early returns and Democrat Joe Biden, 77, emerging as the winner in the days that follow.

Nearly half of Democrats say they plan to vote by mail, while only one quarter of Republicans plan to do so, according to Reuters/Ipsos polling in August. Demand is driven in no small part by fear of infection from the coronavirus in public.

Counting mail ballots is often slower because officials must open thick envelopes, verify the ballots and validate voters’ identities, compared with the simpler, speedier process at a polling center where voters cast ballots in person.

Biden’s campaign is bracing for Trump to complain the contest is being stolen as the lead shifts, say people close to the Biden campaign.

Even some Republicans worry that Trump might exploit the uncertainty to cast doubt on the results if he ends up losing.

“The longer it takes to count absentee ballots, the more the narrative will take hold among Trump supporters and will be their ‘proof’ to question unfavorable election results,” said Dennis Darnoi, a Republican strategist based in Michigan, a state Trump won by less than a percentage point in 2016.

Trump repeatedly makes unfounded claims that mail voting leads to fraud, even though multiple studies show voter fraud in the United States to be extremely rare.

Trump refuses to say whether he will respect the outcome if he loses. His stance on the matter appears to have undermined Republican voters’ confidence.

In more than 30 states, including such battleground states as Arizona, Florida and North Carolina that traditionally decide elections, officials can begin processing or even counting ballots before Election Day.

“If the election comes down to these states, and everyone is waiting on results, I’m concerned about social unrest. This is especially true if Trump is ahead on Election Day,” said Rick Hasen, an elections expert and law professor at the University of California at Irvine.

“President Trump and his campaign are fighting for a free, fair, transparent election in which every valid ballot counts — once,” she said.

A winner might still emerge quickly if such states as Arizona and Florida, which have a long history of mail voting, post results hours after polls close.

“The most likely scenario is that we’ll know who the president is on Election Night,” said Michael McDonald, a political science professor at the University of Florida. “I’m not as worried by these doomsday scenarios.”

Florida election officials, for instance, will begin opening and verifying ballots at least three weeks before the election, though they are not able to tally the results to determine which candidate is ahead during that time.

Presidential elections are decided by an Electoral College, not the popular vote, meaning results in a battleground state such as Florida, with 29 of the 270 electors needed to win, could decide the outcome once its results are known.

In Michigan, a bipartisan effort to process ballots a day before Election Day has failed to gain traction, as some Republicans, without evidence, have argued that it might allow local officials to tamper with the results.

Ruth Johnson, the Republican state senator who proposed the bill and who was previously in charge of elections as Michigan’s secretary of state, said she did not know why the state’s Republican Senate Majority Leader Mike Shirkey had yet to act.

“It needs to be a priority, and I believe we do have the votes,” Johnson said.

In Pennsylvania, Democrats and Republicans negotiating measures to begin opening mail ballots before Election Day face an uphill fight with the Republican-led legislature asking in return for limits on the number of ballot drop boxes.

No such effort is under way in Wisconsin.