(Reuters) – The U.S.-brokered Sudan-Israel deal to normalise ties is “phony” and was secured by a “ransom”, Iran’s Foreign Ministry said on Saturday.

“Pay enough ransom, close your eyes to the crimes against Palestinians, then you’ll be taken off the so-called ‘terrorism’ blacklist,” the ministry tweeted. “Obviously, the list is as phony as the U.S. fight against terrorism. Shameful.”

Israel and Sudan agreed on Friday to take steps to normalise relations in an acord engineered with the help of the United States, making Khartoum the third Arab government to set aside hostilities with Israel in the last two months. 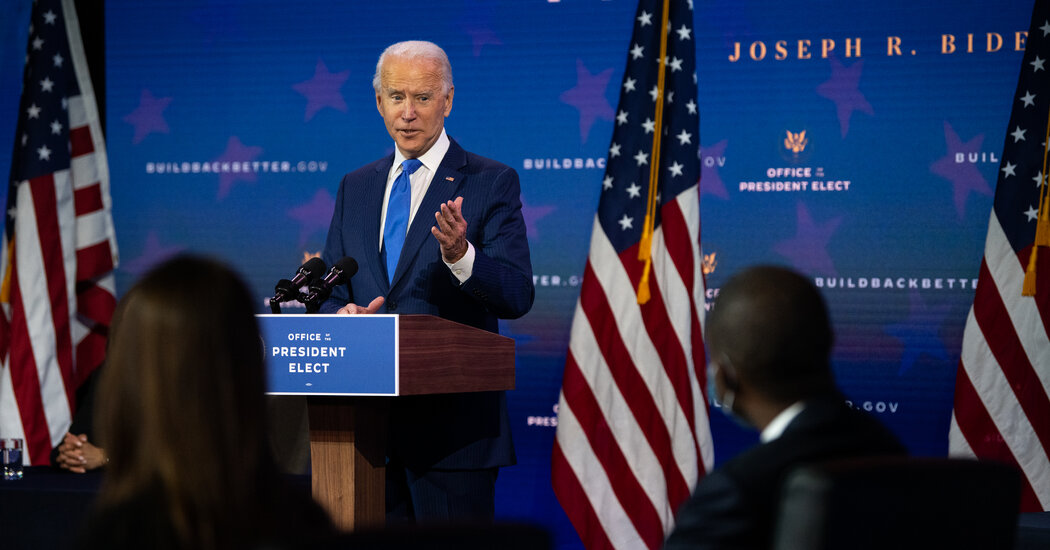 U.S. Manufacturing Index Drops More Than Expected In November
We and our partners use cookies on this site to improve our service, perform analytics, personalize advertising, measure advertising performance, and remember website preferences.Ok