DUBLIN/BRUSSELS (Reuters) – An EU-UK trade pact is unlikely to come together this week and negotiations might go into the next, an Irish minister said on Wednesday, confirming a Reuters report that the two were now set to miss their mid-November deadline for a new Brexit deal.

Britain left the bloc last January. A status quo transition period expires at the end of the year, and talks on trade rules that would apply from the start of 2021 have yet to yield a breakthrough.

“I think it’s unlikely this week,” said Irish Foreign Minister Simon Coveney. “I think it is likely to move into next week. At that point, the timelines start to get very tight – there are only 50 days left this year.”

“I think this week and next week are … crucial really. If we don’t have a deal at some point next week, I think we have real problems,” he told an online event.

EU and UK sources told Reuters earlier on Wednesday that negotiations to break a deadlock were expected to run through the end of this week.

Ambassadors of the 27 EU member states in Brussels will not be updated on the talks at a regular meeting on Wednesday and the issue is now tentatively pencilled in for their meeting on Nov. 18, a senior EU diplomat said.

The pound wobbled against the U.S. dollar on the news that talks might go beyond the mid-month deadline, though optimism that a vaccine against COVID-19 would bolster the UK economy later pushed the currency up.

In a sign that the estranged allies are still pushing for an agreement, EU sources said they now expect negotiators to come up with an agreed text in the middle of next week, unless talks collapse or there is a breakthrough earlier.

“I think it is quite possible that this could fall apart and we don’t get a deal,” Coveney said. “That wouldn’t shock me at all. But if you are asking me to call it, I think we are more likely to get a deal than not.”

Any agreement must still be approved by the 27 national EU leaders, who are next due to come together on Nov.19 in a video call amidst COVID-19 restrictions, as well as the European Parliament.

The parliament has already warned time was running out to put in place any new trade agreement. Its latest agenda has envisaged ratification by the plenary on Dec.16 if the lawmakers got a text ready by Nov.16.

“The real cut-off point is late next week,” said one EU diplomat who follows Brexit in EU hub Brussels.

A British source also said the negotiating teams’ talks in London were expected to last through the end of this week.

Divvying up fishing quotas, ensuring fair competition for companies in areas such as state aid, and agreeing how to settle any trade disputes in the future are the main sticking points that have so far barred an agreement.

The bloc has also insisted it would not implement any new partnership agreement with London if Prime Minister Boris Johnson pushes ahead with plans to undercut Britain’s 2019 divorce deal with the bloc. 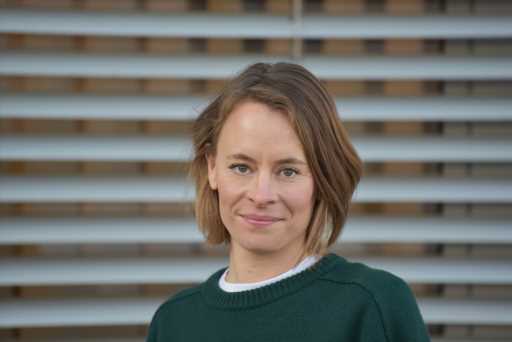