ROME (Reuters) – Italy is ready to use its vetting “golden” powers over strategic assets to ensure the Milan stock exchange, Borsa Italiana, is not sold to an unacceptable bidder, Economy Minister Roberto Gualtieri said on Wednesday. 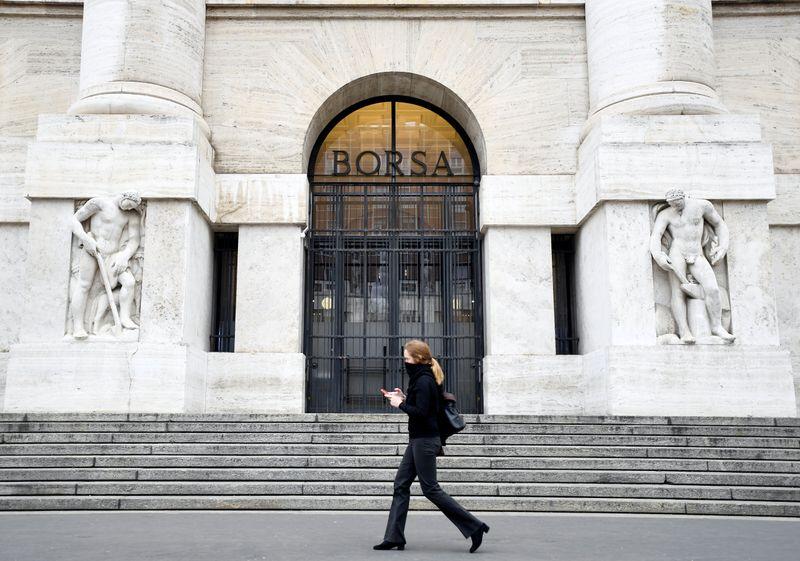 The London Stock Exchange (LSE), which bought Borsa Italiana for 1.6 billion euros ($1.9 billion) in 2007, has put it on sale to win European Union approval for its $27 billion takeover of data company Refinitiv.

Gualtieri said in a statement he hoped Borsa Italiana, which controls the key bond-trading platform MTS, would not end up in the hands of a company outside the euro zone.

He said the government was following the situation closely, “aware of the strategic importance that Borsa Italiana and MTS have for the correct workings of the Italian financial market and the entire Italian economic and production system.”

Rome considers sovereign bond trading platform MTS of strategic importance as it ramps up borrowing to boost its economy that has been ravaged by the COVID-19 pandemic.

Italian law allows the government to block attempts by EU and non-EU players to acquire a controlling stake in any company deemed strategically important.

The deadline for non-binding bids for the Borsa Italiana group is Sept. 11, sources said in August.

The EU’s competition regulator expressed concern in June that a combination of LSE’s (LSE.L) MTS and Refinitiv, which owns bond platform Tradeweb, would have a large market share in European government bond trading.

Refinitiv is 45%-owned by Thomson Reuters, parent of Reuters News.