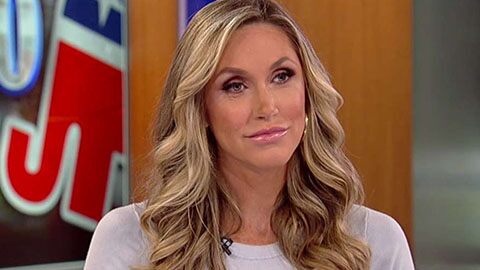 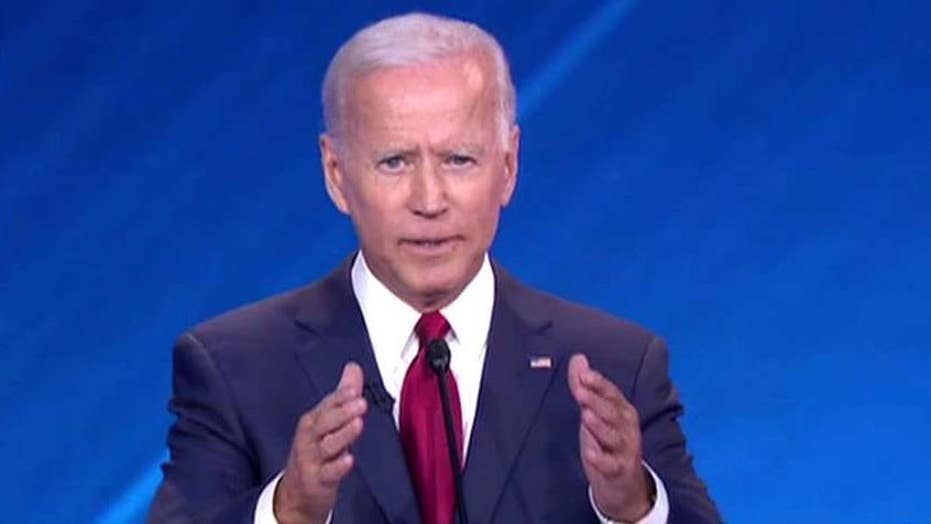 Trump campaign senior adviser Lara Trump said Friday that none of the presidential candidates “stood out" at the latest Democratic presidential debate.

“I really didn’t see anyone that worries us at the Trump campaign,” the president's daughter-in-law told “America’s Newsroom.”

Trump said that President Trump was often accused of being a "racist" and was blamed for the mass shooting at a Walmart in El Paso, Texas last month.

“All you heard was them trying to bash the president, call him a racist, call him a white supremacist, blame him for the shootings in Texas recently, which is disgusting," she said.

"It probably didn’t change many people’s minds if they liked Donald Trump, or if they even thought for a second about the fact that this economy and the country is working for them, they’re going to want to keep Donald Trump in there."

WHAT'S THAT IN THE SKY OVER THE DEBATE? IT'S A BIRD? NO, IT'S A PLANE FROM THE TRUMP CAMPAIGN

Long-simmering policy disputes between Joe Biden, Bernie Sanders, Elizabeth Warren and a slew of other candidates exploded into the open during Thursday night's debate, as the candidates — often with raised voices — laid bare their fundamental disagreements on "Medicare-for-all," immigration and more.

Intermittent efforts by some candidates to show unity and keep the heat on Trump repeatedly failed, with most striving instead to score an aggressive debate "moment" onstage in Houston.

The economy, which has performed well by virtually all major metrics in the past year, went largely undiscussed during the raucous three-hour debate. And, even as House Democrats made a push toward potentially impeaching the president this week, that topic conspicuously did not come up either.

Lara Trump said, “This president is running on results. He's running on the fact that this country is working for people now and it didn't work for people before he took office in many respects."

Fox News’ Gregg Re contributed to this report.

Oil falls after Trump calls on OPEC not to cut supply