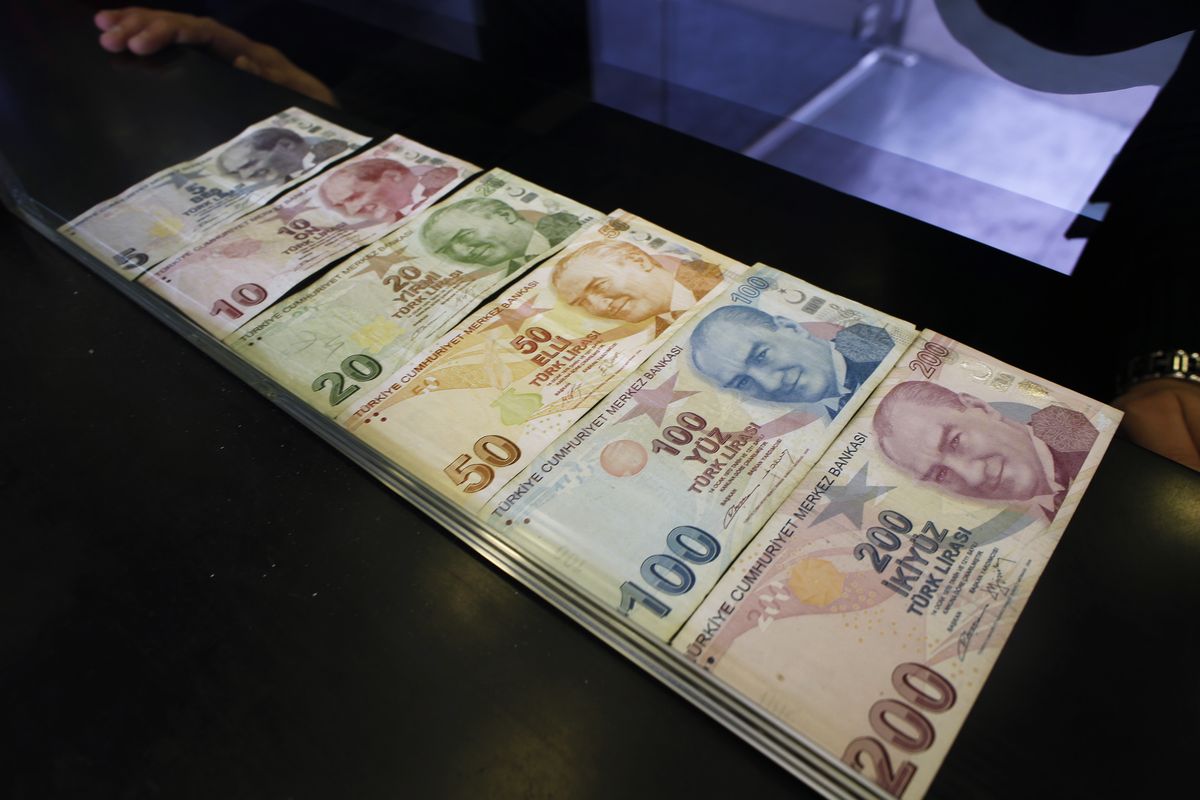 The currency weakened as much as 4.2 percent to approach a record low and the yield on the nation’s 10-year bonds jumped 132 basis points to a one-week high. Most analysts in a Bloomberg survey had forecast that the central bank would raise the repo rate by at least 100 basis points after inflation accelerated to more than three times the bank’s official target in June.

Investors say higher rates are needed to cool the economy and many expected policy makers to deliver a increase and help put to rest speculation that President Recep Tayyip Erdogan’s opinions are the main factor in central bank decisions. Erdogan, who’s been a longtime advocate of alternative economic theories that favor lower rates, assumed more control of policy after constitutional changes empowering his office went into effect on June 24.

The president’s interference in central bank policy has compounded the lira’s 22 percent slide this year, the biggest drop in emerging markets after the Argentine peso.

“This decision essentially confirms the markets’ worst fears,” said Inan Demir, an economist at Nomura International in London. “Unless this policy mistake is corrected by an emergency rate hike very soon, the markets’ fears will translate into further substantial lira weakness.”

Here’s a selection of comments from analysts:

— With assistance by Onur Ant