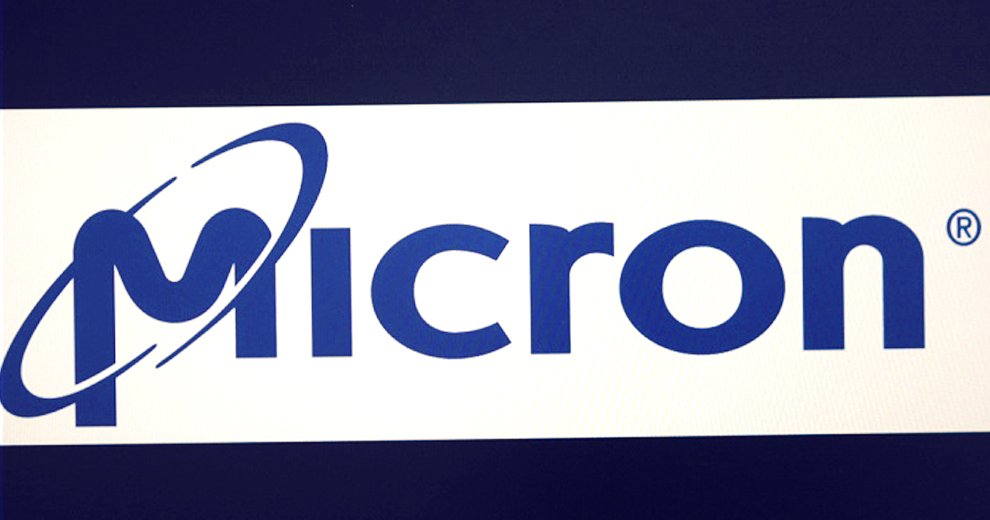 Micron Better Off Without Intel: Street

Late Monday, chipmakers Intel Corp. (INTC) and Micron Technology Inc. (MU) announced that they plan to part ways over their 3D XPoint memory technology. The end of the joint venture (JV) came as little surprise on the Street, given that the two semiconductor manufacturers said earlier this year that they were ending their NAND flash memory chip partnership, as noted by Barron’s. Still, Micron bulls say that there’s reason to celebrate the break up as Micron builds its own 3D XPoint products by 2019. (See also: Why Intel Stock May Plunge 15% Further.)

Intel’s VP of “non-volatile memory solutions” told Barron’s that the goals of the two firms were diverging, leading up to the conclusion of their alliance. The firms will work together for the last time on XPoint for the second generation of the technology, “expected to occur in the first half of 2019.” The move has been viewed as reflecting Intel’s heightened focus on data center and client computing.

As for Micron, Credit Suisse analyst John Pitzer is upbeat on the chipmaker’s improving product mix, indicating that the recent 3D NAND decision demonstrates the firm’s “willingness to develop its own technology roadmap” and should be a “significant potential driver of fundamental outperformance.” He rates MU shares at outperform with a $90 price target, reflecting a 56% upside from Wednesday afternoon.

Micron to Get More Bang for Its Buck From Other JVs, M&A

Pitzer added that the economics of the joint venture with Intel on NAND have not been optimal for Micron, as reported by Barron’s. “MU is selling ~$550mn of NAND per year to Intel at low margins, which alone would drive up to ~$300mm/$0.25 upside to Rev/EPS,” wrote the analyst.

RBC Capital’s Amit Daryanani is similarly optimistic about the breakup, writing that Micron’s newfound independence from Intel is an indication the firm is “ROI driven for cash outlays, be that for a JV or M&A.”