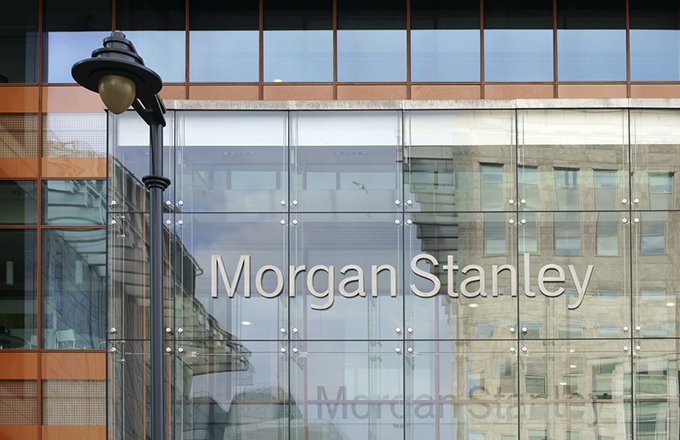 Morgan Stanley shares a name, or part of a name, with JPMorgan Chase & Co. (JPM) and it is not a coincidence. The “Morgan” in Morgan Stanley is J.P. Morgan’s grandson. The company was founded by Henry S. Morgan, Harold Stanley, and others in 1935. Morgan Stanley was created as an investment bank, but it is also considerably more. Morgan Stanley’s commercial banking operation, for example, competes against Wells Fargo & Co. (WFC), US Bancorp (USB) and similar retail outlets. (For more, see: How Wells Fargo Became the Biggest Bank in America.)

Institutional Securities’ clients are comprised of corporations, governments, financial institutions, and high-to-ultra high net worth clients. This business segment offers services such as investment banking, sales and trading, and other products like corporate lending activities. In the fiscal year of 2017, investment banking revenues were up 23.7%, sales and trading were up 9.7%, and other services were up 17.7% compared to 2016.

The Rich Get Richer

Morgan Stanley’s Wealth Management operations – which provides a range of financial services and solutions to individual investors and small to medium-sized businesses/institutions – require the services of 16,000 professionals doing business around the world. Morgan Stanley advises around 3.5 million people and they have over $2 trillion in assets.

Morgan Stanley offers products and services in brokerage and investment advisory, retirement plans, and financial and wealth planning services, among other things. Wealth Management’s net revenues in 2017 were up 10% from 2016 as a result of growth in asset management revenues and net interest income.

Market appreciation and net positive flows have increased asset management revenues, but some of these revenues have been offset by decreases in average fee rates. For example, Morgan Stanley earns money off of fee-based clients by charging a contractual percentage of their assets related to accounts that are generally not driven by asset class. The fees went down in 2017. (For more, see: What is Private Wealth Management)

All in all, Wealth Management took in $2.3 billion in net income in 2017 and is responsible for 38% of company income, despite accounting for less than half of revenue. (For more, see: Analyzing a Bank’s Financial Statements.)

Investment Management, Morgan Stanley’s smallest department, does most of its work with institutional investors. This includes endowments, government entities, sovereign wealth funds, and insurance companies. In 2017, the Investment Management division’s net revenues were up 22% from 2016.

Net revenues in the Investment Management group come from two places – Investments and Asset Management – both of which went up in 2017. Morgan Stanley makes money from Investments through certain closed-end funds that are typically held for long-term appreciation and subject to sales restrictions. On the other hand, Asset management earns their keep through various contractual agreements. One example of this would be receiving performance-based fees based upon a percentage of the appreciation earned by investments made by the money manager.

The economy offers few certainties, but here are a couple of them. Companies, both upstart and established, will continue to get their hands on money. Investment firms, at least in the foreseeable future, are going to be a lot more adept at raising funds than even the best crowdfunding sites. With that in mind, it is a conservative bet that Morgan Stanley will continue to make billions of dollars. (For more, see: The World’s Top 10 Investment Banks)