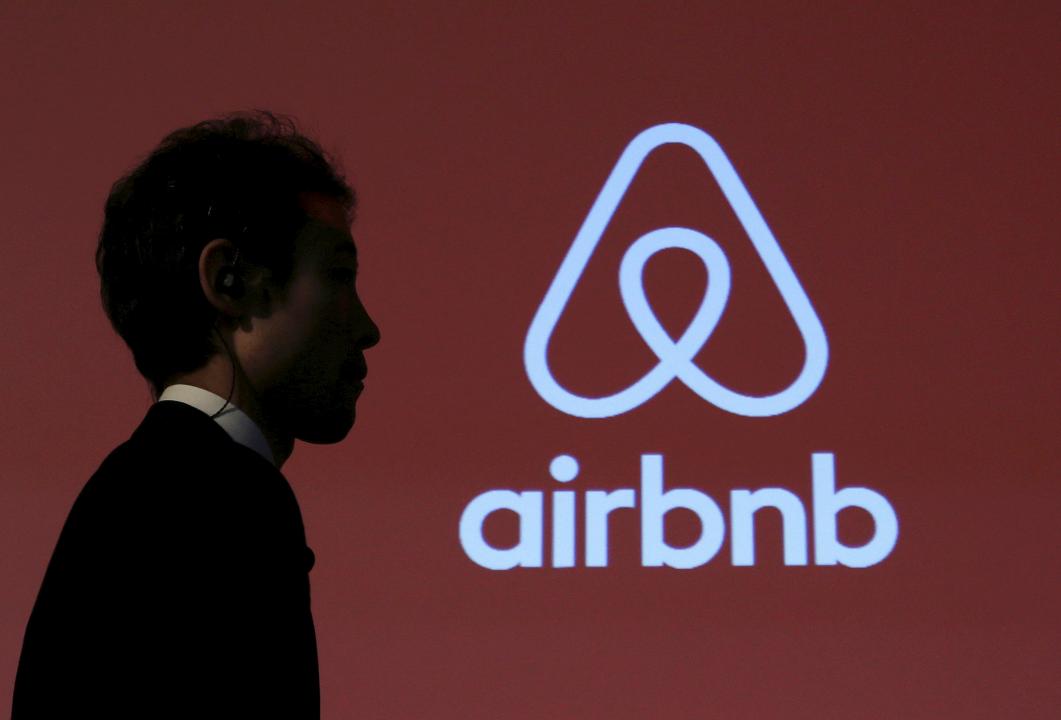 Is Airbnb hurting or helping D.C.?

New York’s City Council approved a bill this week that would require Airbnb and other home-sharing services to disclose key information about their hosts in the city, threatening Airbnb’s largest domestic market as the company mulls a potential IPO.

The bill, which must be signed by New York City Mayor Bill de Blasio to become law, requires the services to disclose the names and addresses of hosts to the city’s Office of Special Enforcement. Airbnb will also have to reveal whether the hosts are renting an entire apartment or a single room.

Similar requirements enforced in San Francisco caused Airbnb listings to decline by half, according to the New York Times. Roughly 40,000 hosts are active in New York City.

In New York, it is illegal to host short-term rentals of 30 days or less in most apartment buildings unless the host is present during the rental period. The proposed bill is expected to make it easier for authorities to enforce the law in New York City.

“After taking hundreds of thousands of dollars in campaign contributions from the hotel industry, we’re not surprised the City Council refused to meet with their own constituents who rely on home sharing to pay the bills and then voted to protect the profits of big hotels,” an Airbnb spokesperson told the New York Times.

Airbnb earned $2.6 billion in revenue in 2017, according to multiple reports. The privately-held company is valued at $31 billion.

The company’s CEO, Brian Chesky, said in May that it will be ready to go public in 2019, but added that no decision has been made. Chesky also acknowledged at the time that regulatory battles in New York and San Francisco had been especially difficult to navigate.