Oil Holds Gains Above $41 With OPEC+ Edging Toward Keeping Cuts

Oil held gains above $41 a barrel as OPEC+ closes in on an agreement to delay a planned easing of output cuts from the start of next year.

The producer group is considering keepingadditional supply off the market for three to six months, according to several delegates, asking not to be identified because the talks are private. OPEC+ meets at the end of the month to decide on its production policy. Expectations that U.S. crude stockpiles fell for a fourth week in five also aided sentiment. Government data is due Thursday.

Oil has rallied almost 12% this week with most of the gains coming after news of a breakthrough on aCovid-19 vaccine. While it’s a positive step, a vaccine is still some time away and the immediate outlook for demand is bleak as a resurgent coronavirus in the U.S. and Europe crimps consumption. OPEC once againcut estimates for the amount of crude it will need to provide in the coming year due to the flaring pandemic.

Brent’s three-month timespread was 80 cents a barrel in contango on Wednesday — where prompt prices are cheaper than later-date ones. That’s the narrowest contango since July and compares with $1.13 a week earlier, signaling concerns about over-supply have eased.

OPEC+ is currently keeping about 7.7 million barrels a day off the market and the uncertainty around when a vaccine might be available is complicating its decision on production levels. The group is also facing rising supply from Libya and a potential boost in production fromIran neat year.

Saudi Arabia and Russia, leaders of OPEC+, have already indicatedpublicly that they are thinking about easing production cuts in January as the resurgent pandemic hits fuel demand. 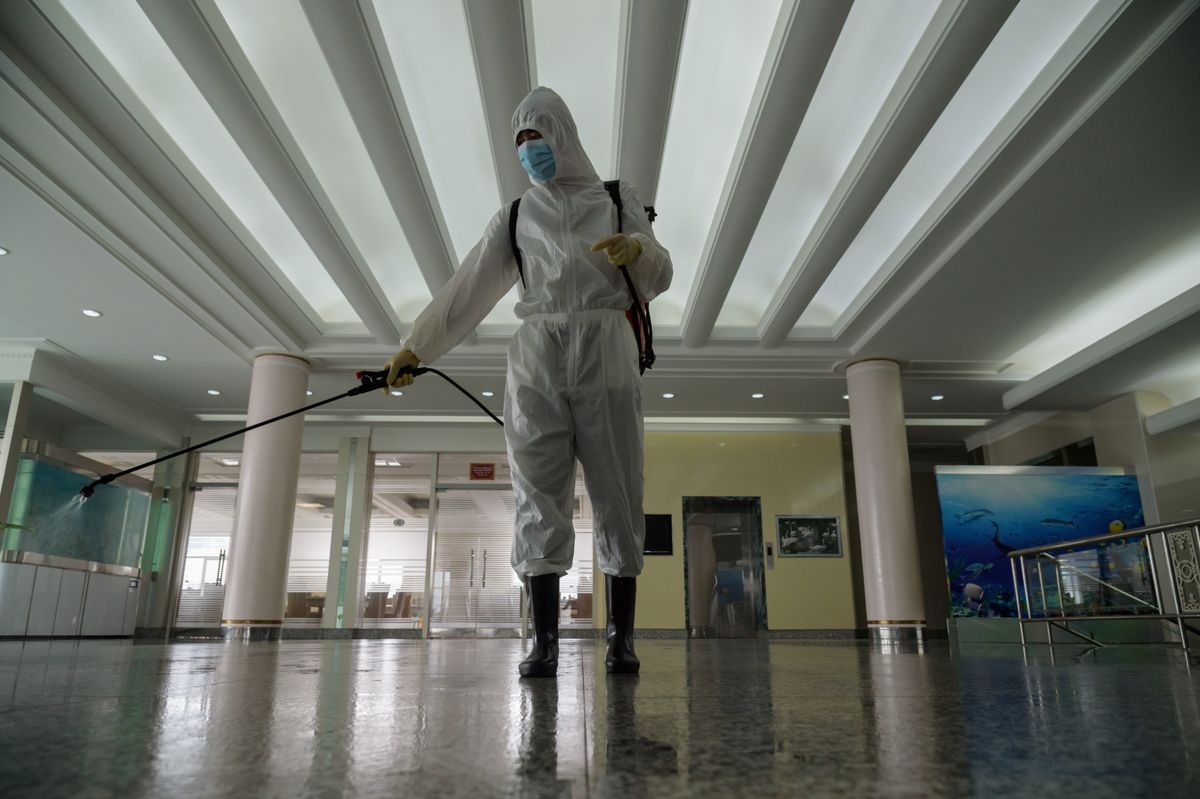 Los Angeles issues stay-home order as coronavirus cases surge out of control
We and our partners use cookies on this site to improve our service, perform analytics, personalize advertising, measure advertising performance, and remember website preferences.Ok