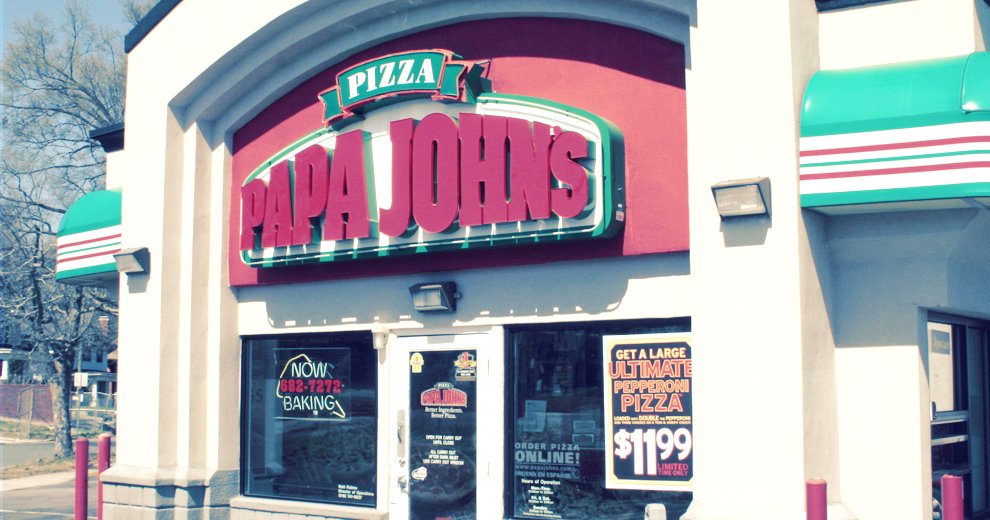 Papa John’s International Inc.’s (PZZA) board voted over the weekend to adopt a so-called poison pill as it took steps to prevent ousted founder John Schnatter from gaining control of the company.

The Wall Street Journal, citing people familiar with the matter, reported that the move comes as the board tries to end its relationship with Schnatter, who resigned as chairman earlier this month after making racial slurs during media training. With a poison pill, the board of a company can prevent one investor from gaining a majority stake in the company. It’s often used to try to stop a hostile takeover and is typically deployed against activist shareholders. Schnatter, has a 29% stake in the pizza chain.  (See more: Top 4 Papa John’s Shareholders.)

Founder Readying For A Fight

Since Schnatter resigned as chairman earlier this month, he has said he regretted the incident and argued the board’s investigation into the comments wasn’t thorough enough. In a letter to the board sent last week, he argued he wasn’t a racist, reported the Wall Street Journal. The executive, noted the report, has implied he’s not willing to give up control of the company without a fight.

Since the controversy broke out, the board has been making moves to sever ties with Schnatter, with people familiar with the matter telling the Wall Street Journal that board members have suggested Schnatter step down from the board as well. They have also terminated some agreements including Schnatter’s use an office at Papa John’s headquarters. (See more: Bitcoin’s “Pizza Guy” Repeats the Trick with Lightning Network.)

The latest salvo in a growing battle between the pizza chain’s founder and the board comes amid another Wall Street Journal report that Papa John’s was in merger talks with Wendy’s Co. (WEN). The initial talks started before Schnatter was forced to step down and have now cooled. Mark Kalinowski, an independent equity analyst told the paper that given the pizza market is fragmented, Wendy’s has the opportunity to gain market share, which could make a deal attractive.