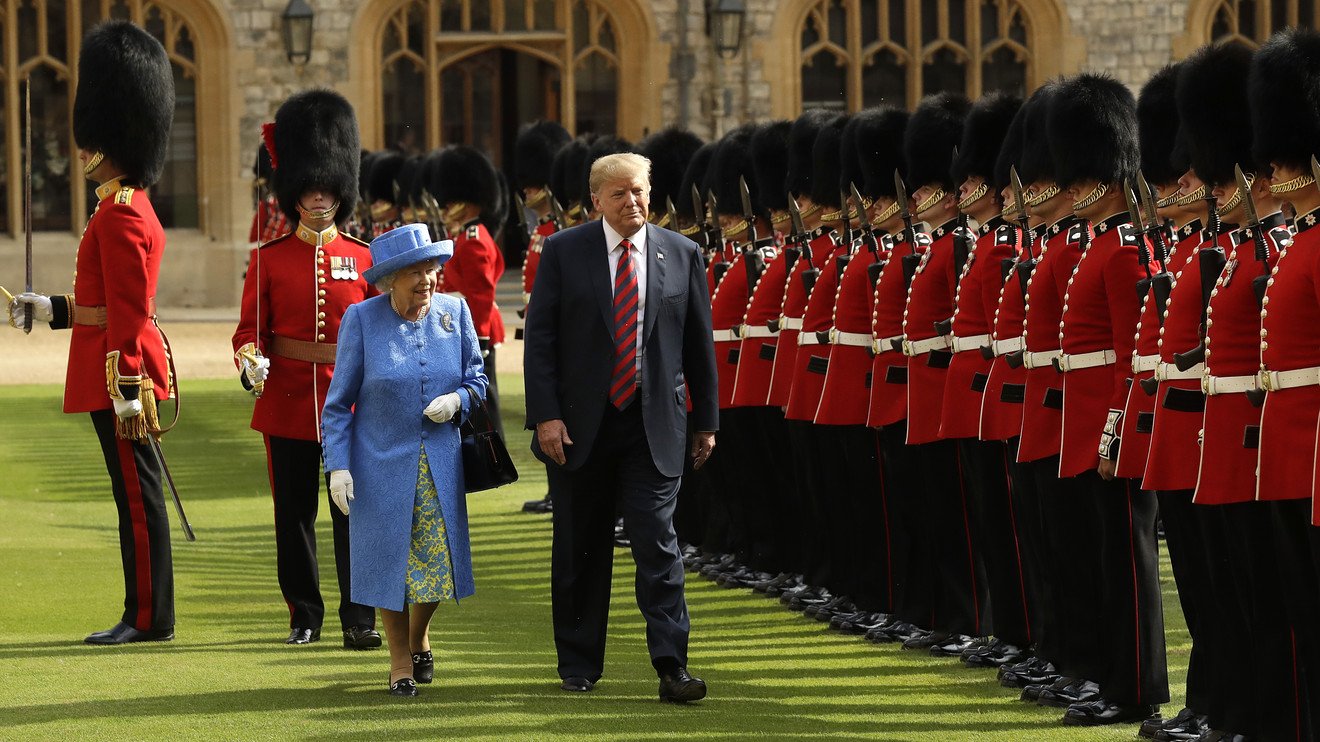 President Trump reportedly gets the royal snub during U.K. trip 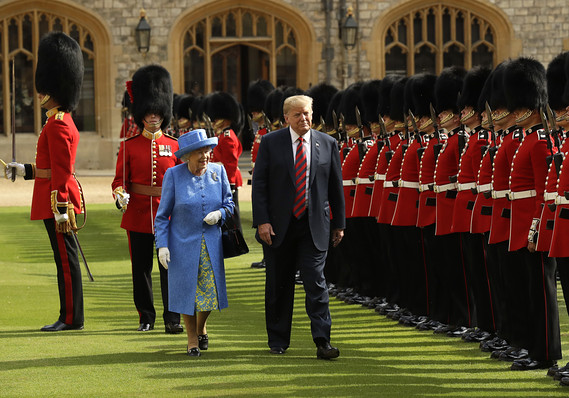 As presidential visits go, President Donald Trump’s trip to the U.K. may have been a little underwhelming.

First there were the hordes of protestors decrying everything from his policies to his choice of hairstyle. Then there was that giant Trump balloon wearing nothing but a diaper. And if that wasn’t bad enough, the British media are now reporting that Trump had been given the royal snub.

Prince Charles and Prince William both reportedly informed officials that they were not interested in meeting with Trump and as a result, Queen Elizabeth had to greet him alone when he arrived for tea at Windsor Castle on Friday.

“This business of Prince Charles and Prince William not being there for the Trump visit was a snub,” a source told the Sunday Times. “They simply refused to attend. It’s a very, very unusual thing for the Queen to be there on her own. Usually she is accompanied by somebody.”

The newspaper also noted that Trump “failed” to properly greet her with a bow and then walked in front of her as they were about to inspect the honor guard.

U.K. officials apparently played down the absence of events with the royal family in Trump’s itinerary, noting that the president was not on a state visit.

The Sunday Times reported that Prince Charles had prior engagement and Prince William was participating in a charity polo match.

However, a government official also told the newspaper that Trump’s time with the Queen was “kept to the bare minimum.”

“The Queen will do her duty, but among the wider family, they were not as enthusiastic as they were when Obama came over,” he said.

The Daily Mirror contrasted the royal family’s subdued welcome for Trump with President Barack Obama’s visit in 2016 when he not only dined with Queen Elizabeth and Prince Philip but was also invited to a private meeting with Prince William, Princess Kate and Prince Harry.