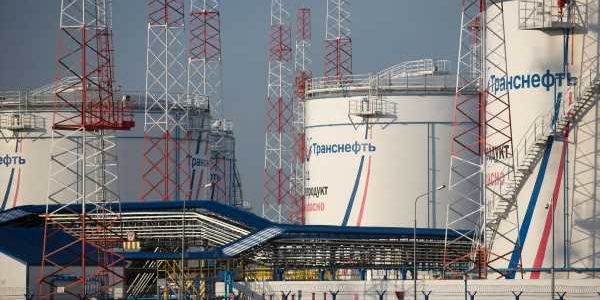 Russian President Vladimir Putin gave his government until June 15 to come up with a plan to support the country’s oil industry while output is slashed under an agreement among the world’s main producers.

Putin ordered ministers to work out “special rates” that pipeline operatorTransneft PJSC andRussian Railways JSC will charge for transporting crude and petroleum products while the OPEC+ agreement is in effect, according to a documentpublished on the Kremlin website. Igor Sechin, chief executive officer ofRosneft PJSC, Russia’s biggest oil producer, hascalled for an adjustment of transportation rates to bring them into line with market prices.

Large oilfield servicing companies could also be included in the government’s list of systemically important companies, making them eligible for state support. As output falls, orders for servicing companiesmay fall as much as 40%, and even more in some cases, Energy Minister Alexander Novak told Putin last month.

The Organization of the Petroleum Exporting Countries and other producers including Russiaagreed last month to cut global crude output by nearly a tenth in a bid to lift oil prices from almost 20-year lows. Russia and Saudi Arabia will bear the brunt of the production restraints, which are set to last for about two years, though the size of the cuts will be reduced over time.

Novak said on May 18 that the country would “move aheadfully in line with the deal” reached on output cuts. His comments signaled that Russia will likely push for strict adherence to the terms of the agreement when oil-producing countries convene next month to discuss the progress of the curbs.

Oil companies shouldn’t be sanctioned for falling below production targets set out in plans for oilfield development while the OPEC+ agreement is in effect, according to the Kremlin document, which sets out a list of instructions following a meeting late last month on the development of the energy sector.

European stocks inch up as banks gain, but commodities again weigh on U.K.