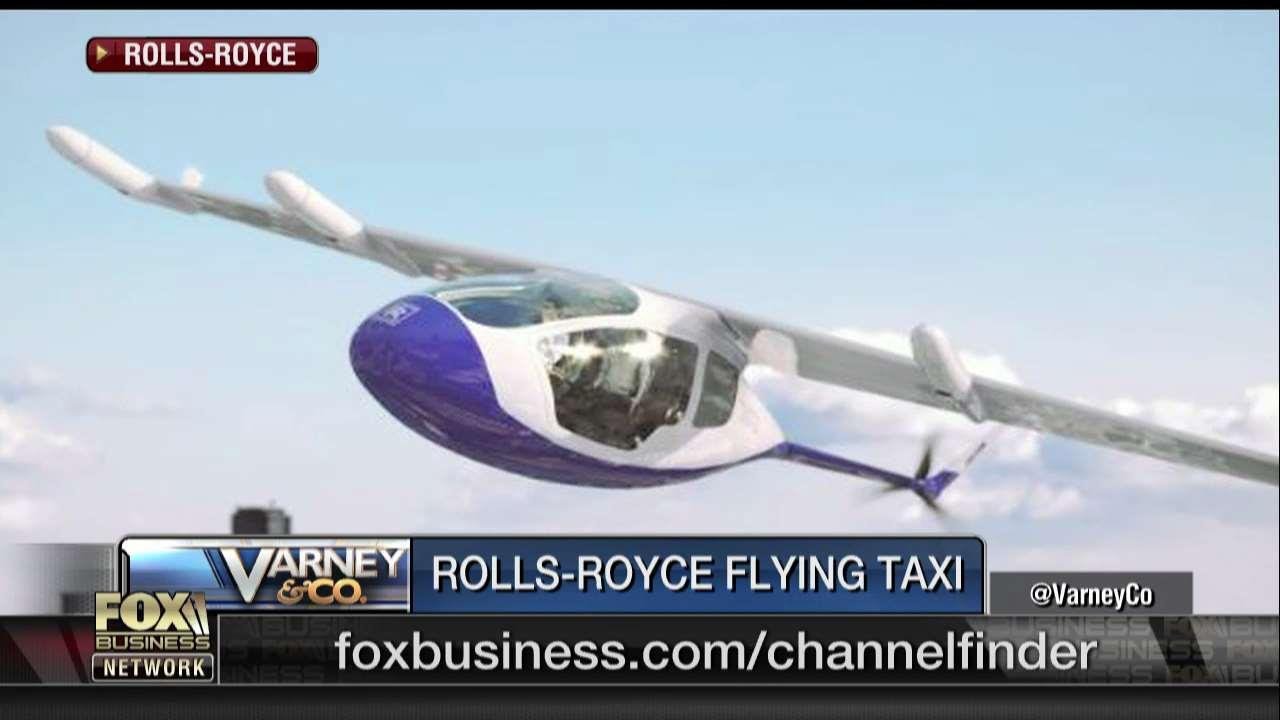 The Britain-based jet engine producer expects to have its first flying taxi, EVTOL, ready within the next few years.

It is designed for both personal and public transport in efforts to “champion electrification,” according to the Britain-based company’s website.

The design was recently showcased at the Farnborough Airshow. It can carry up to five passengers, has a flying range of up to 500 miles and tops out at 250 mph.

Some of its features include specially designed wings that allow it to take off and land vertically, because of the wing’s 90-degree mobility, and gas turbine technology that allows the machine to self-charge electronically.

While other companies have flying vehicle projects in prototype stages, Rolls Royce may have a leg up on competitors because of its experience in designing several engines for military-based aircrafts and vessels.

According to a statement made on the company’s website, they feel that they need to continue acting as pioneers “as the third generation of aviation begins to dawn.”

The EVTOL’s revolutionary design is still in the works and isn’t expected to come to fruition until the early to mid-2020s.