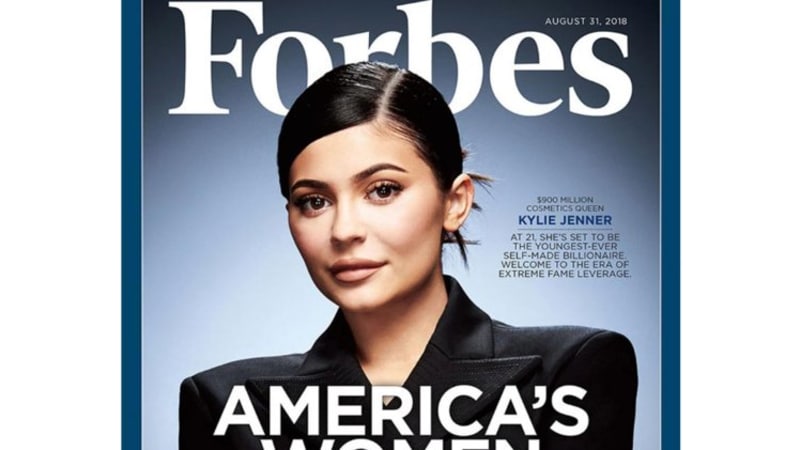 Last week was a big one for billionaires.

Kylie Jenner, kid sister of reality-television star Kim Kardashian, scored a Forbes magazine cover extolling her efforts at the helm of her makeup company, valued by the magazine at $800 million. The feature article suggested that the 20-year-old was on pace to become the youngest-ever "self-made" billionaire later this year. 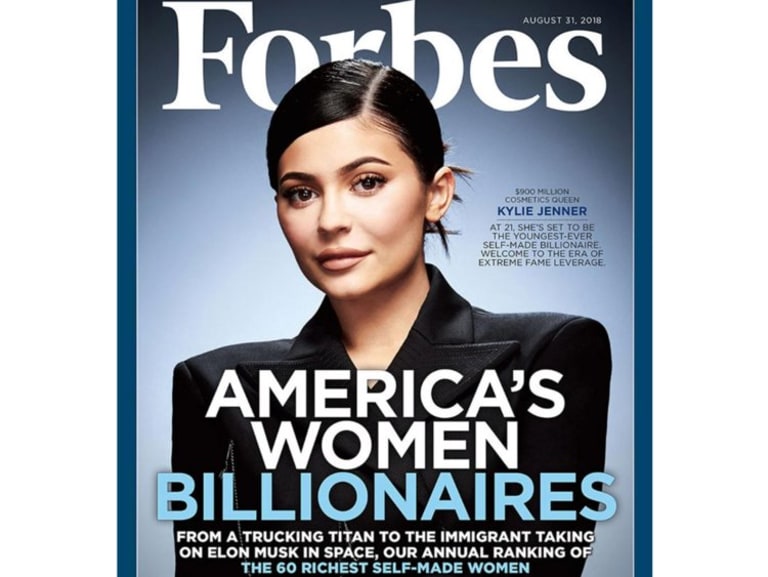 And Elon Musk, co-founder and chief executive of electric car company Tesla (estimated net worth: about US$20 billion), made waves on social media by publicising his newly invented kid-size submarine. The bullet-shaped tube was engineered over a weekend for the purpose of aiding in the Thai cave rescue, then was left in Thailand unused after the rescue was successfully undertaken the old-fashioned way – with actual divers.

Musk's and Jenner's lives are as far from the average as one might imagine. But we're oddly keen to keep up – all too often, a high net worth is seen as a proxy for intelligence, success and even virtue. Donald Trump's 2016 presidential campaign was built in no small part on his supposed achievements as a real estate magnate and business leader, along with his billionaire status – although the exact details of his net worth were and remain oddly opaque.

But it seems we may be getting more skeptical. That's a good thing.

For all his bluster about selflessly helping the Thai government, Musk received more blowback than he bargained for. After Musk criticised Thai officials who pointed out that his invention was "not practical" and baselessly called one of the actual cave rescuers a pedophile, the market value of Tesla shares fell by millions. Observers accused the CEO of narcissism and self-aggrandisement and derided his incessant submarine-tweeting as a failed PR stunt. 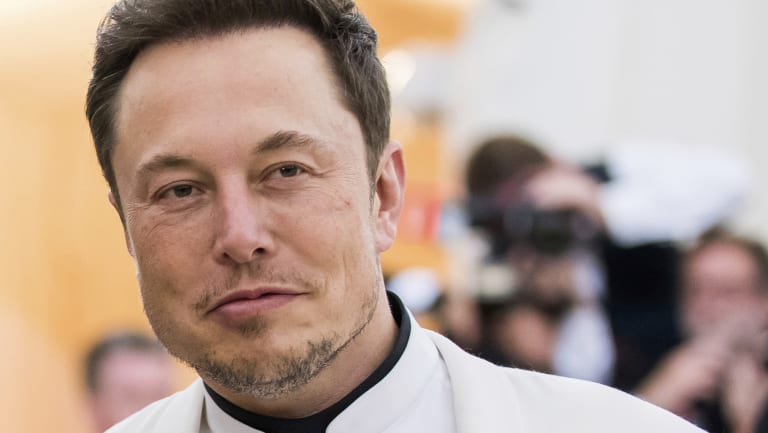 Elon Musk’s mouth has got him in trouble again.

And when the New York Daily News tweeted, "19-year-old Kylie Jenner is worth $900 million and on pace to become the youngest self-made billionaire ever. What are you doing with your life?" the deadpan responses were an eye-opening tour through what regular citizens regard as actually valuable contributions. "I'm a priest," read one. Another came from a former refugee turned clinical neuroscience PhD. There were mothers raising special-needs children, and millennials just struggling to get by.

Perhaps that's all because it has become increasingly obvious that the fortunes of the 1 percent haven't grown through works alone. A confluence of larger factors – globalisation, the quick uptake of new technology, government regulations that favour large corporations and capital – have operated together to produce this blossoming of billionaires. It's a bloom that smells a bit rancid when compared with the downward-trending economic fortunes of almost everyone else.

Which makes this fact worth noting: another update from the world of stratospheric wealth was a shake-up in the list of the world's richest people. While a new crowd of wealth-mongers are sprinting to the top (Amazon founder Jeffrey P. Bezos, who also owns the The Post, is now the richest person in modern history, with a US$150 billion net worth), others, such as Warren Buffett and Bill Gates, have slipped down the ranks – because they are beginning to give their money away.

That's a good thing, of course – generosity is more admirable than wealth for wealth's sake, and these fortunes are so large that their owners couldn't spend them if they tried. Yet it's worth thinking harder about how these resources were amassed in the first place, and about whether the charitable endeavors they make possible – whether anti-malaria campaigns or tiny useless submarines – outweigh the inequality that brings them into being. Money isn't the only thing we value, after all.