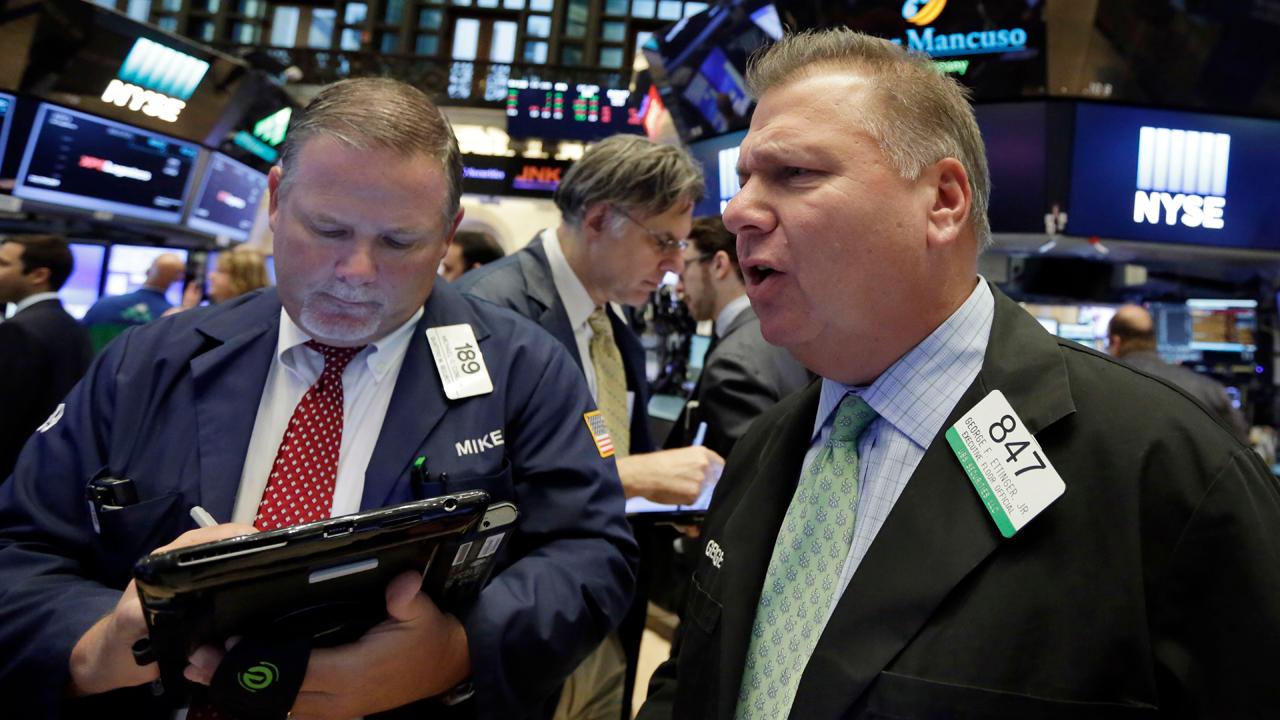 How Trump’s trade disputes are impacting the global market

A recent survey by Bank of America Merrill Lynch found that more than 80% of professional fund managers say that a trade war is their biggest concern, yet you wouldn't notice it by the performance of the U.S. equity markets.

The S&P 500 index is trading near its all-time high levels set in January, having risen 3% over the past three weeks.

The Nasdaq Composite and Russell 2000 set intraday records last week, and have booked double-digit returns so far this year. Such optimism about technology and small-cap stocks is largely due to a perception that they are insulated from potential trade wars.

Admittedly, relative optimism on Wall Street could be explained by positive earnings reports that are on track to show 20% growth in the second quarter.

According to FactSet's Senior Earnings analyst John Butters, 17% of the S&P 500 companies have reported so far, with 87% of them beating profit estimates and 77% beating revenue forecasts.

Yet, the threat of full-blown trade war is looming large, whether people are noticing it or not, according to Kristina Hooper, chief global market strategist at Invesco.

"There will be a lot of collateral damage from tariffs and some of the negative impact is already showing up in sentiment or soft data, even if we don't see it in hard data yet," Hooper said.

The Federal Reserve's Beige Book survey of businesses found that companies are having a hard time expanding businesses due to higher costs of raw materials–largely thanks to tariffs on steel and lumber.

"Businesses are delaying new projects or new capital expenditures because they are concerned about tariffs. But it isn't just businesses, consumers are now facing higher prices for certain items–something that will only continue if they can't find substitutes for cheap imported goods from China," Hooper said.

On Friday, President Trump said he was ready to place tariffs on $500 billion in Chinese products. Both U.S. and China already imposed 25% reciprocal tariffs on $34 billion goods.

It is only a matter of time before higher prices on consumer goods starts showing up in inflation data. The latest reading on yearly core inflation was at 2.3%–still considered benign even though it has been creeping higher.

In yet another unprecedented move, Trump criticized the Fed's rate increase policy saying higher interest rates would undo the effect of tax cuts.

Investors largely shrugged off such meddling from the president, with only the dollar selling off modestly after the comments.

One of the possible explanations for seeming investor complacency is the fact that our knowledge of trade wars is based on history going back nearly 100 years.

"We haven't experienced a full-blown trade war in recent history so have no point of reference. The last time we had protectionist policies was in 1920s and 1930s," Hooper said.

Investors, meanwhile continue to bet that trades issues will be ultimately resolved before inflicting serious pain.

Helping boost such attitudes are positive earnings and economic data. Next week, 174 S&P 500 companies are expected to report their financials, including 11 Dow components.

On the economic calendar, existing- and new-home sales are due on Monday and Wednesday at 10 a.m. Eastern, respectively. Numbers on durable goods order as well as international trade are due on Thursday at 8:30 a.m.

But the most important data next week comes on Friday at 8:30 a.m. Eastern, with investors finding out just how fast the U.S. economy has been growing in the spring. Atlanta Fed's GDPNow estimate is at 4.5%. Consensus forecast by economists surveyed by MarketWatch is at 4%.