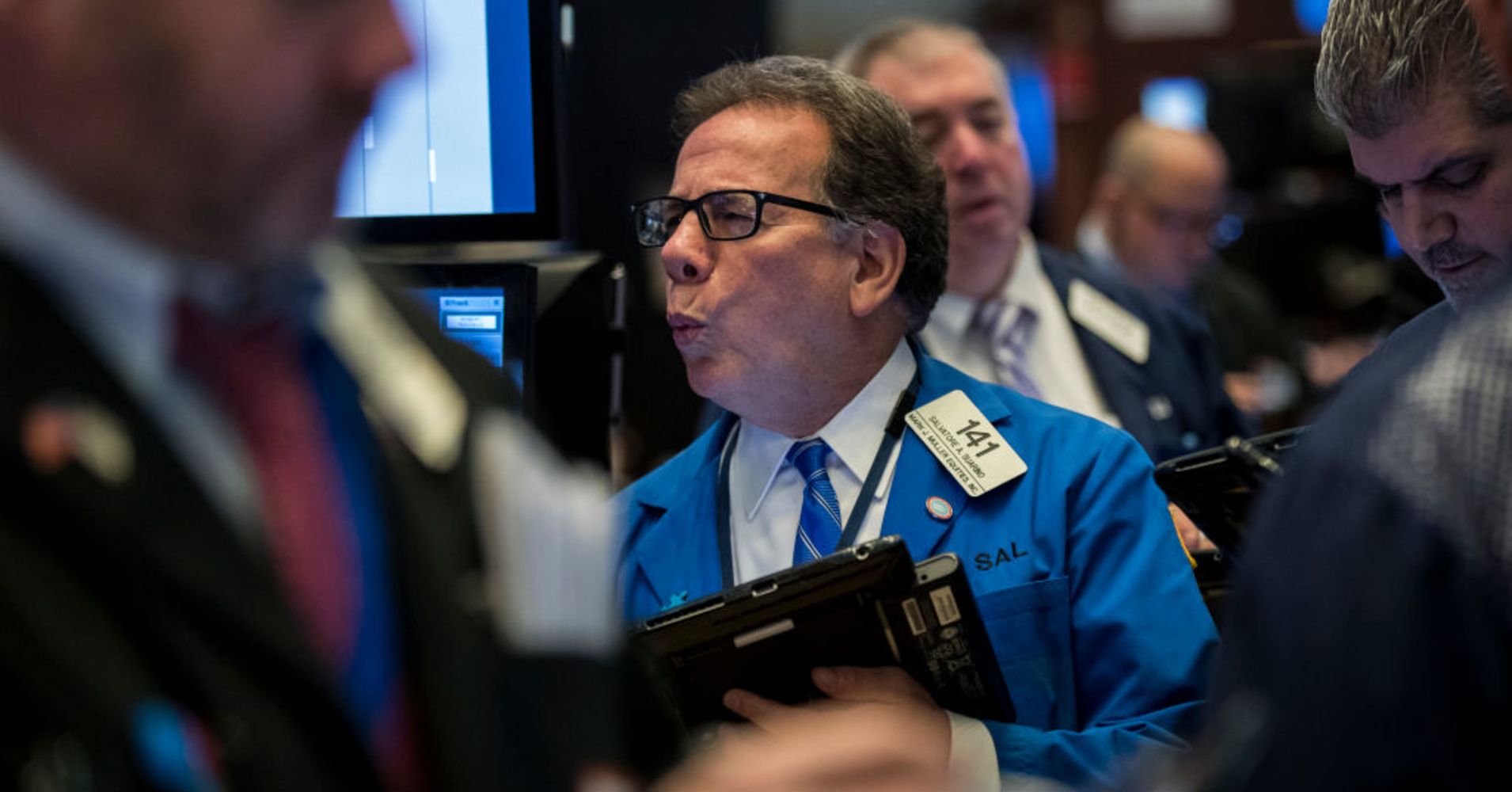 Check out the companies making headlines before the bell:

Alphabet – Alphabet’s Google unit was hit with a record $5 billion European Union fine, following an EU investigation of whether Google had abused the dominance of its Android mobile operating system. Google said it would appeal the fine.

Texas Instruments — CEO Brian Crutcher resigned after less than two months, after the chip maker said he violated the company’s code of conduct. Texas Instruments did not specify what the violations were, other than to say they were not related to operations. Chairman Rich Templeton will return to the CEO rule on an “ongoing, indefinite basis”.

Netflix – Shares of the video streaming service remain on watch today, after a volatile session Tuesday following disappointing membership numbers. The stock, which had closed near the $400 prior to the release of its quarterly earnings report, dipped as low as $344 before recovering to finish trading at $379.48.

CSX – CSX beat estimates by 14 cents a share, with quarterly profit of $1.01 per share. The railroad operator’s revenue beat estimates, as well. CSX’s results were helped by cost-cutting as well as higher prices for transporting freight.

McDonald’s — A National Labor Relations Board Administrative judge rejected a proposed settlement by the restaurant chain, in a case centered around the company’s liability when alleged labor law violations are committed by franchisees. The settlement would have helped avoid such liability.

Ericsson – Ericsson reported an unexpected profit for its latest quarter, with the Swedish telecom equipment maker saying it was helped by stronger sales in North America.

Berkshire Hathaway – Berkshire eliminated its own restrictions on buying back the company’s stock. A new policy allows buybacks to be authorized when Berkshire’s Warren Buffett and Charlie Munger feel the repurchase price is below Berkshire’s intrinsic value.

Amazon.com – Amazon generated about $2 billion in revenue from its fourth annual Prime Day, according to RBC analyst Mark Mahaney.

Clorox – Goldman Sachs downgraded the household products maker to “sell” from “neutral”, based on expectations of lower sales volume as well as smaller profit margins.