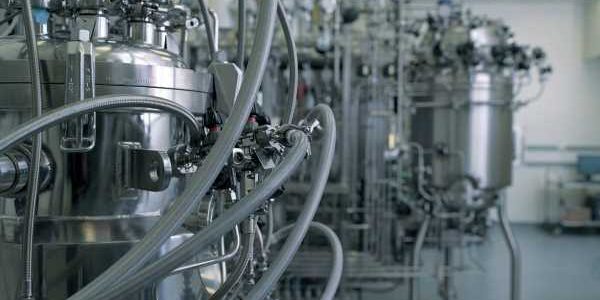 After striking a so-called combination agreement with Neles, Alfa will make a voluntary recommended public cash tender offer for all issued and outstanding shares, excluding those held by Neles or any of its subsidiaries, according to astatement on Monday.

Neles’ shareholders will be offered 11.50 euros in cash per share, valuing its total equity at about 1.73 billion euros ($2 billion). The offer represents a premium of 32.8% compared with Friday’s closing price of 8.658 euros.

Neles is the former flow control unit of Metso, which became a separate company on July 1, when Metso’s minerals unit merged with Outotec to create Metso Outotec Oyj. Alfa Laval said it has identified the industrial flow control market as a key growth area, and that with the transaction, it can “considerably strengthen its presence in the large industrial flow control space,” where it now offers mainly energy efficiency solutions.

The proposed deal comes as Neles faces other signs of interest from potential buyers. In a nod to that development, the board of Neles said that, even without Alfa Laval’s offer, “there’s no guarantee that Neles will over time be able to continue operating as a fully independent company” given Valmet Oyj recently acquired 14.9% of its shares, and made clear it intends to accumulate more over time.

Neles board members who participated in the decision-making process agreed to unanimously recommend the offer. The deal will be financed by Alfa Laval’s own funds and debt facilities from SEB, and is subject to regulatory approvals.