Sweden's Scania to start making trucks in China after acquisition

Scania acquired Nantong Gaokai based in China’s eastern city of Rugao, showed an official filing. The acquisition allows it to obtain a truck manufacturing licence in China.The move comes after Scania said it would invest in a battery assembly plant in Sweden as it explores future technologies.

Scania’s spokesman declined to comment on the time it will take to complete the manufacturing set-up, the planned capacity, or the models it plans to produce.

Jiangsu Gaokai did not respond to a request for comment.

Overall truck sales in China jumped 24% from January through October to 3.87 million vehicles, driven by government investment in infrastructure and as buyers upgraded to comply with tougher emissions rules.

All Scania trucks sold in China are imported and priced significantly higher than those of domestic rivals. 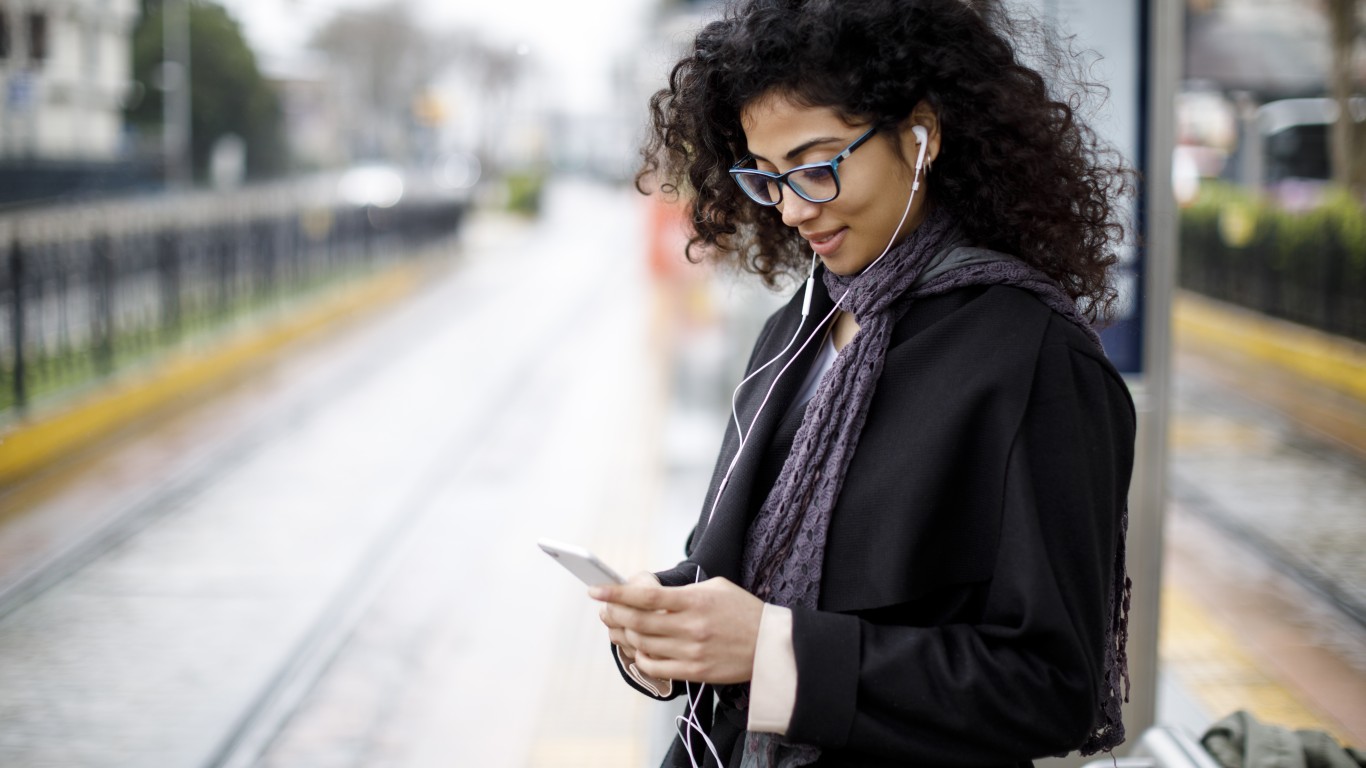 Johnson & Johnson’s Covid-19 Vaccine Safe, Well-tolerated
We and our partners use cookies on this site to improve our service, perform analytics, personalize advertising, measure advertising performance, and remember website preferences.Ok