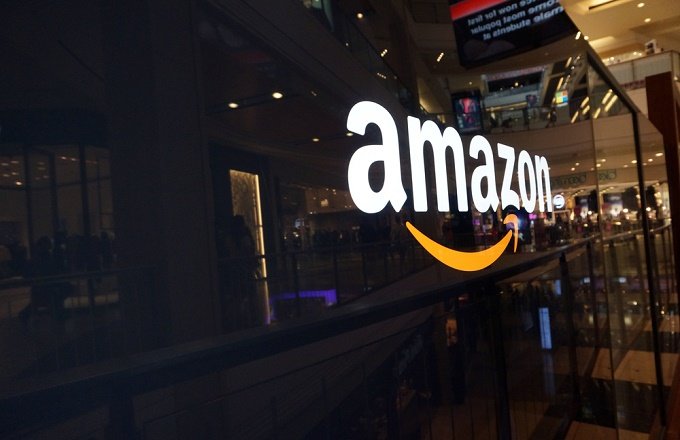 Tech Stocks to Take Hit in Any US-China Trade War

While the fears of the looming trade war between two of the world’s leading economies, the U.S. and China, have been making headlines for quite some time, U.S. tech giants have largely stayed out of the fight. Many tech industry leaders have expressed disappointment over Trump’s policies on environment and immigration, but they have abstained from making comments on tariff policy. In fact, Silicon Valley has supported the administration on the issues of intellectual property theft and local trade barriers like those erected by China for its local technology companies. However, the technology sector—which is known to work in a borderless manner owing to significant portion of its online—has started to feel the heat of trade conflict. (See also: A Primer on Investing in the Tech Industry.)

As the Trump administration is considering imposing tariffs on the import of networking equipment from China, major tech giants operating from the U.S. with online offerings, like cloud computing solutions, are set to get hit. Such companies include Alphabet Inc.’s Google (GOOGL), Facebook Inc. (FB) and Amazon.com Inc. (AMZN). Such giant organizations are either operating their business online, offering online solutions or both.

Additionally, there are many technology hardware companies, like chipmaker Intel Inc. (INTC) that may come under the tariff purview owing to their current mode of operations. For instance, many such hardware companies send their manufactured products to China for the necessary configuration, testing and packaging. Though being U.S.-made products, they may face the tariffs when shipped back to the U.S. from China.

As per the earlier announced proposals by the Trump administration, modems and routers are included in the list of Chinese goods that may face a 10% trade penalty after Aug. 30. Such hardware is necessary for the sustained operations of the technology industry, as they need it to support their mammoth networks processing troves of data for their products and services. Dean Garfield, president and CEO of The Information Technology Industry Council that represents tech behemoths like Google and Microsoft, said in a statement, “Trade is critical to economic growth and supports millions of jobs from Silicon Valley to the savannahs of the heartland. Yet the administration continues to impose more tariffs without a clear objective or end in sight, threatening American jobs, stifling economic investment, and increasing the prices of everyday goods.” He urged President Trump “to delay this unnecessary escalation before more consumers and workers are harmed.”

The effects of trade war are not limited to the increased costs for the American companies. The fateful development has the potential to upset the well-established businesses, the supplier network and the entire supply chains. If many businesses in China—big or small—are unable to weather the impact of a trade war over an extended period of time, many may be forced to shut down, leaving a smaller number of suppliers. That could lead to higher prices, delays in shipments and quality-control issues, and it could impact a whole ecosystem that is currently functioning smoothly. While the bigger U.S. tech organizations have deep pockets to absorb the incremental costs, the other smaller players may find it challenging to bear the brunt.

US-China Technology Trade By the Numbers

The numbers tell the story of the potential impact. CNN Money quotes figures by Panjiva, a S&P Global Market Intelligence-owned global trade research company, that show the Asian powerhouse accounted for nearly 50% of the $23 billion of IT network equipment that America imported during the 12-month period through April 2018.

American semiconductor manufacturers are also facing 25% duties on their $3 billion worth of products in the semiconductors space. The bulk of these are manufactured by the U.S. companies but pass through the Chinese workflow and supply chains, which brings them under the purview of the tariffs. Proposed in June, these tariffs were deemed “counterproductive” by the Semiconductor Industry Association, which represents big firms like Intel, Texas Instruments Inc. (TXN) and Qualcomm Inc. (QCOM). CNN Money further adds that in the backdrop of the development, rating agency Fitch has put TI and Intel on the list of those “vulnerable to tariffs because they move product parts around the world.” Initiating the work locally in the U.S. will need time, effort, cost and necessary training for the local staff. (See also: How Chip Stocks May Get Killed By a Trade War?)

Either the importing American companies may need to look for alternative, non-Chinese suppliers or pay the increased cost for the necessary imports from a possibly dwindling number of suppliers. On the Chinese side, while a few suppliers may explore the options to relocate to Malaysia or Vietnam, the process will be difficult or expensive and may be available only to the larger players. Over the next many months, uncertainty may rule in the technology business, putting a strain on profits. (See also: 6 Big Techs Stocks May Get Slammed in a Trade War.)