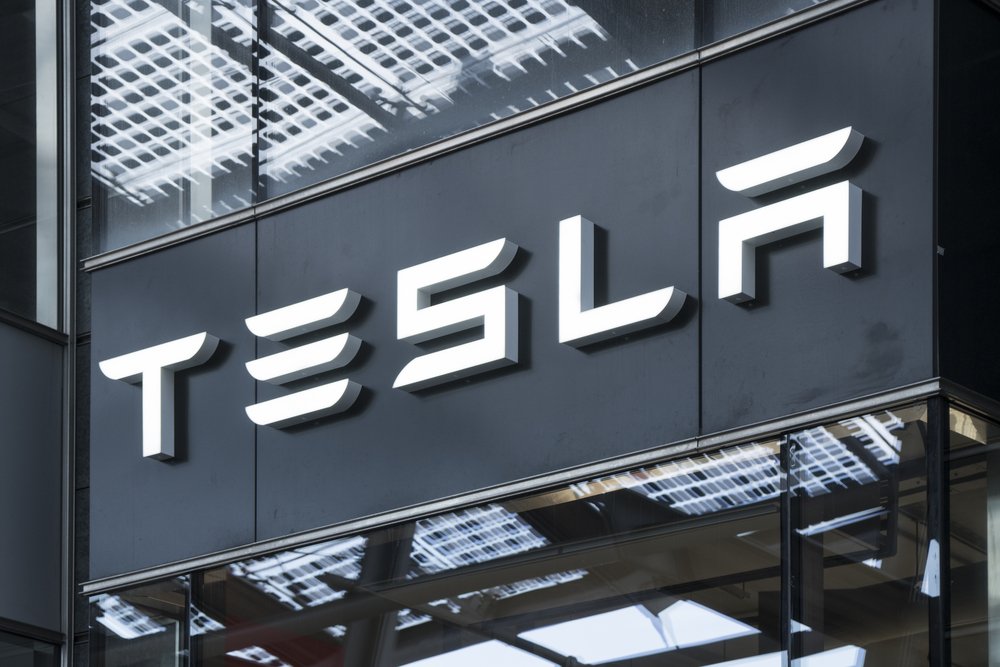 Tesla Reportedly Asked Suppliers for Cash Back to Show Profit

Tesla Inc. (TSLA) has been asking its suppliers for refunds on some of the money it previously paid them, according to the The Wall Street Journal.

A memo seen by the newspaper showed that Tesla requested “a meaningful amount of money” to be returned from its suppliers on payments it made since 2016. The electric automaker stressed that the request was essential to help it become profitable during a period of expensive production commitments. In the memo, Tesla described its plea as a way to invest in its company and ensure that it is able to continue ordering new parts in the future. (See also: Tesla Faces Giant 17% Stock Swings Ahead)

Tesla’s rally call was aimed at all suppliers, although in the memo it was not made clear how they were expected to comply with the company’s request for refunds. When approached, some suppliers said they were unaware of Tesla’s demands.

The electric automaker declined to comment on the memo. However, a spokesperson at the company did confirm that Tesla has been seeking price reductions from suppliers for projects, some of which date back as far as 2016. The spokesperson added that these types of requests are standard industry practice.

Supply chain consultants told the Journal that automakers do occasionally demand price reductions on contracts and sometimes use promises of new potential deals as a way to secure upfront savings. However, they agreed that it is unusual for an automaker to request a refund for past work.

“It’s simply ludicrous and it just shows that Tesla is desperate right now,” Dennis Virag, a manufacturing consultant who has worked in the automotive industry for 40 years, told the paper.

CEO Elon Musk has repeatedly poured cold water on speculation that Tesla is about to run out of capital, claiming that the company can become cash-flow positive and turn a profit in the second half of the year. However, despite Musk’s defiance and pledge to generate more savings, many analysts believe it’s only a matter of time before Tesla is forced to raise more capital from investors. (See also: Tesla Cuts 9% of Staff: ‘Difficult Yet Necessary’.)

According to the Journal, Tesla’s ambitious projects have led the company to burn through about $1 billion per quarter. The electric automaker finished the first quarter with $2.7 billion in cash on hand and will soon be forced to pay $230 million on its convertible bonds if its stock does not reach a conversion price of $560.64 by November and $920 million if its stock does not reach $359.87 by March. The company’s shares finished the week trading at $313.58.