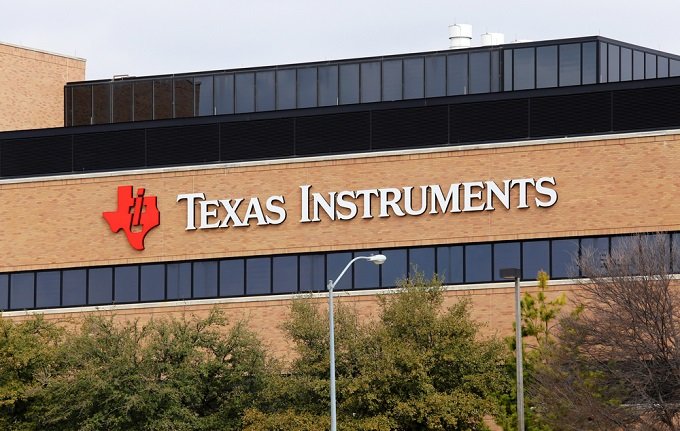 Texas Instruments Inc. (TXN) CEO Brian Crutcher has resigned after what the company described as violations “related to personal behavior that is not consistent with our ethics and core values.”

Crutcher, who worked at Texas Instruments for 22 years, had been serving as CEO for just six weeks. His previous positions included chief operating officer and executive vice president.

Texas Instruments Chairman Rich Templeton will serve as president and CEO indefinitely; the semiconductor firm said it is not searching for a replacement.

“For decades, our company’s core values and code of conduct have been foundational to how we operate and behave, and we have no tolerance for violations of our code of conduct,” Mark Blinn, lead director of the TI board, said in a statement. “Over the past 14 years, Rich has successfully led TI to become the company it is today, and we have great confidence in his values and ability to continue to lead this company forward.”

Crutcher is among several CEOs that have stepped down in recent months after their behavior reportedly violated company policy. Barnes & Noble (BKS) CEO Demos Parneros stepped down earlier this month. Last month, Intel Corp. (INTC) CEO Brian Krzanich resigned after what the company described as a consensual relationship with an employee that violated the tech giant’s policy on “non-fraternization.” (See also: Intel CEO Resigns.)

Shares of Texas Instruments were down 1.1% in pre-market trade Wednesday. The stock is up about 40% in the past 52 weeks.