Home » Markets » U.K. leader Theresa May warns of ‘no Brexit at all’ if politicians fail to ‘come together’ 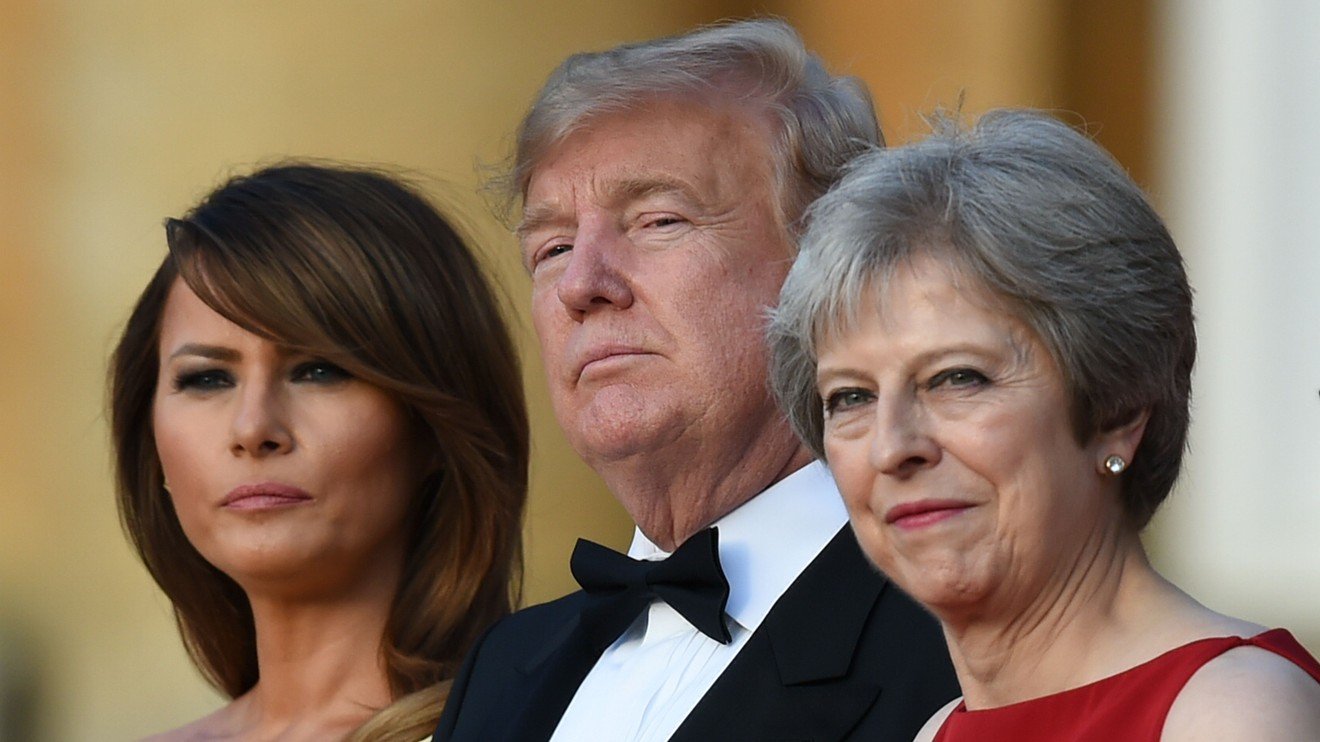 U.K. leader Theresa May warns of ‘no Brexit at all’ if politicians fail to ‘come together’

U.K. Prime Minister Theresa May is talking tough as she tries to weather another political storm this month.

May has pushed back against criticism of her so-called soft Brexit plan, warning detractors that they risk putting the U.K. on course to not actually leave the European Union.

The political turmoil for May has included Foreign Secretary Boris Johnson’s resignation last week over disagreement with her plan for leaving the EU. His exit, coming a day after the resignation of Brexit secretary David Davis, boosted speculation that Johnson might launch a leadership challenge against May, though analysts also have stressed that she has survived prior pushes to oust her.

Johnson, Davis, and other Brexiteers have been frustrated that May has not backed a cleaner break with the EU. She has sought, for instance, a free-trade area for goods between the EU and the U.K.

On Sunday, May blasted British lawmakers “who are planning to try and bring down a bill that is essential in enabling us to prepare for life outside the European Union.”

“This would put at risk our ability to make the necessary preparations for a no deal,” she wrote. “And this could lead to a damaging and disorderly Brexit.”

In addition, she criticized politicians who plan to “vote for amendments that would tie us to a permanent customs union with the EU,” saying that “would be the ultimate betrayal of the Brexit vote.” May also said: “I believe we need to come together behind our plan.”

Read more: This stock sector could really tumble due to Britain’s political turmoil

And see: Theresa May says Trump recommended suing the EU

Meanwhile, U.S. President Donald Trump last week put into question the possibility of a U.S.-U.K. trade deal after Brexit, but then later talked up his relationship with May and said such a pact could happen. Trump also described the EU as “a foe” in a TV interview over the weekend, citing “what they do to us in trade.”

The U.K.’s FTSE 100 UKX, -0.52%was tilting lower Monday, putting the equity benchmark at risk for its first loss in three sessions.