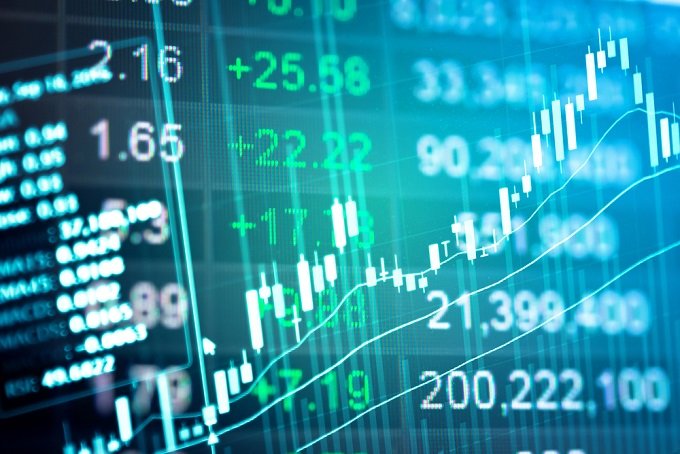 The U.S. Justice Department has proposed an expedited schedule for an appeal of a judge’s ruling that allowed AT&T Inc to buy movie and TV show maker Time Warner, according to a court filing on Wednesday.

The department said last Thursday that it would appeal a federal judge’s approval of the $85.4 billion acquisition.

AT&T, which owns pay-TV company DirecTV, said it did not oppose the expedited schedule.

The Justice Department filing seeks briefs to be completed by Oct. 18, with oral arguments “as soon as practicable.” That would be a significantly faster-than-normal timetable for an appeals court to hear a case.

“In approving the merger, the district court rejected fundamental principles of economics, creating uncertainty that will have an outsized effect on vertical merger analysis,” the Justice Department said in its filing. A vertical transaction is when a company merges with a supplier.

“The United States therefore brings this appeal and seeks a swift correction of the district court’s errors,” the filing said.

AT&T Chief Executive Randall Stephenson said last week that the company would win the appeal: “We think the likelihood of this thing being reversed or overturned is really remote.”

The Justice Department sued AT&T in November, asking a court to stop its purchase of Time Warner, saying the deal would lead to higher prices for consumers. The merger, announced in October 2016, was also opposed by President Donald Trump.

But U.S. District Judge Richard Leon said last month it was legal and allowed it to move forward. The merger closed on June 14.

After the ruling, the Justice Department did not attempt to prevent the companies from closing the merger in June after AT&T said in a letter that it would manage Time Warner’s Turner cable television networks as part of a separate business unit until either February 2019 or the conclusion of the government’s appeal.

Since winning in court, AT&T has raised the price for wireless customers with some unlimited data plans by $5 a month and informed customers it was increasing the price of its internet streaming service, DirecTV Now, by $5 a month.