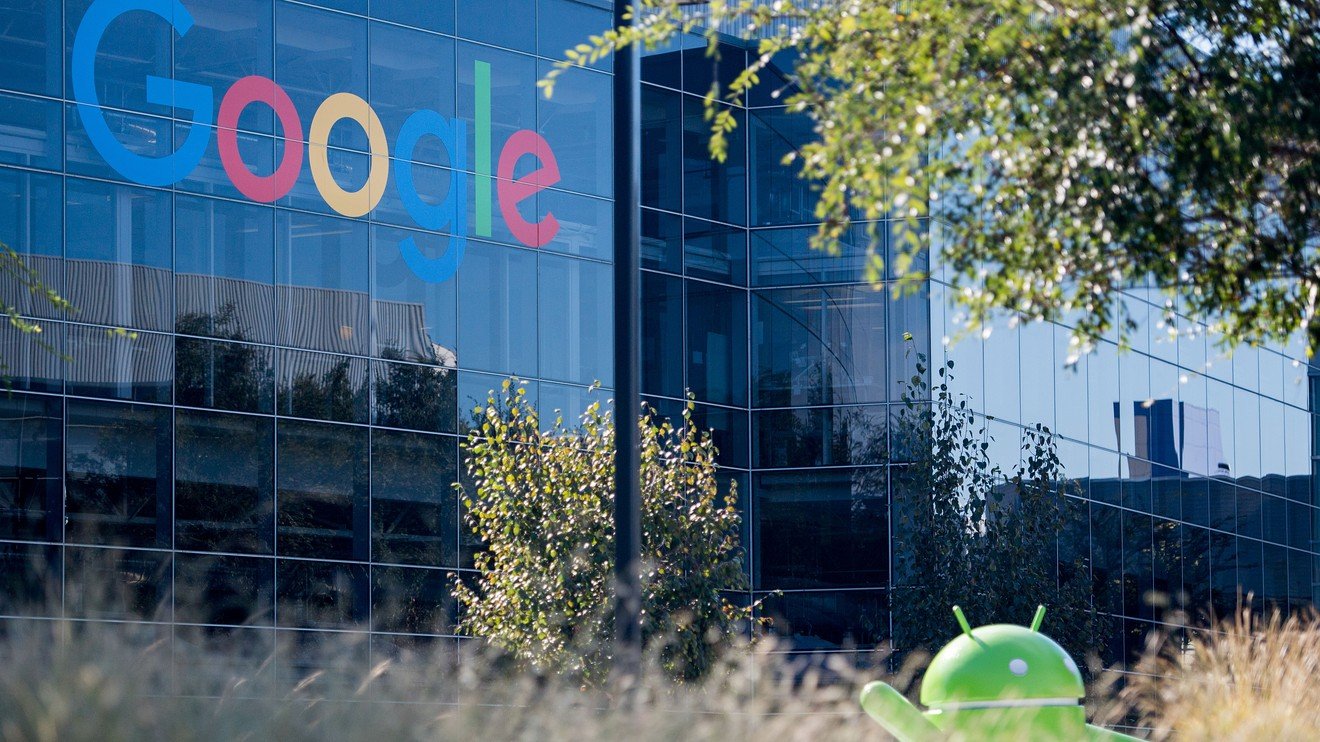 U.S. stock futures struggled for direction on Wednesday, setting the major indexes up for rangebound action, with the second day of Federal Reserve Chairman Jerome Powell’s testimony to Congress ahead.

Meanwhile, the corporate earnings season was set to continue at full speed, with results from Morgan Stanley and Abbott Laboratories on deck ahead of the market’s open.

Investors appeared to be staying on the sidelines as they waited for Fed boss Powell to deliver his semiannual testimony to the House Financial Services Committee at 10 a.m. Eastern Time.

In his appearance before the Senate Banking Committee on Tuesday, Powell presented an upbeat outlook for the U.S. economy and indicated interest rates will continue to go up every three months “for now.” The central bank chief admitted, however, that global trade wars and fiscal policy are key areas of uncertainty.

Analysts expect Powell to reiterate those messages in Wednesday’s testimony on Capitol Hill. The dollar rallied after his comments on Tuesday and continued to rise on Wednesday. The ICE U.S. Dollar Index DXY, +0.33% was up 0.4% at 95.366.

Earnings also continued to be a focus for investors. So far, 88% of the 41 S&P 500 companies that have reported at this point have beaten profit forecasts, setting the tone for an positive earnings season.

Data on housing starts and building permits for June are due at 8:30 a.m. Eastern, followed by the Fed’s Beige Book at 2 p.m. Eastern.

“Another bullish update, with Powell once again talking up the strength of the U.S. economy, could see the dollar extend its gains from Tuesday’s session,” said Jasper Lawler, head of research at London Capital Group, in a note.

Alphabet Inc. GOOGL, +1.38% shares dropped 1.1% after reports the European Union’s competition body will hit Google with its biggest-ever antitrust fine of $5 billion over Android apps. The EU is expected confirm the fine at a press conference at 7 a.m. Eastern on Wednesday.

U.S.-listed shares of EricssonERIC, -0.13% jumped 9.7% ahead of the open after the Swedish telecom equipment maker said it swung to a an operating profit in the second quarter.

Check out: IBM earnings: Security is growing fast, but is it enough money to matter?