Home » Markets » US stocks poised for a modestly lower open 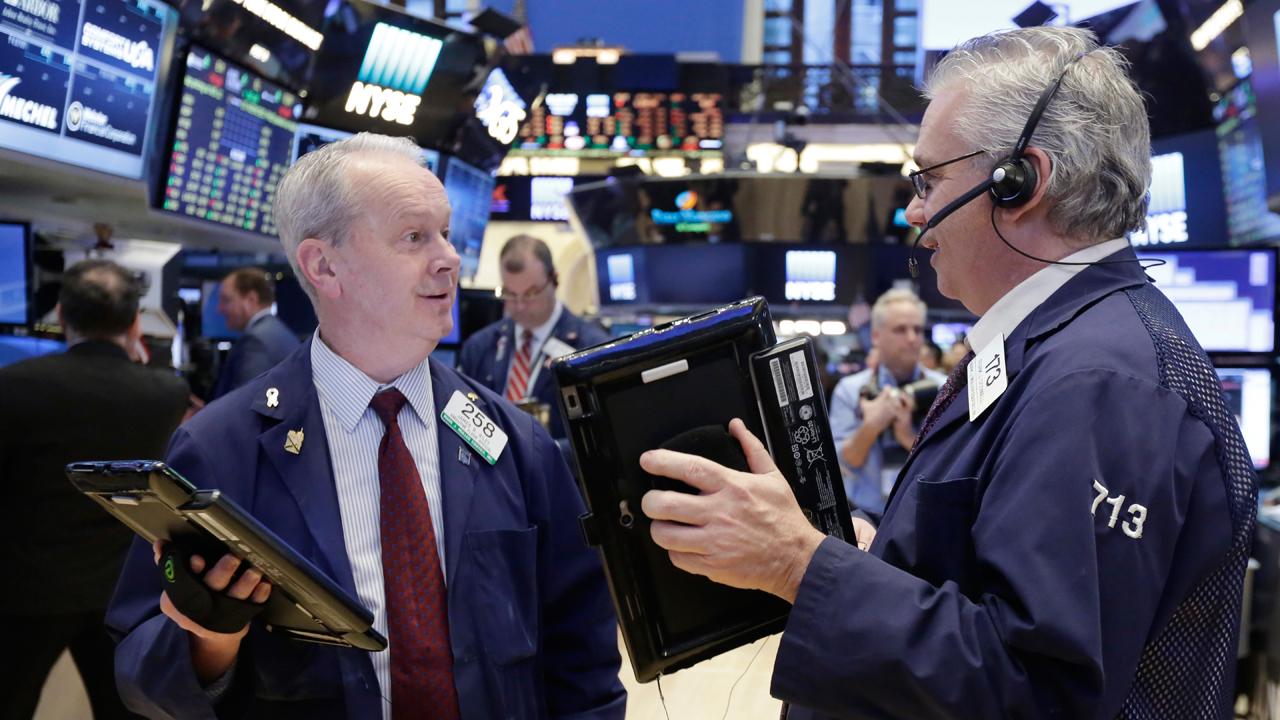 US stocks poised for a modestly lower open

U.S. stocks were poised for a modestly higher open Friday ahead of a slew of quarterly earnings, including ExxonMobil, Chevron and Merck and good news on the trade war front. Investors awaited the first reading on 2Q Gross Domestic Product, due before opening bell.

Investor sentiment was buoyed Thursday by a blowout earnings report from Amazon and news that a tariff dispute between the European Union and the U.S. was cooling down as negotiators from both sides prepared to work out a reduction in tariffs.

About half of the companies in the S&P 500 have reported quarterly numbers and so far the results are well ahead of expectations. Earnings at this point are up 22.1% from last year’s quarter, surpassing the 20.5% increase that analysts are looking for.

Amazon on Thursday set a record high after reporting a second-quarter profit that handily beat Wall Street’s expectations, as growth in online shopping and cloud-computing gains continued to lift the e-commerce giant. The company said it earned $2.53 billion in the most recent quarter, well above its $197 million profit in the same period a year earlier. On a per-share basis, Amazon booked earnings of $5.07, more than double analysts’ estimate of $2.50.

In Europe, the major equity indexes were up about half a percentage, and Asian markets closed most higher. The Shanghai Composite was down 0.30%, while the Nikkei ended up 0.56% and Hong Kong's benchmark Hang Seng closed up .0.08%.

Gold's demise may be golden for US stocks

US stocks rise again as trade worries take back seat