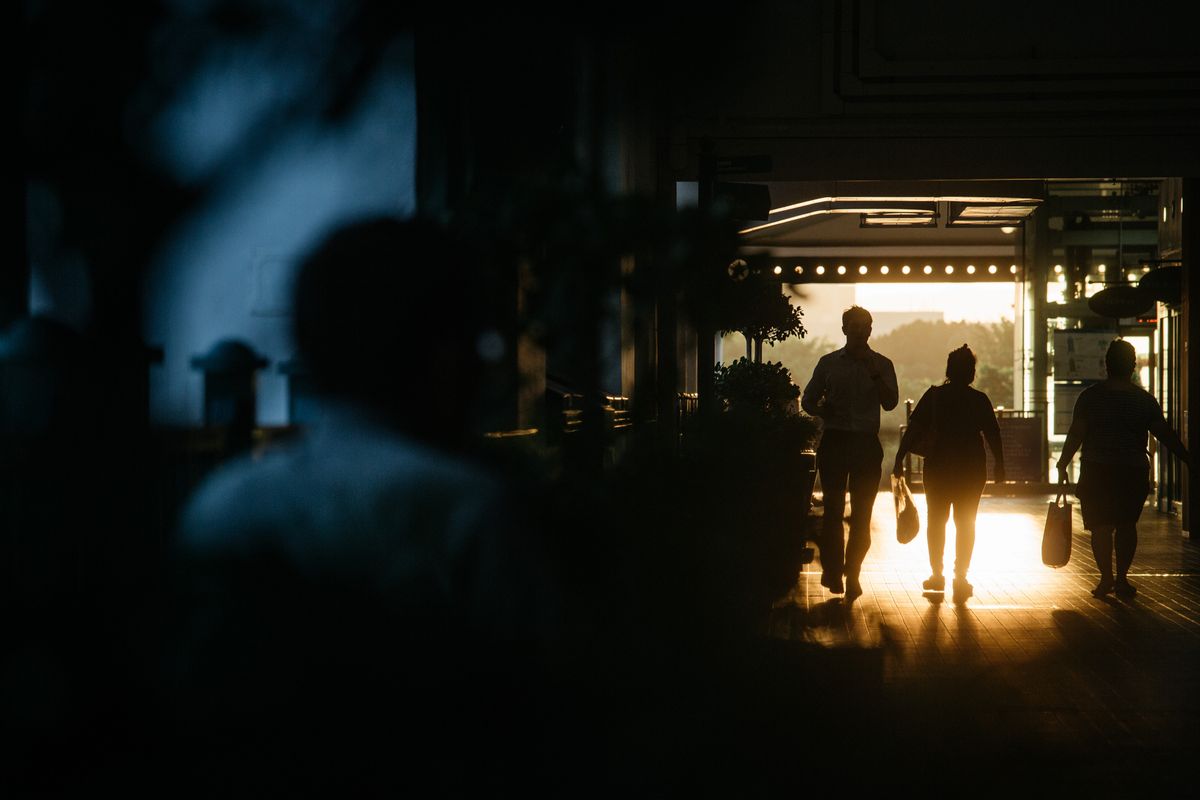 Volatility Is Coming for Your Summer Break as Headwinds Stack Up

A yuan slump, a correction in commodity markets,Trump broadsides against the Fed, a trade war, and fresh Italian risk. For Voya Asset Management in New York, they’re headwinds threatening to disrupt the summer break.

“No one is taking a breath,” Barbara Reinhard, head of asset allocation at the $227 billion firm said. “Let’s put it this way, everyone taking a vacation: they can’t be without their devices.”

August is approaching, the most volatile month over the past two decades where thin trading exaggerates price swings.

“It’s the winter in the markets — not the summer,” Louis Gargour, the chief investment officer of London-based LNG Capital, an alternative investment-management firm, said in an interview. He’s been reducing exposure to risk and increasing shorts in credit. “China’s a big story, the second-order effects of trade wars are a much bigger factor that could pressure global markets.”

Risk-off sentiment could rapidly snowball alongside the specter of higher borrowing costs. Investors may struggle to offload positions in the second lowest-volume month of the year, from corporate bonds to emerging-market assets. Goldman Sachs Group Inc. has warned thatdepleted liquidity makes the market prone to crises.

“You have a lot of geopolitical events that could happen this summer,” said Voya’s Reinhard. “August ones are particularly alarming — that’s when volumes are thin and people are on vacation.”

Some investors refuse to let the hype interrupt their plans. Peter Sleep just got back from a trip to Colombia, and expects a quiet month while he holds down the fort at Seven Investment Management in London.

When reached by phone, Elm Partners Management’s Victor Haghani — a founding partner of Long Term Capital Management LP who knows a thing or two about volatility — was already away (but still doing work on the side).

Summer vacation is still on, says SVM Asset Management Ltd.’s Colin McLean, though you might want to take profits before you skip town.

“People are quite happy to leave,” founder and chief executive officer of the Edinburgh-based firm said. “Liquidity is a bit lower so often fund managers will try to cut risk and harvest a bit of profit.”

The market is giving the green light to slumber this summer. Thanks to stable monetary expectations, economic expansion and corporate earnings growth, volatility premiums across assets are plumbing post-February lows. Such expectations of serene trading could be upended in a jiffy.

And August has a way of raising blood pressure for traders who dare not leave their post. In equities, it’s the most volatile month, with the VIX Index gaining an average two points in the 31 days. Meanwhile, the JPMorgan FX Volatility index sees its second-biggest monthly uptick on average, in data going back two decades.

For Craig Erlam at Oanda Corp., despite the potential for a shock, his plans are set in stone.

“I’ve got a baby due on the 9th of August so I can’t cancel that,” said Erlam, a senior market analyst at the London-based firm. “Still, vulnerability in markets and liquidity can be a concern, though it doesn’t necessarily mean a shock is going to happen.”