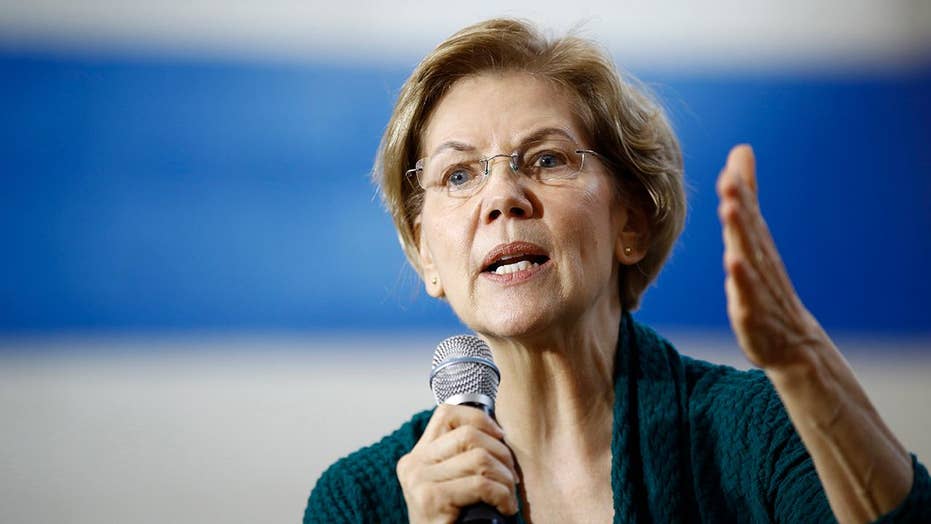 Father confronts Elizabeth Warren over her student loan debt plan: ‘We get screwed’

Warren’s plan to wipe out $640 billion of student loan debt and make college free is not sitting well with voters who worked hard to pay off their loans; reaction on ‘The Five.’

Jesse Watters said Friday that Sen. Elizabeth Warren, D-Mass., proved she was "buying votes" after the Democratic presidential candidate was confronted by an Iowa father who challenged her plan to forgive college loan debtors.

"I think we all know when a father comes up to you and Dad is mad, and Dad has done the right thing and he is upset, you don't laugh at Dad," Watters said on "The Five."  "You don't just blow off Dad because he has done a lot of hard work to make sure his family does better than he did, and that is what she is doing."

"She is buying votes, but only buying votes from debtors – not savers," Watters added. "If you save, you are a sucker. You got screwed."

The father asked Warren if he would get his "money back" after saving up to send his daughter to college.

"I just wanted to ask one question. My daughter is getting out of school. I've saved all my money. She doesn't have any student loans. Am I going to get my money back?" the father asked

“Of course not,” Warren answered, without hesitation.

"So you're going to pay for people who didn't save any money and those of us who did the right thing get screwed?” the father pressed.

Warren has called for universal free public college as well as the cancellation of federal student loan debt up to $50,000 for those making under $100,000 per year. She even said she'd do so on her first day in the White House, and bypass Congress if necessary.

Watters added that a Warren presidency that pursues such a policy could pit neighbor against neighbor, and cause resentment among savers toward those who were more liberal with their money and would be bailed out by the taxpayer.

"That is why Trump got elected in the first place," Watters added. "[B]ecause Wall Street and the rich people get bailouts. Poor people get handouts, and everybody in the middle who did the right thing gets nothing."

Host Greg Gutfeld added that if Warren wanted to enact a radical policy that would help nearly every American, she could called for the cancelation of auto loans. He noted that most Americans have a car and have taken out an auto loan to buy one — but that the catch would be that banks wouldn't lend to car buyers because they'd never get their return on investment.

"At that point, you will never get another car loan. There is no logic to this," he said. "She is just promising something free [and] hoping that she gets votes. It will never happen."

McCormick Earnings: What to Watch

Americans Who Take on Holiday Debt Took on More in 2018

Here's who most investors expect to win in 2020 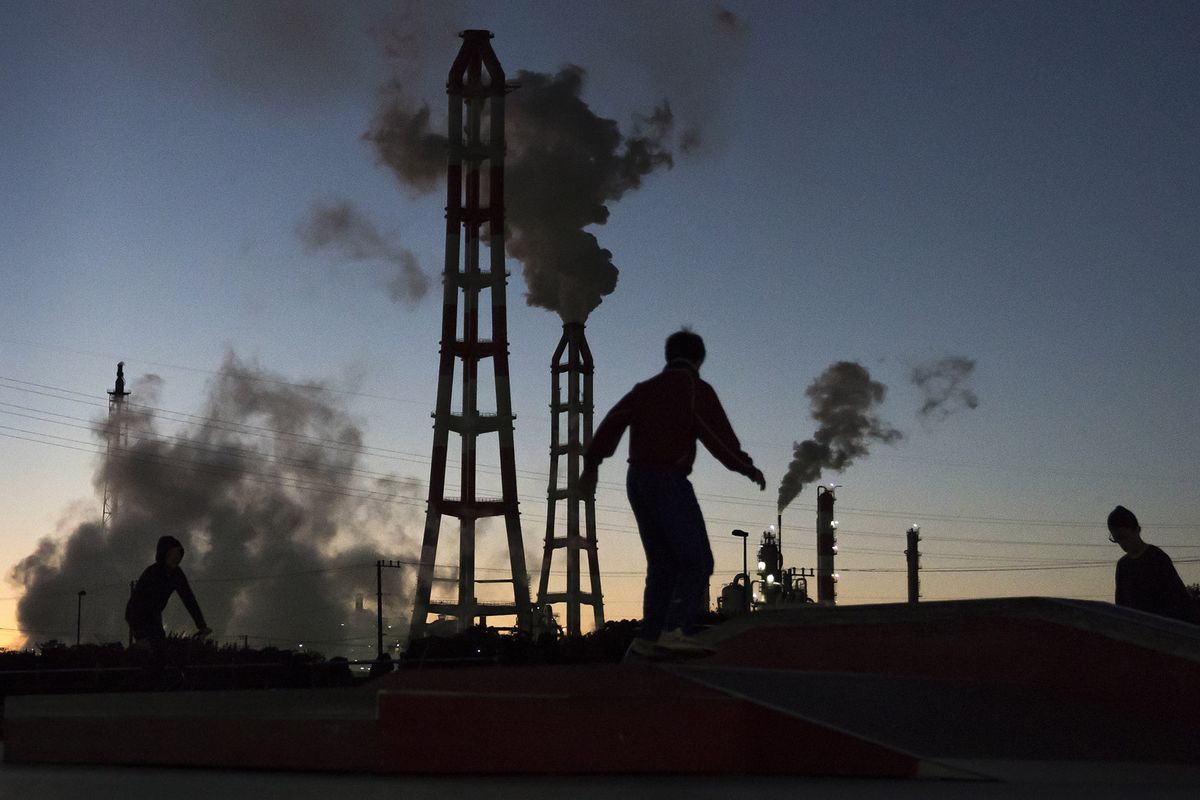