Home » Markets » What’s the stock market’s next move? This chart watcher may have cracked the code

What’s the stock market’s next move? This chart watcher may have cracked the code

The S&P 500 is slouching toward a weekly loss on this jobs-report day, dogged by chatter about a “tech wreck.”

But no one should be surprised by the stock market’s latest moves, says CrackedMarket’s Jani Ziedins, delivering our call of the day.

“This market has been moving in 100-point increments since early spring,” he writes in a note to his subscribers. 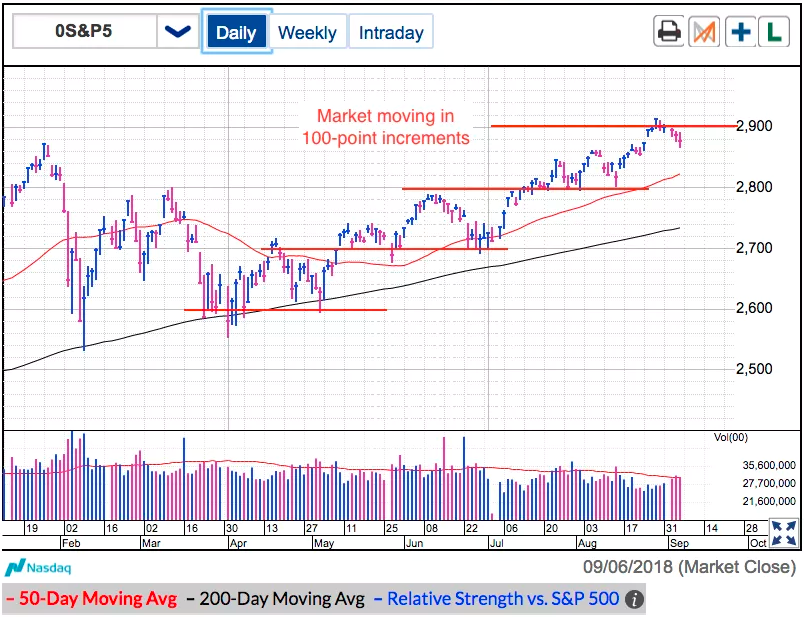 “I cannot predict the future, but when the market keeps doing the same thing over and over again, it isn’t hard to figure out what comes next,” he writes in that post.

Ziedins advises against jumping in at this point, even as his take suggests that traders might want to get their “S&P 3,000” hats ready.

“It is still a little too early to buy the dip,” he says. “In a perfect world, we crash all the way down to 2,800 support before bouncing.”

Counterpoint: This chart suggests investors might want to ‘cash out for a couple years’ 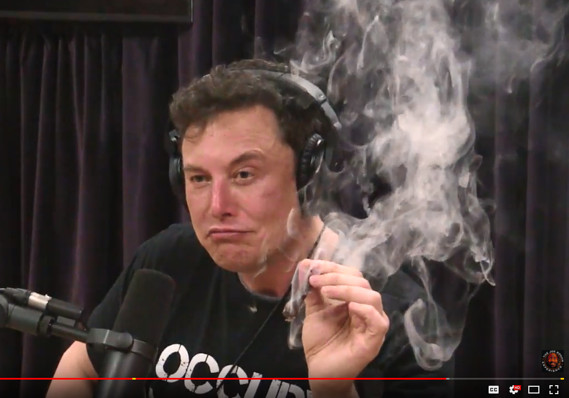 Rogan had said this to Musk: “You probably can’t because of stockholders, right?”

Musk also said he has a design for an electric plane, and he became emotional in talking about humanity’s reliance on fossil fuels. Tesla’s stock TSLA, +0.07% is down 1% in premarket action.

Ahead of the opening bell, Genesco GCO, -1.26% — the parent for Journeys, Lids and other retail chains — posted better-than-expected results.

On the Federal Reserve front, the Boston Fed’s Eric Rosengren has pointed out a downside to the recent tax cuts, and he wants to hike interest rates until they limit economic growth. The Dallas Fed’s Robert Kaplan is slated to speak around lunchtime.

In Washington news, President Trump told supporters in Montana last night that if he’s impeached, it’s their fault. And he reportedly won’t answer questions from special counsel Robert Mueller about obstruction of justice.

The front runner in Brazil’s presidential race, Jair Bolsonaro, was stabbed yesterday in a near-fatal attack. 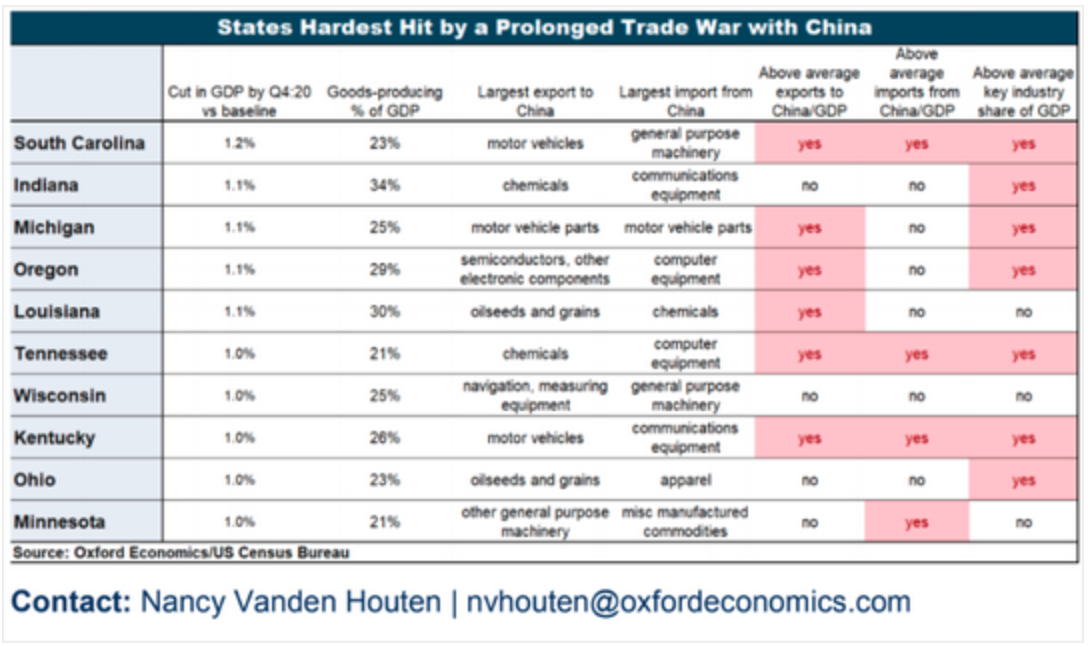 The handy chart above shows which U.S. states would be hit hardest by a prolonged trade war with China. It comes from Oxford Economics via the Daily Shot newsletter.

Trump has been getting an earful from American businesses, as his proposed tariffs on $200 billion of Chinese goods could go into effect as soon as today. The president also has suggested a trade fight with Japan is coming.

Check out: The big damage a trade war could do to the economy — in one chart

And see: Why stocks are focused almost exclusively on trade

RIP Burt Reynolds — “Ask me where the land mines are,” he once said.

Looking for the best place to eat? Ask a local — that’s what moose do.

Is this “the most hilariously dystopian picture” of 2018?

Here are the nine “most plausible” rumors about the new iPhones.

The “only thing that could save the week?” Avril Lavigne announces new music.

The NFL season has begun with an ugly, flag-filled opener.

Occasionally, the U.S. economy is “going to get derailed,” Warren Buffett says here:

Need to Know starts early and is updated until the opening bell, but sign up here to get it delivered once to your email box. Be sure to check the Need to Know item. The emailed version will be sent out at about 7:30 a.m. Eastern.

And sign up here to get the Friday email highlighting 10 of the best MarketWatch articles of the week.

Stock futures point to lower open with Nafta in focus

U.S. stocks poised to slip ahead of data, as Turkey remains a focus