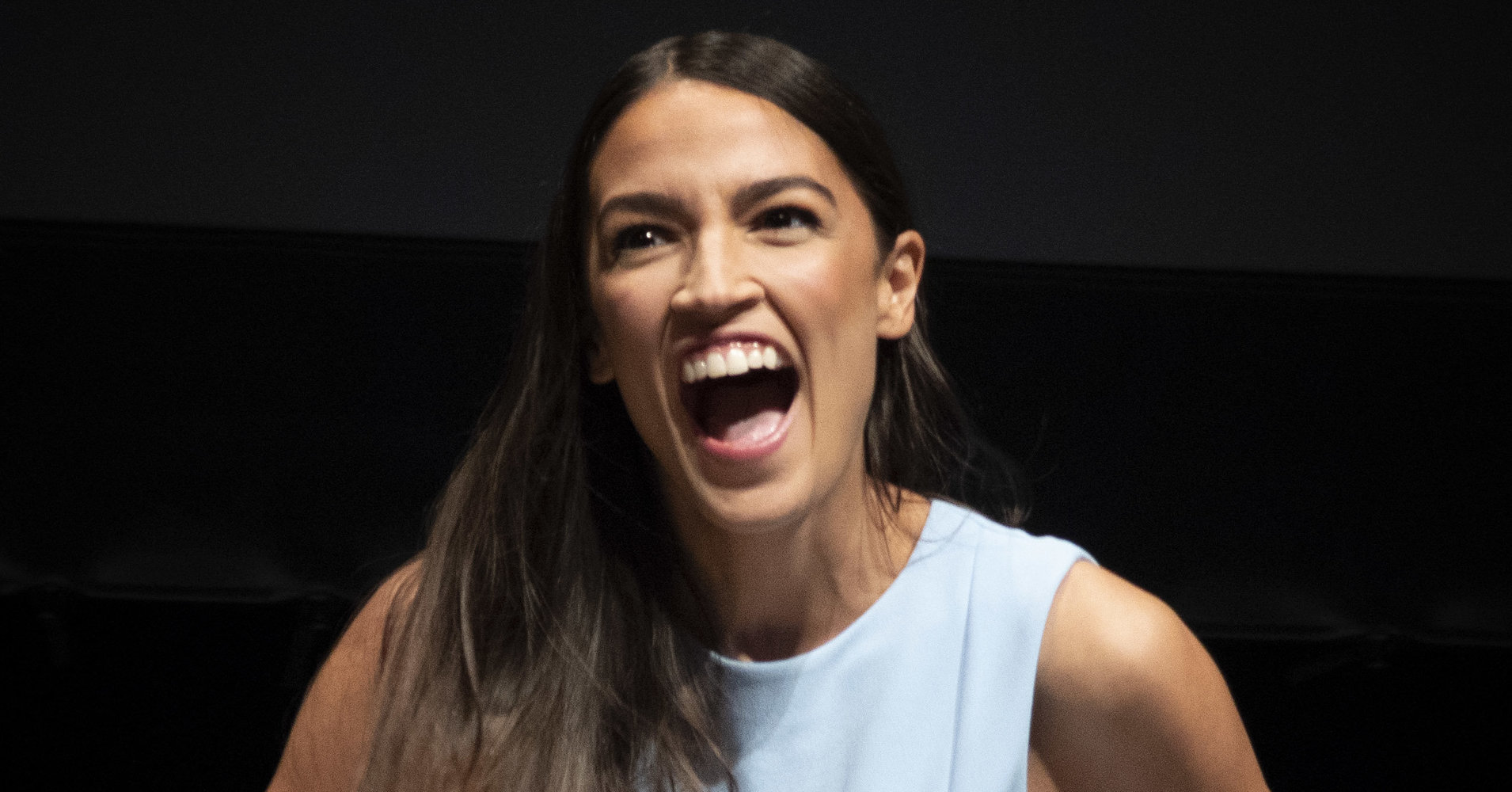 In the month since Alexandria Ocasio-Cortez’s surprise ouster of high-ranking Rep. Joseph Crowley (D-N.Y.), conservative media has been in full-on freakout mode trying to expose her as an extreme and unappealing figure.

More often than not, in their efforts to paint the young democratic socialist as a bogeywoman, pundits on Fox News and other outlets have unintentionally boosted her by highlighting her popular priorities.

But the trend of Ocasio-Cortez-themed conservative self-owns reached new heights this week, when Virginia Kruta, an associate editor at The Daily Caller, reported on the surprisingly alluring experience of an Ocasio-Cortez rally in Missouri. The Bronx-based progressive was in town Saturday to campaign for Cori Bush, a Democratic candidate challenging Rep. Lacy Clay (D-Mo.) in Missouri’s 1st Congressional District.

“I saw something truly terrifying,” Kruta wrote. “I saw just how easy it would be, were I less involved and less certain of our nation’s founding and its history, to fall for the populist lines they were shouting from that stage.”

What were these “terrifying” populist rallying cries? Frightening things like free health care, education and a living wage.

Since there is no way Kruta would have switched sides on the spot, however, she is quick to note that with a little divine help she warded off the socialist sorceress’ charms.

Although Kruta offers little in the way of a counterargument to Ocasio-Cortez’s proposals, she implied in a “Fox and Friends” segment about the article on Thursday morning that she knew better than to support free education and health care because of what it would cost.

“If you’re not really going to pay attention to how you’re going to pay for it or the rest of that, it’s easy to fall into the trap of, ‘My kids deserve this’ and ‘maybe the government should be responsible for helping me with that,’” Kruta said.

It’s hard to blame Kruta for sensing the appeal of a robust safety net to struggling Americans, especially parents.

It’s exactly why the progressive policies that she and other conservative journalists consider so radical often have broad support throughout the American public. For example, a bare majority of Americans support the adoption of a single-payer health care system, according to a Washington Post-Kaiser Family Foundation poll conducted in January and February. (In another Kaiser poll, 59 percent of voters said they support the idea.)

Of course, what Kruta failed to acknowledge is that Americans already are paying heavily for our for-profit health care system ― only it’s in the form of premiums and other out-of-pocket costs rather than taxes.

The United States spends more on health care per person than any other country in the world but gets much worse outcomes overall. Infant mortality is higher in the U.S. than in dozens of other developed countries, and medical bills are still a major cause of bankruptcy.