Home » Politics » Should American businesses worry about a trade war with China? 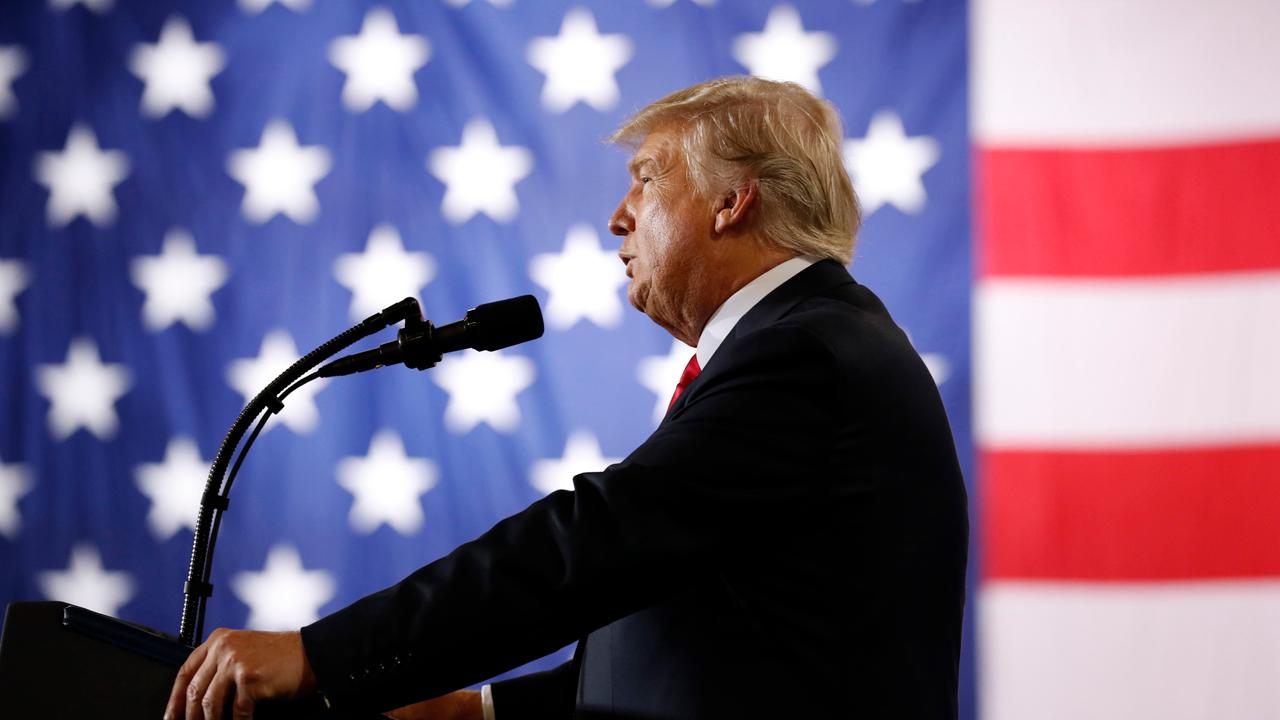 Should American businesses worry about a trade war with China?

Trump’s tariffs are creating uncertainty for US companies: John Frisbie

U.S.-China Business Council President John Frisbie on why U.S. companies are concerned about President Trump’s tariffs. Frisbie also predicts when Trump’s next round of tariffs will be imposed against China.

Companies with money in China are on the edge of their seats in the midst of a contentious trade dispute between the U.S. and Beijing, and according to the president of the U.S.-China Business Council, uncertainty from the tariffs could hinder productivity.

“Uncertainty is the enemy of business,” John Frisbie said during an interview with FOX Business’ Liz Claman on Thursday. “It impacts investment, it impacts hiring and it impacts markets and prices and so on.”

Trump has argued that tariffs will eliminate the $370 billion trade deficit with China and stop Beijing’s theft of American intellectual property, which he has said costs the U.S. billions of dollars each year. In May, China agreed to “significantly reduce” the deficit by increasing the amount of American goods it buys.

But what’s perhaps more concerning, Frisbie said, is a third round of potential tariffs from the Trump administration, worth $200 billion. The longer the economic discord lasts, the more businesses could suffer.

“What markets want to see is certainty, some kind of solution to these issues, not just sanctions without an end in sight,” he said.