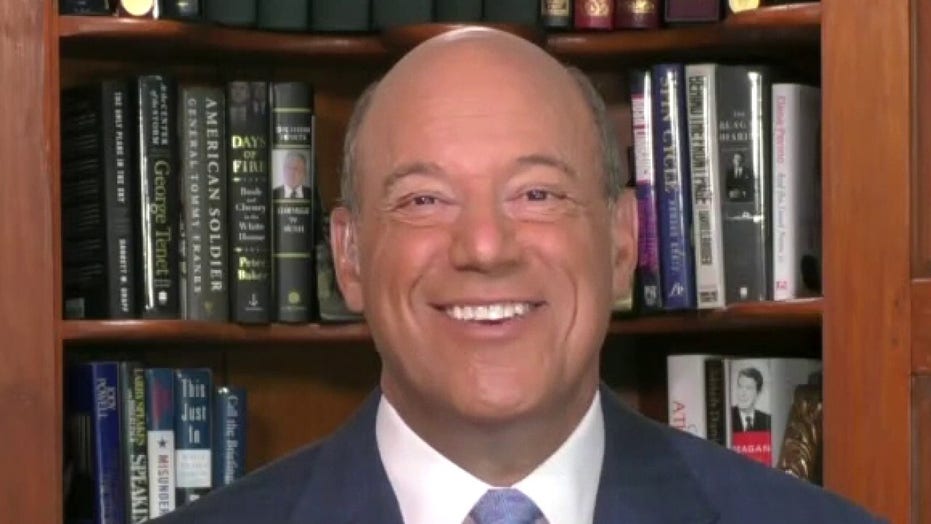 According to audio from interviews Woodward conducted with Trump for his forthcoming book, "Rage," the president called the emerging novel coronavirus "more deadly than even your strenuous flu,’” in early February. But on Feb. 26, Trump appeared to downplay the threat of the virus, telling Americans that it resembles  " a regular flu."

In another recording, from an interview on March 19, Trump told Woodward he had "always wanted to always play it [the pandemic] down.” He had declared a national emergency over the virus days earlier, but told the veteran reporter, “I still like playing it down, because I don’t want to create a panic.” 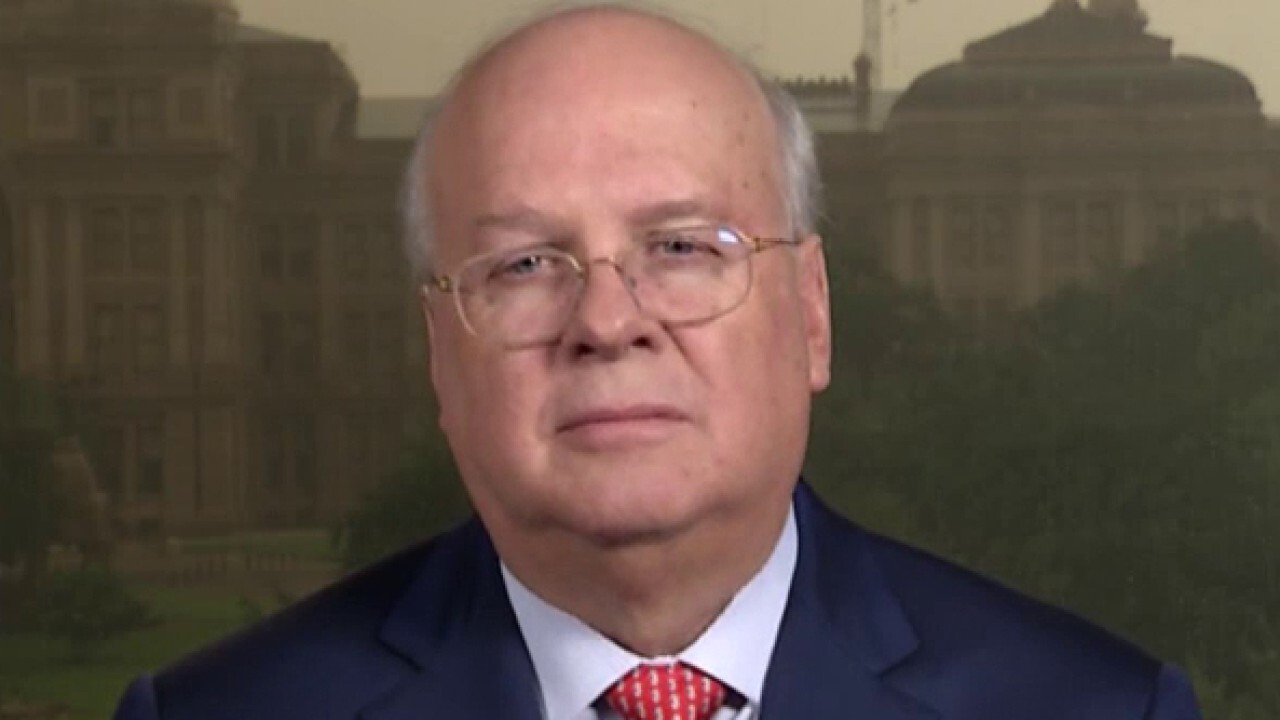 "I suspect we’ll get into a debate [about] what does it mean, to play it down," Fleischer told "The Daily Briefing".  "Democrats will say he tried to deceive people. Republicans will say he didn’t want to panic people. And there’s your fight."

When asked whether he thought the recordings would impact Trump's reelection efforts, Fleischer answered, "probably not," claiming Trump's dire description of the virus was "perfectly consistent with what he said on March 16 in the White House briefing room.

"He was asked, 'What do you say to your son, Barron?' … He [Trump] said, 'It’s bad.' He said it could go to July, August, we don’t know," Fleischer recalled. "He talked about his friend from New Jersey that died. So, if he was trying to play it down in March, he just played it up three days earlier from the podium."