In recent weeks, a former congressman caught up in the scandal and who’s now cooperating with federal investigators has been asked about any role he might have played in removing Yovanovitch, a key figure in the ongoing impeachment proceedings.

The recent indictments of the two Giuliani associates, Lev Parnas and Igor Fruman, claim at a critical period, during the spring and summer of 2018, the two men embarked on a plan to raise $20,000 for a congressmen whom they wanted to help get Yovanovitch removed.

Federal prosecutors claim Parnas and Fruman, two Florida-based businessmen from the former Soviet Union, were working to remove Yovanovitch at the request of Ukrainian government officials.

The congressman has been identified as former House member Pete Sessions of Texas. The two men also contributed $350,000 to a SuperPAC that spent roughly $3 million for Sessions during the 2018 election cycle. 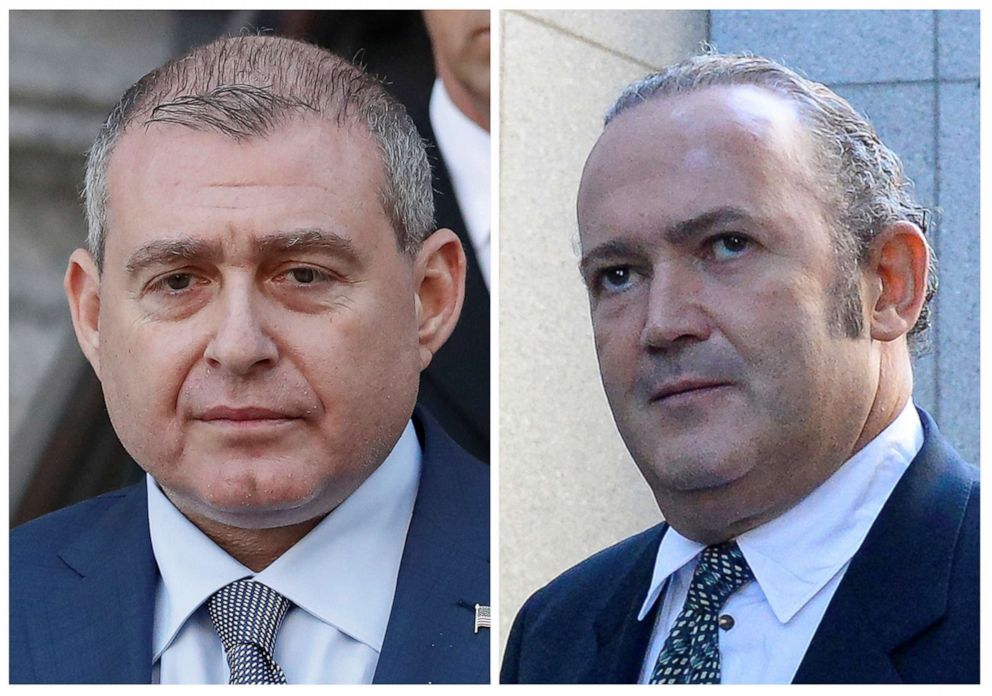 Federal authorities claim Parnas met with the Sessions to secure his “assistance in causing the U.S. government to remove or recall the then-ambassador to the Ukraine,” Yovanovitch. Sources told ABC News that Sessions wrote a letter to Secretary of State Mike Pompeo asking that he consider “terminating” Yovanovitch’s “ambassadorship and find a replacement as soon as possible.”

A source familiar with the investigation said in recent weeks that prosecutors subpoenaed Sessions seeking any documents related to the letter requesting that Yovanovitch be fired.

Sessions has maintained he took no action at the behest of Parnas and Fruman, but that he wrote that letter only after several congressional colleagues reported to him claims that Yovanovitch was disparaging President Donald Trump, which Yovanovitch has denied under oath.

“My entire motivation for sending the letter was that I believe that political appointees should not be disparaging the president, especially while serving overseas,” Sessions said in a statement.

A spokesman for Sessions said the former congressman is cooperating with investigators and has turned over the requested documents.

The source told ABC News federal investigators also have a significant number of questions for Sessions about Giuliani.

While the circumstances of Fruman’s and Parnas’ alleged roles in Yovanovitch’s removal is not the primary focus of federal prosecutors in New York, according to sources, it does give criminal investigators a potential avenue, depending how aggressive they are, to delve into a key aspect of the Ukrainian scandal unfolding in Washington. 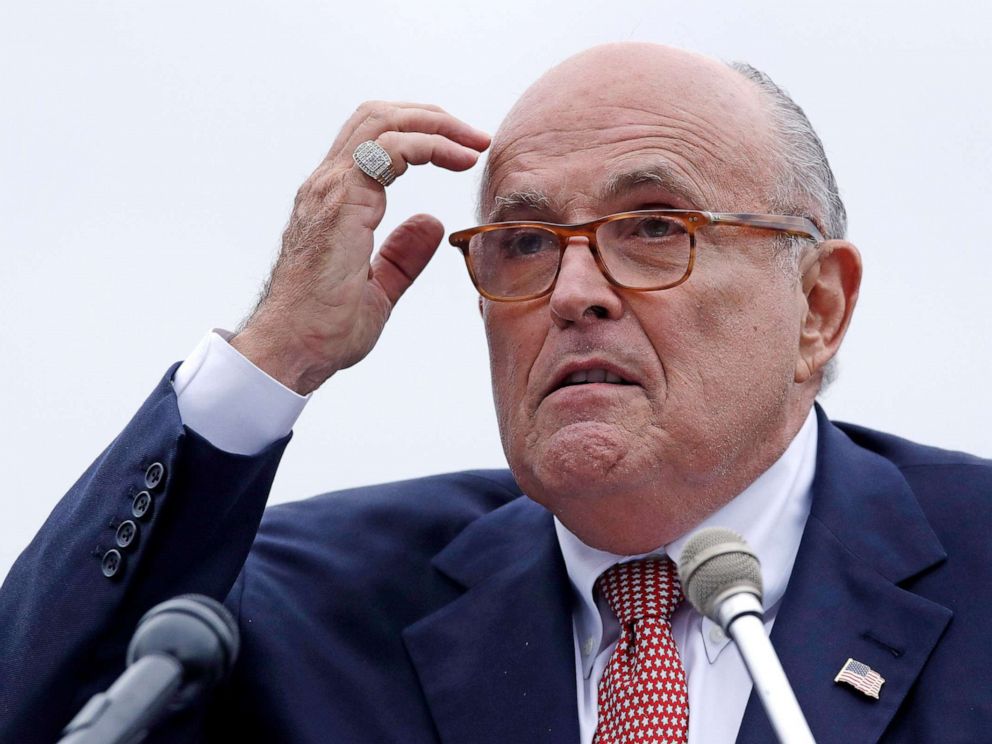 Understanding why Fruman and Parnas allegedly wanted Yovanovitch out of Ukraine, and who backed those efforts, has potential implications for their close associate, Giuliani. The former prosecutor and New York mayor also was working to get Yovanovitch removed and is accused of being the architect of a plan involving Trump to have Ukrainian officials investigate Vice President Joe Biden.

It’s not yet completely clear how Parnas and Fruman financed their alleged efforts to influence U.S. politics and to remove an ambassador. Both men have pleaded not guilty to alleged campaign finance violations.

According to the indictment, Parnas and Fruman falsely claimed the source of their alleged illegal contributions was a limited liability corporation they established called Global Energy Producers. The government alleges the money actually came from a “private lending transaction between Fruman and third parties, and never passed through a GEP account.”

Yovanovitch apparently knew she was a target. She testified as part of the impeachment inquiry that a senior Ukrainian official who contacted her in February told her about “two individuals from Florida, Mr. Parnas and Mr. Fruman, who were working with Giuliani.”

That senior Ukrainian official, Yovanovitch testified to House investigators, “was very concerned, and told me I really needed to watch my back.”

Trevor Noah: Mitch McConnell ‘wasn’t trying to find any monsters’ under the bed

In US today, ‘deranged’ people try to bring ‘change’ as in synagogue shooting: Ex-DHS