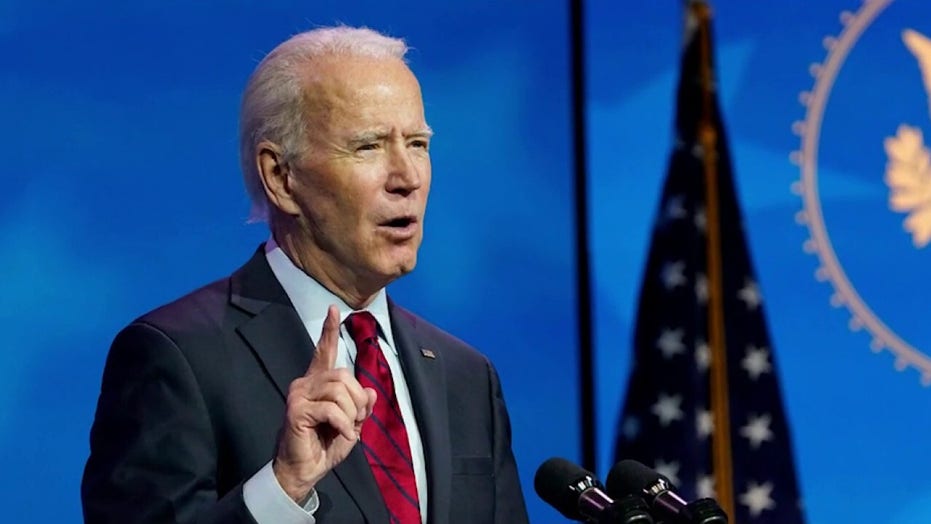 President-elect Joe Biden confirmed that he is battling a slight cold following a speech on Monday night in which he stopped several times to clear his throat while addressing the nation on the Electoral College’s vote to formally confirm his victory.

Biden’s voice was slightly hoarse during the address, which took place shortly after he surpassed the 270-vote threshold required to win the White House. The president-elect admitted feeling under the weather during a virtual call with supporters after the speech.

“Thank you, I have a little bit of a cold, I'm sorry, but look, you know, you did it, you did it, not a joke,” Biden said during the live stream. “This campaign for president was more like the first time I ran as a 29-year-old for the Senate. I believed that ordinary folks and extraordinary folks would get together and make this work. You didn't let us down. You didn't let the country down. I really mean it, think about it.” 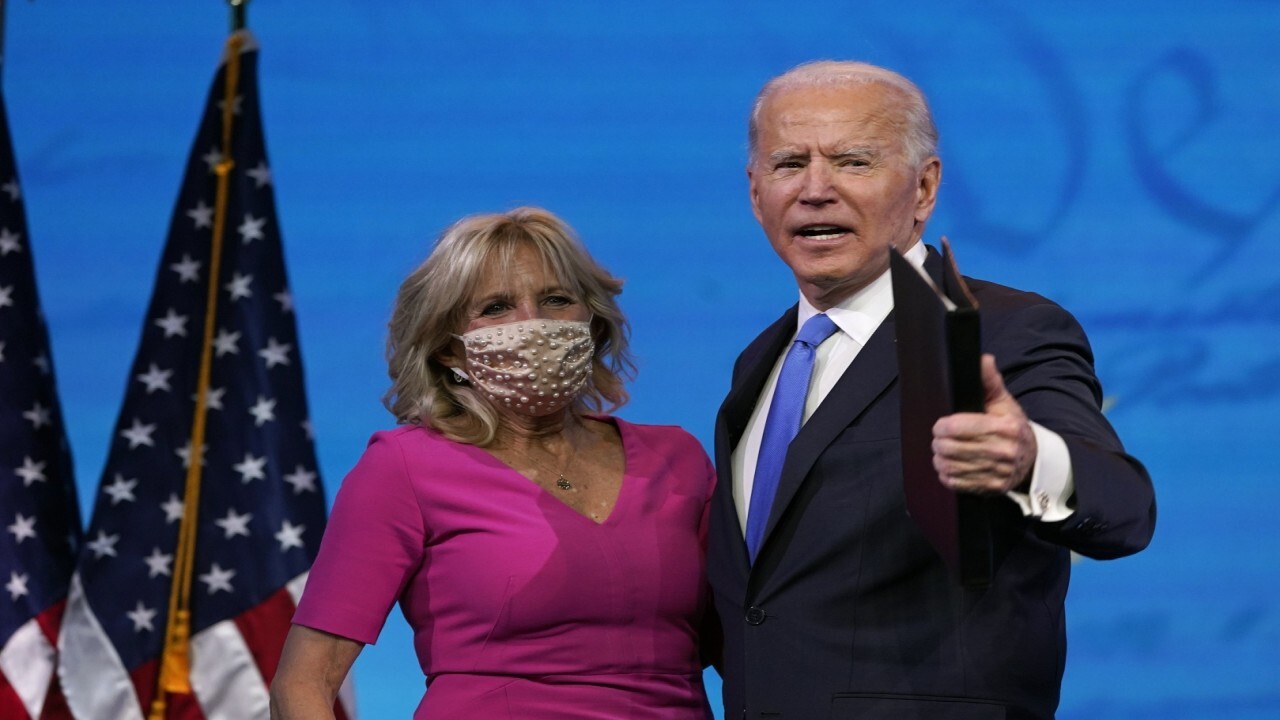 The Biden-Harris team has undergone frequent tests for COVID-19 in recent weeks. Biden was most recently tested for the virus last Friday, according to White House pool reports. That test came back negative.

Biden won 306 in the Electoral College, the same number that President Trump earned in his victory over Hillary Clinton in 2016. In his speech, the president-elect noted that judges across the country had found “no cause or evidence was found to reverse or question or dispute the results” despite the Trump campaign’s ongoing legal challenge.

Biden reiterated his pledge to defeat the coronavirus pandemic while acknowledging the U.S. death toll surpassed the “grim milestone” of 300,000 this week.

"I know we'll get through this one together,” Biden said. “That's how we get through it — together. So as we start the hard work to be done, may this moment give us the strength to rebuild this house of ours upon a rock that can never be washed away."