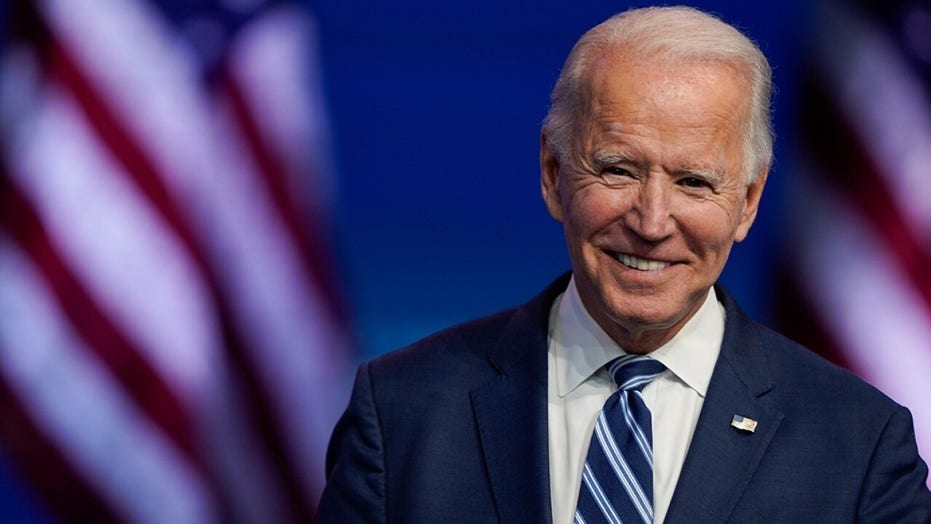 President-elect Joe Biden on Tuesday pledged to work closely with foreign leaders, telling them in phone calls that “it’s not America alone,” in a thinly-veiled swipe at President Trump’s “America First” foreign policy.

During a press conference, Biden said that he had taken phone calls from foreign leaders congratulating him on his presidential win. 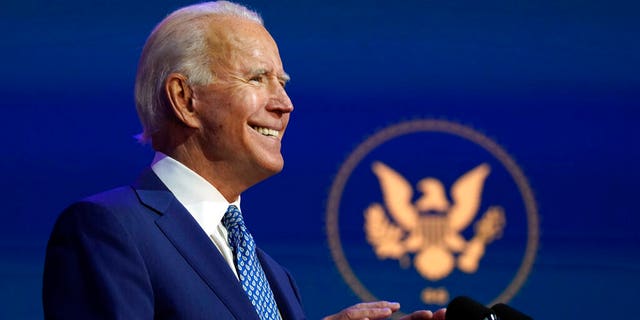 When asked what he had told them, Biden said: “First of all, I’m letting them know that America is back.”

“I just spoke to @JoeBiden to congratulate him on his election,” Johnson tweeted. “I look forward to strengthening the partnership between our countries and to working with him on our shared priorities – from tackling climate change, to promoting democracy and building back better from the pandemic.”

A statement from the Elysee palace said Macron had spoken to Biden for about 10 minutes about working together on climate change, public health, and the fight against terrorism, according to Reuters.

A statement from Merkel’s office “expressed the wish for close and trusting future cooperation, while acknowledging the importance of a “transatlantic cooperation.”

Biden has vowed to reverse much of Trump’s foreign policy agenda, including his go-it-alone style in confronting China. Instead, the president-elect says he will seek to build alliances with Europe and Japan to confront China’s government subsidies, intellectual property rights violations and market restrictions, among other trade concerns.