Home » Politics » Biden stresses importance of COVID-19 testing, but mum on whether he’ll get tested

Biden stresses importance of COVID-19 testing, but mum on whether he’ll get tested

Presumptive Democratic presidential nominee Joe Biden has continually stressed the importance of testing when it comes to fighting the coronavirus pandemic.

The former vice president laid out a plan for free testing nationwide, expanding testing sites, having federal safety regulators enforce testing at work, and assembling at least 100,000 contact tracers to find people exposed to the virus.

But it appears Biden himself has yet to be tested for the virus.

As of late July, Biden said that he so far has not been tested – defending himself by saying he is holding mostly virtual campaign events and members of his staff and the Secret Service are regularly tested.

In May, Biden admitted that his health advisers said “they think that I should move [in] the direction [of] the White House, that anyone coming in should be tested. And I should be tested. I haven’t been tested. So that’s, that’s in play. We’ll see how that goes.”

The presumptive Democratic nominee’s campaign did not respond to Fox News’ inquiry asking if he has since been tested.

While Biden generally has stayed away from large public events and rallies – a move that has been mocked by President Trump and his allies – and worn a mask when he does meet with voters, the 77-year-old candidate is in an age group that makes him more vulnerable to major complications from the disease. 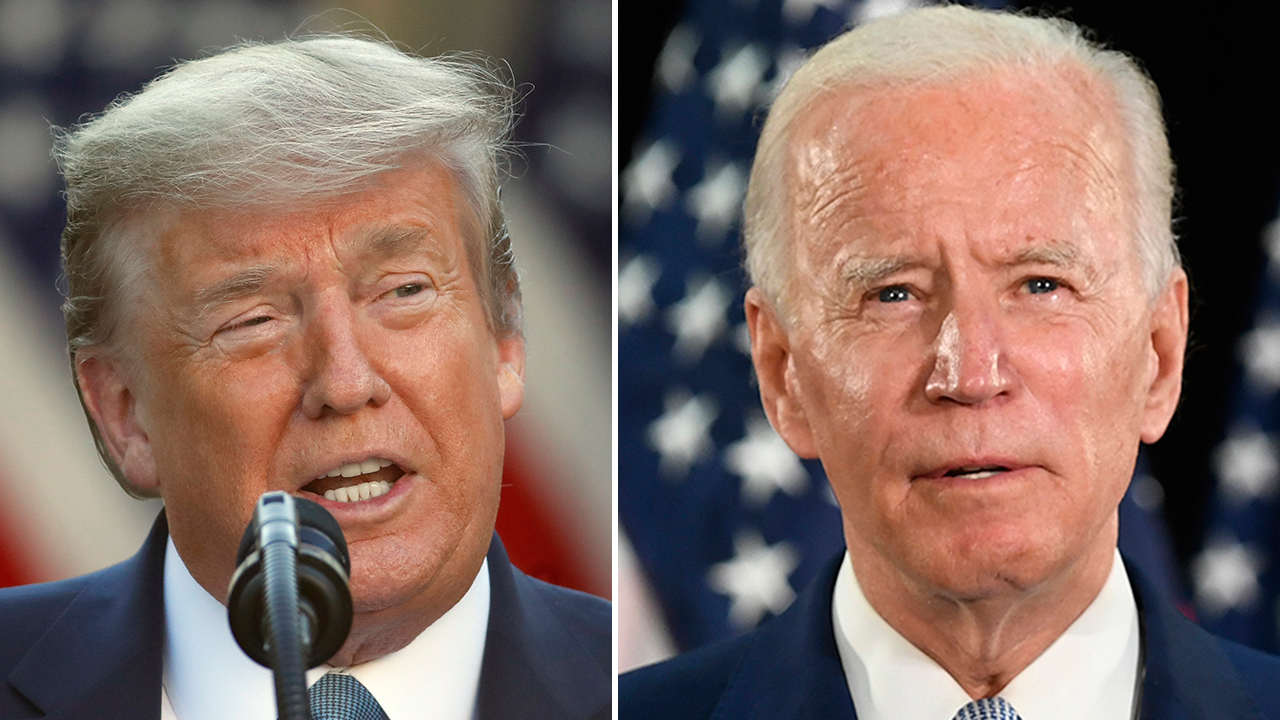 Biden also appeared on Capitol Hill last month to pay his respects to the late Rep. John Lewis, D-Ga. While he wore a mask during his time in Washington, he was still surrounded by dozens of lawmakers.

The former vice president has not recently given an explanation for why he has not been tested, but speaking with CNN in March, Biden said he hadn’t received a test because he didn't have any symptoms.

“I have not been tested for the coronavirus. I have had, thank God, no symptoms that I'm aware of,” Biden said.

He added: “The good news is that, thank God, at least what I've been told by the doctor, I have no underlying conditions that would complicate my circumstance.”

THE LATEST FROM FOX NEWS ON THE 2020 PRESIDENTIAL CAMPAIGN

President Trump, on the other hand, has been vocal about how many times he’s been tested – although he made clear last month that it is not as much as press secretary Kayleigh McEnany said.

"He's tested more than anyone, multiple times a day," McEneny said during a press conference. "And we believe that he's acting appropriately." 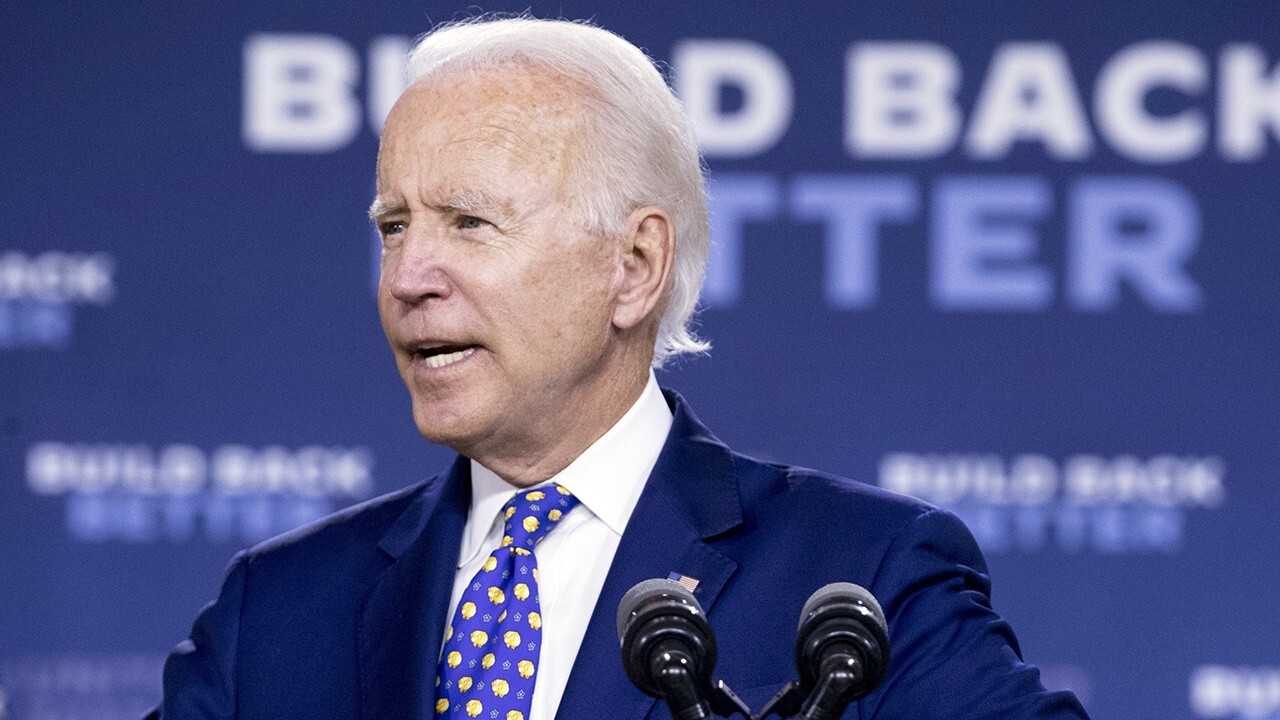 Later that day, Trump contradicted her – saying he doesn’t believe he gets tested multiple times a day.

"I don't know about more than one," Trump said. "I do probably on average a test every two days, three days, and I don't know of any time I've taken two in one day, but I could see that happening." 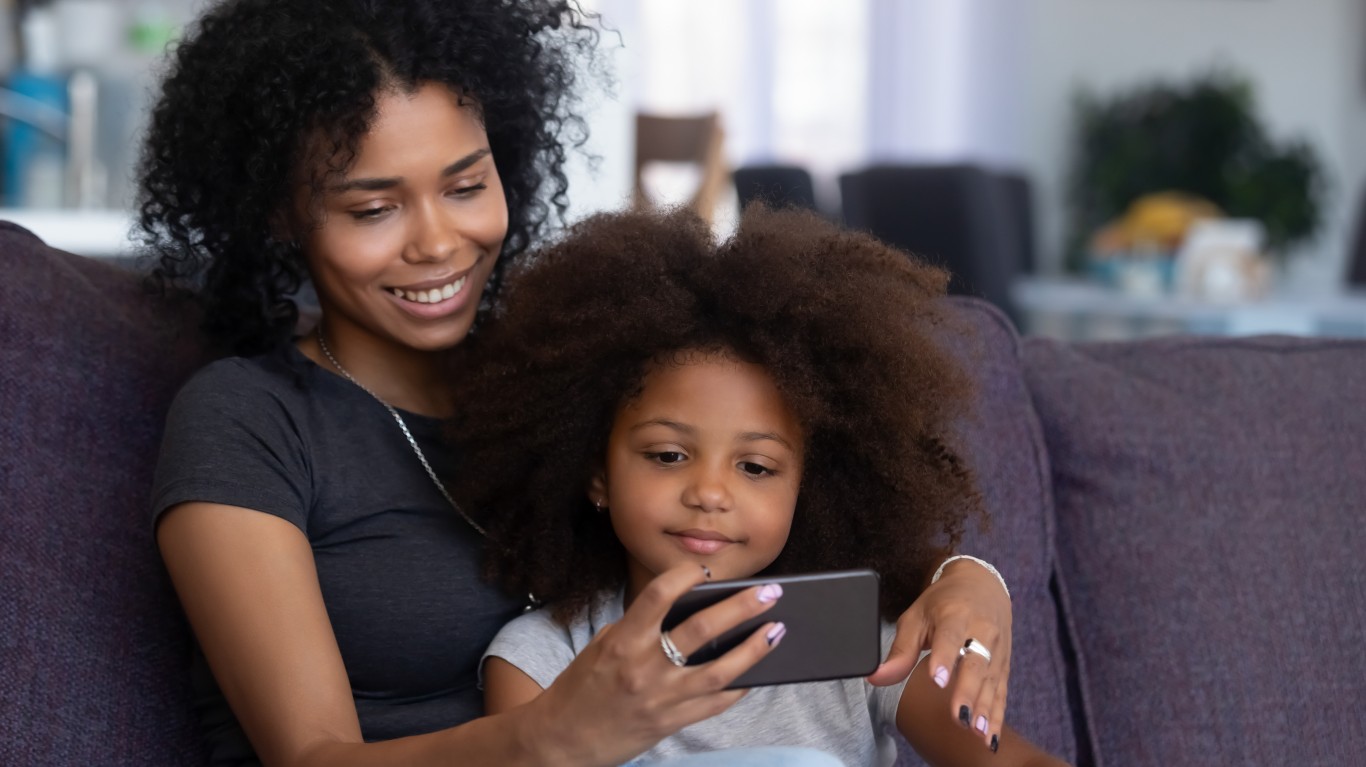