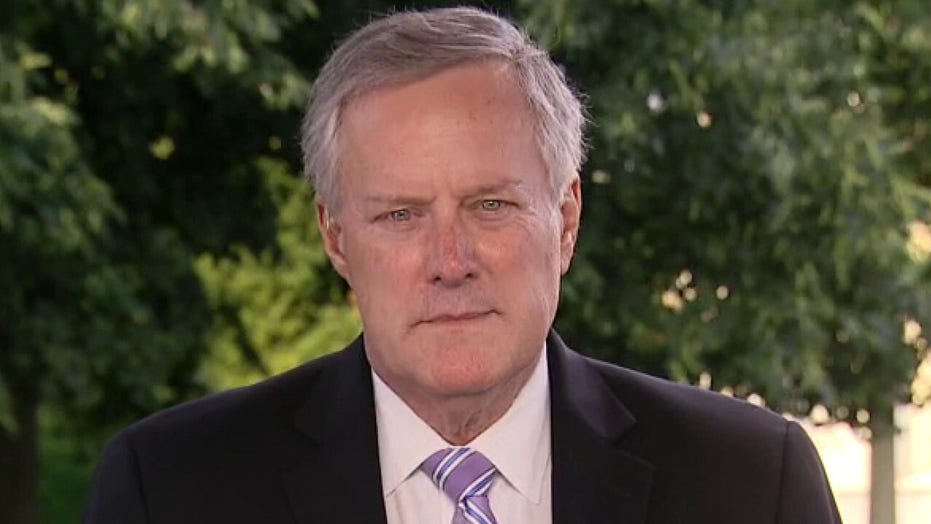 Joe Biden, the likely Democrat challenger to face President Trump in 2020, took to Twitter late Thursday to criticize the White House’s response to the coronavirus outbreak.

“President Obama and I left a playbook for President Trump on how to fight pandemics. He flat-out ignored it. And we’re all paying the price every day,” Biden tweeted.

The tweet was noticed by Richard Grenell, Trump’s former acting Director of National Intelligence, who responded, “You knew how to stop a virus that started in China and didn’t yell up from the basement?”

Record numbers of confirmed coronavirus infections and deaths emerged again in states in the South and West, with hospitals stretched to the brink and fears worldwide that the pandemic’s resurgence is only getting started.

More than 13.5 million infections have been confirmed worldwide and over 588,000 have died, according to a tally by Johns Hopkins University.

Democrats and the Biden campaign have been working to describe the Trump White House as woefully unprepared to respond to the pandemic. Trump has said that he inherited a broken system and has called Barack Obama “grossly incompetent.”

"What has he done in the basement for Americans?" Meadows asked host Martha MacCallum rhetorically after she cited a Quinnipiac poll that showed 59 percent of registered voters believe that Biden would do a better job dealing with the outbreak than Trump.

"I'm just telling you what the numbers are," MacCallum responded.