The Tory MP and former foreign secretary was being investigated for suggesting people in burkas looked like letter boxes or bank robbers, in a newspaper column earlier this year. 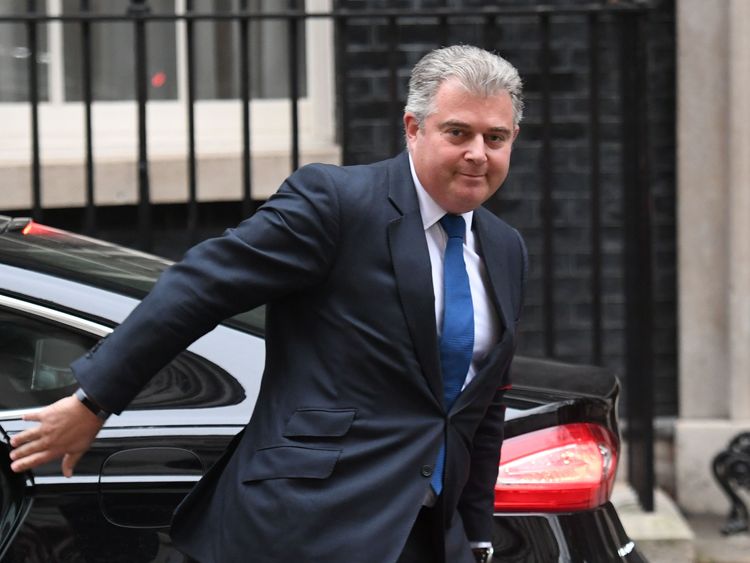 The panel leading the investigation found he was “respectful and tolerant” and was fully entitled to use “satire” to make his point, it is understood.

An ally of the former foreign secretary suggested Mr Lewis should “do the honourable thing” and apologise to Mr Johnson.

In the Daily Telegraph article in August, Mr Johnson said he felt “fully entitled” to expect women to remove face coverings when talking to him at his MP’s surgery.

He said schools and universities should be able to take the same approach if a student “turns up… looking like a bank robber”.

Mr Johnson added the burka was “oppressive” and it was “absolutely ridiculous that people should choose to go around looking like letter boxes”.

An investigation was automatically launched after the party received complaints.

The independent panel, chaired by Naomi Ellenbogen QC, found Mr Johnson’s use of language in the column could be considered “provocative”, the Daily Telegraph reported.

But the paper said he ruled it would be “unwise to censor excessively the language of party representatives or the use of satire to emphasise a viewpoint, particularly a viewpoint that is not subject to criticism”.

A friend of Mr Johnson’s said: “It is welcome news that Boris has rightly been cleared of any breach of the code.

“The panel’s ruling completely supported what Boris said from the very beginning – his article did foster respect and tolerance for the wearing of the burka.

“Perhaps Mr Lewis will now do the honourable thing and apologise to Boris with the same zeal he shamelessly used to smear his name during the summer.”

Brett Kavanaugh will likely be confirmed to Supreme Court by fall: Mike Pence

Why young people are swayed by socialism: Kennedy