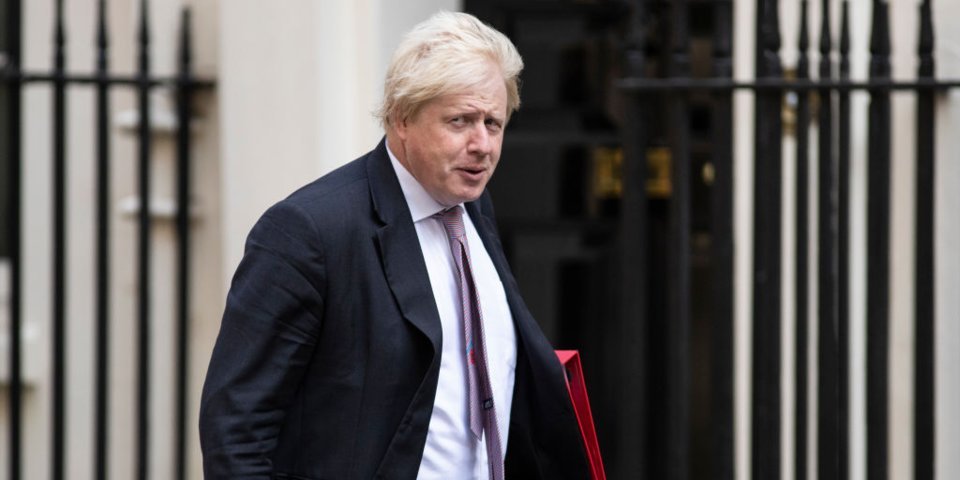 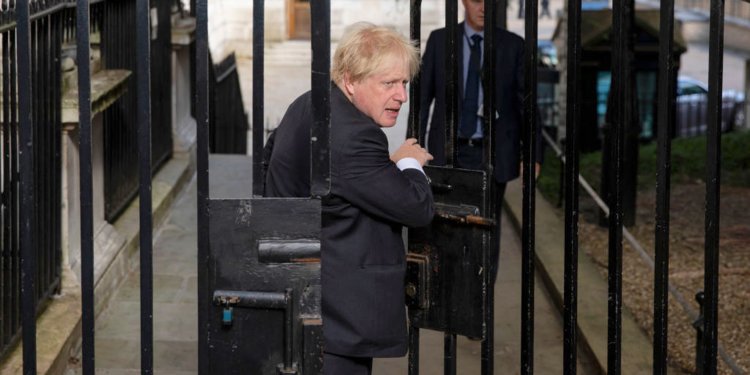 
LONDON — Boris Johnson has resigned as UK foreign secretary in a major blow to Prime Minister Theresa May.

“This afternoon, the prime minister accepted the resignation of Boris Johnson as foreign secretary,” a representative for May said Monday. “His replacement will be announced shortly. The prime minister thanks Boris for his work.”

In a statement to members of Parliament, May paid tribute to Johnson’s work as foreign secretary but added that “we do not agree about the best way of delivering our shared vision”.

His departure follows shortly after the resignation of his colleague David Davis, who resigned as Brexit secretary on Sunday after also refusing to endorse May’s Brexit strategy.

The pound plunged after the news of Johnson’s departure was announced, as the future of May’s government looked in doubt. Rumours were circulating in Westminster on Monday afternoon of other ministers also considering their position.

Eyebrows were first raised after Johnson failed to appear at the Western Balkans Summit, which he was due to host in London on Monday afternoon.

Johnson reportedly told his Cabinet colleagues at their meeting at the prime minister’s official retreat in Chequers last week that the new Brexit policy put forward by May, in which the UK would maintain closer ties to European Union trading rules than previously expected, was akin to “polishing a turd.”

He also previously privately told friends that he would “rather stay in the EU” than accept a so-called soft Brexit.

He subsequently agreed to support May’s policy but apparently changed his mind after Davis’ resignation.

Johnson’s resignation was reportedly announced by Downing Street before he had a chance to finish his resignation statement.

His departure has thrown the prime minister into the biggest crisis of her premiership and came shortly before May appeared before MPs to take questions on her Cabinet’s agreement on her Brexit plans.

The prime minister faced laughter and jeering from opposition MPs as she paid tribute to Davis and Johnson for their work in preparing for Brexit.

“This is not a betrayal,” May told Parliament after a series of Conservative MPs stood up to criticise her shift towards a softer Brexit policy.

May is also due to defend her position in a private meeting with Conservative MPs on Monday evening and is coming under growing pressure within her party to consider her position.

The Labour Party said May’s government was in “meltdown”.

“The country is at a standstill with a divided and shambolic government. The prime minister can’t deliver Brexit and has zero authority left.”

Our Brexit Insider Facebook group is the best place for up-to-date news and analysis about Britain’s departure from the EU, direct from Business Insider’s political reporters. Join here.