Mr Johnson described the pay increase as “odd” when asked about it in the House of Commons. The tax-free allowance increase would see House of Lords peers pocket a tax-free daily rate of £323, up from their current £313. The issue was highlighted at Prime Minister’s Questions today by the SNP’s Kirsten Oswald.

The MP raised the issue of a pay rise for the “unelected and unaccountable” peers who she said have been “stuffed” into the upper chamber.

She added: “Is that the levelling up the PM keeps talking about?”

Mr Johnson responded: “I do find that it is odd that the House of Lords has chosen to do that. But it is a decision for them.” 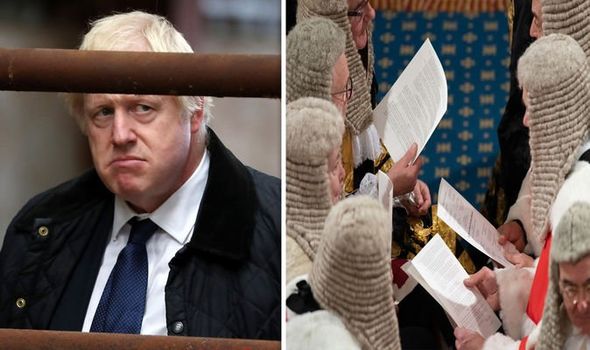 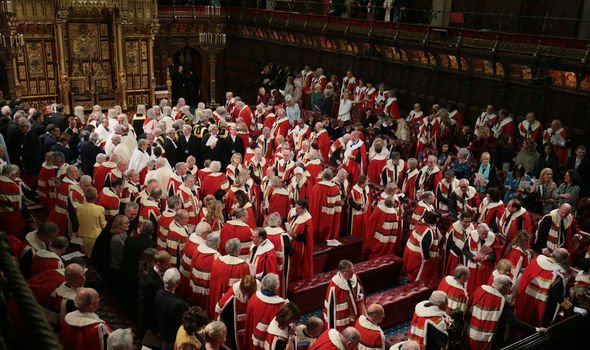 The Prime Minister added he “hated agreeing” with the SNP.

The House of Lords has decided to link their payments to rises gained by MPs in the Commons.

But critics have highlighted a false equivalency argument.

They state politicians in the Commons have salaries, and have had their settlements tied to average weekly earnings in the public sector. 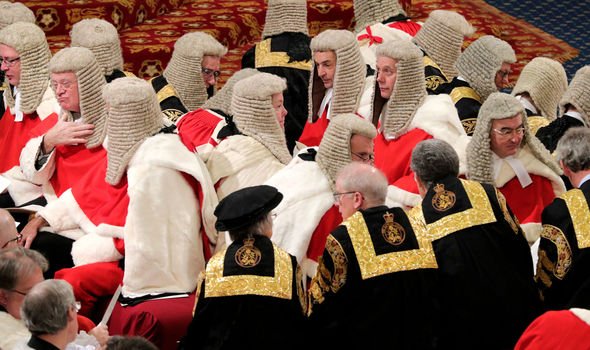 This move was undertaken by the Independent Parliamentary Standards Authority (Ipsa) which was set up in the wake of the MPs expenses scandal.

They therefore claim the allowance per day should only rise by inflation, which currently stands at 1.3 percent.

“In April 2018, it was agreed to link increases to the daily allowance to the figure used by Ipsa for increasing the salaries of MPs, which itself is linked to public sector pay awards. 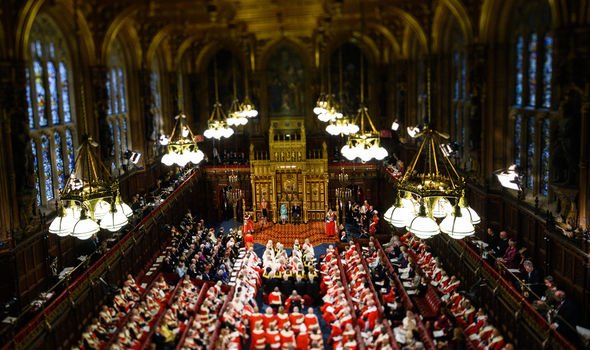 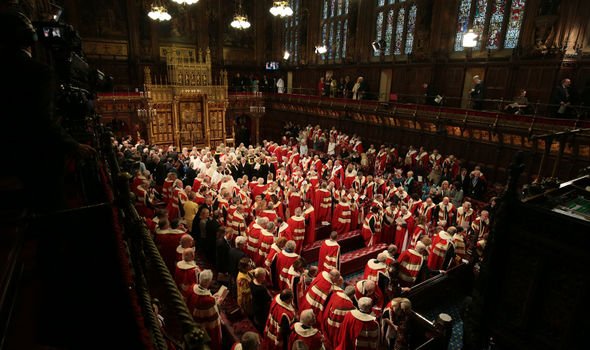 “In the last decade, the House of Lords daily allowance has increased by 4.3 percent. In that same period, the salaries of MPs went up by more than 20 percent.

“By linking the daily allowance increase to Ipsa’s method, it ensures that any increase is set by an independent body and members are no longer setting their own allowance levels.”

Peers who are not officeholders or ministers are, under a scheme, currently able to claim £313 tax-free allowance for every day they attend the Lords.

Their only task is to certify “parliamentary work” was carried out on the day. 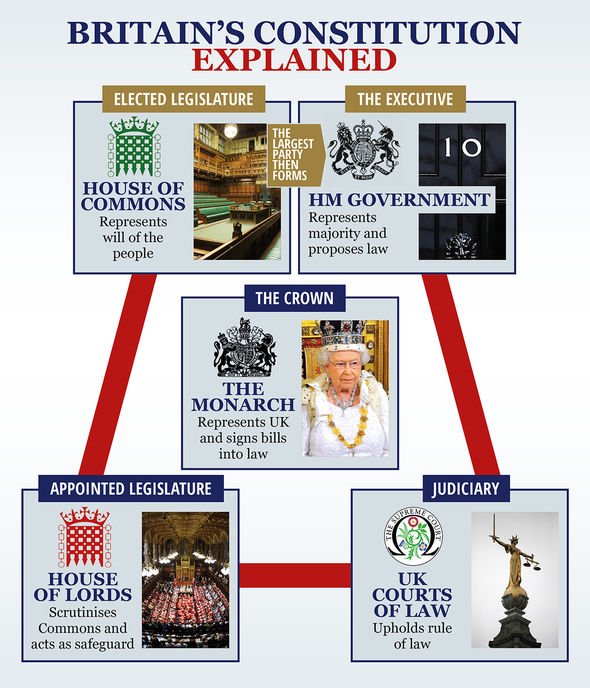 But critics have slammed the notion that there is no definition of what such “work” is constituted as.

Travel expenses can also be claimed if the peer has their main address outside of Greater London.

Chief Executive of the Taxpayers’ Alliance, John O’Connell said: “This increase looks like a plum deal for the Peers, but a rum deal for the taxpayer.

“These allowances are rightly meant to cover the costs of working in Westminster, to make sure the best and brightest can serve in parliament, not to offer the Lords and Ladies a large pay increase completely tax free.” 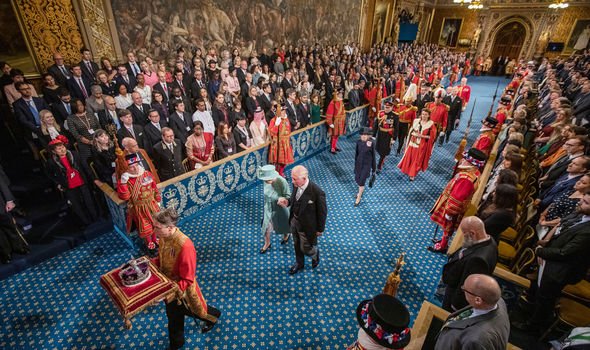 With fears the House of Lords looks out of date to the majority of the country, it was announced in January by the Tory Party chairman that the upper chamber could be set to move out of Westminster.

James Cleverly said the idea could be pursued to “reconnect” politics with voters outside of the capital.

York and Birmingham are thought to be being scouted as relocation contenders.

Boris’s letter to Corbyn IN FULL: Read Boris bid to get General Election from opposition

Jacob Rees-Mogg: Who Rees-Mogg REALLY thinks will be the next PM – and who he is backing..