Boris Johnson has seen his popularity plummet this year. His approval ratings have tanked in the latest polls, and many Tory backbenchers view their leader as a sinking ship dragging their party through disrepute. Can he claw back his party’s reputation before the local elections in May this year? Here’s what the public thinks about their prime minister.

Boris Johnson is a well-known figure, with every contributor to YouGov’s latest survey stating that they had heard of the PM.

However, that doesn’t mean he is well-liked. On the contrary, a whopping 56 percent said they disliked the PM, compared with just 25 percent who said they liked him.

The latest polls revealed that 73 percent of Brits think Mr Johnson is doing badly as Prime Minister, compared with just 22 percent who think he is doing well.

Many Britons have lost faith in Boris Johnson after numerous reports emerged that he broke his own Covid rules by holding social gatherings in Downing Street, at a time when social mixing was outlawed.

But it isn’t just Mr Johnson’s reputation that has come under fire – the Conservatives as a whole have been damaged by the partygate scandal.

Disapproval of the PM has translated into a dramatic fall in support for his party.

Approval for the Government has fallen steadily since the first reports of rule-breaking gatherings at Downing Street emerged last December.

This mistrust of the Tories has led to a fall in the number of people who responded by saying they would be likely to vote for them in the next general election.

The Conservatives score was a measly 3.35, compared with Labour’s score of 4.3.

Surprisingly, even the Liberal Democrat’s score surpassed the Conservatives, as they received a score of 3.51.

It seems Boris has a long way to go to secure public faith in him once again. Here’s what Express.co.uk readers think of the PM.

Username Greylox said: “So we’re now at a stage where the PM can repeatedly lie and break the law and he still has a job? What an embarrassment, how far politics has sunk.”

Username cornwall123 commented: “Greater love hath no MP than this, that a MP loses their majority for their lying PM.”

Others were less critical of the PM’s actions. For example, username Hereward wake said: “I went into work on the 18/12/2020, the last Friday before Christmas.

“I never gave a monkeys that people who worked together in downing street opened a case or two of wine at the end of the day for some end of term style staff meeting.”

Username Narcangel Sophialogos added: “Boris maybe a bit of a chancer, but he gets things done. Can’t imagine what would have happened if labour had been in charge during the last two years.

The latest polls by Express.co.uk suggested that overall Brits wanted to move on from the partygate scandal, and while they might continue to mistrust the PM, they just want him to get on with the job.

A staggering 17,362 readers responded to Express.co.uk’s poll which ran from February 12 to February 13, which posed the question: “Does it matter to you if Boris Johnson is found guilty by Met Police over partygate?”

A whopping 77 percent of votes (13,293) were for “No”, with readers clearly feeling the results of the Met’s investigation aren’t a concern for them. 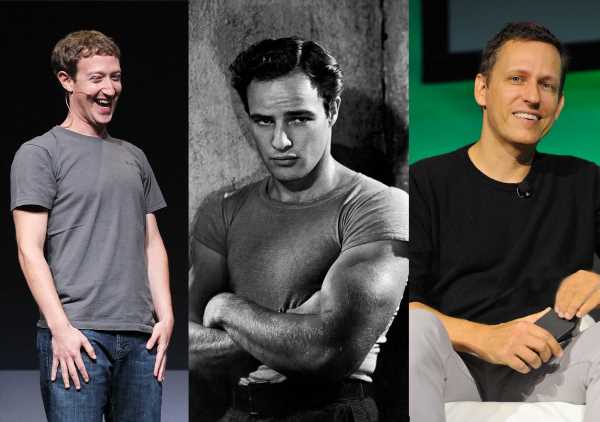